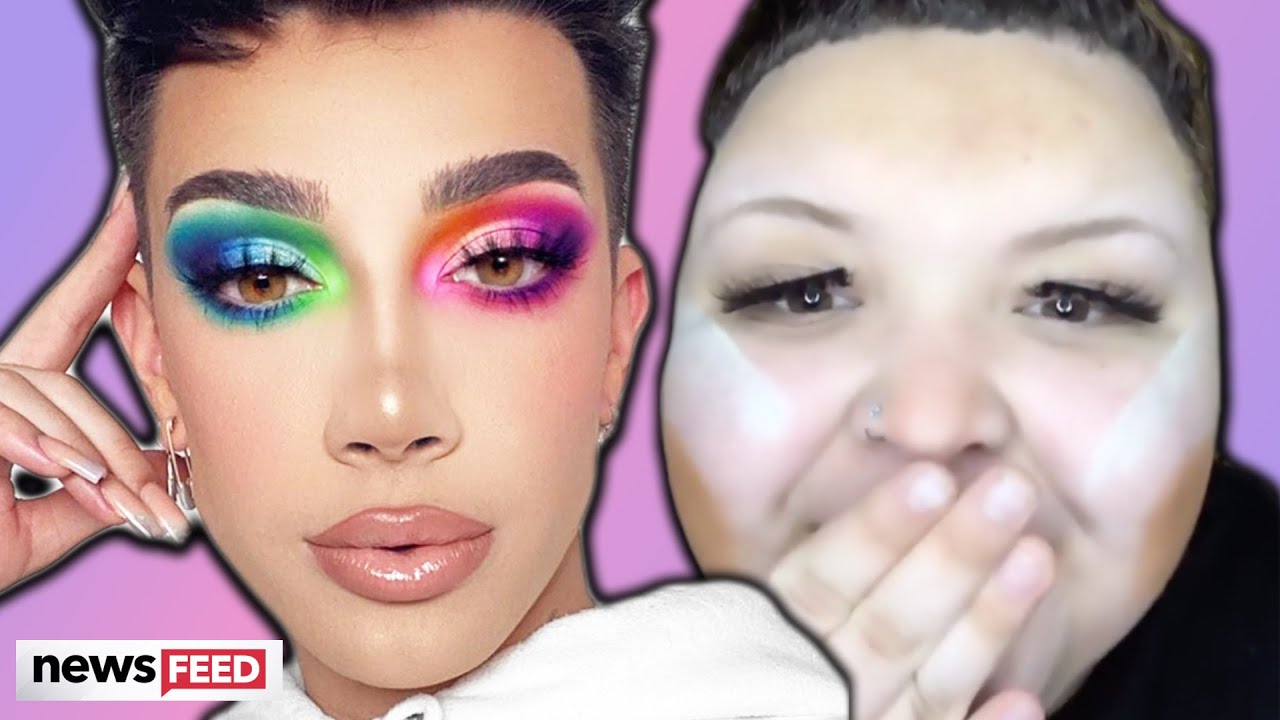 James Charles is once again under fire after posting a video mocking Adam Ray Okay’s viral TikTok Latinx character Rosa, and he’s also claiming that fans are now trying to ruin his life. It seems like not a week goes by where we aren’t faced with yet another James Charles controversy.This time around, James decided to center his latest bit of content around viral TikTok star Rosa AKA Adam Ray Okay.