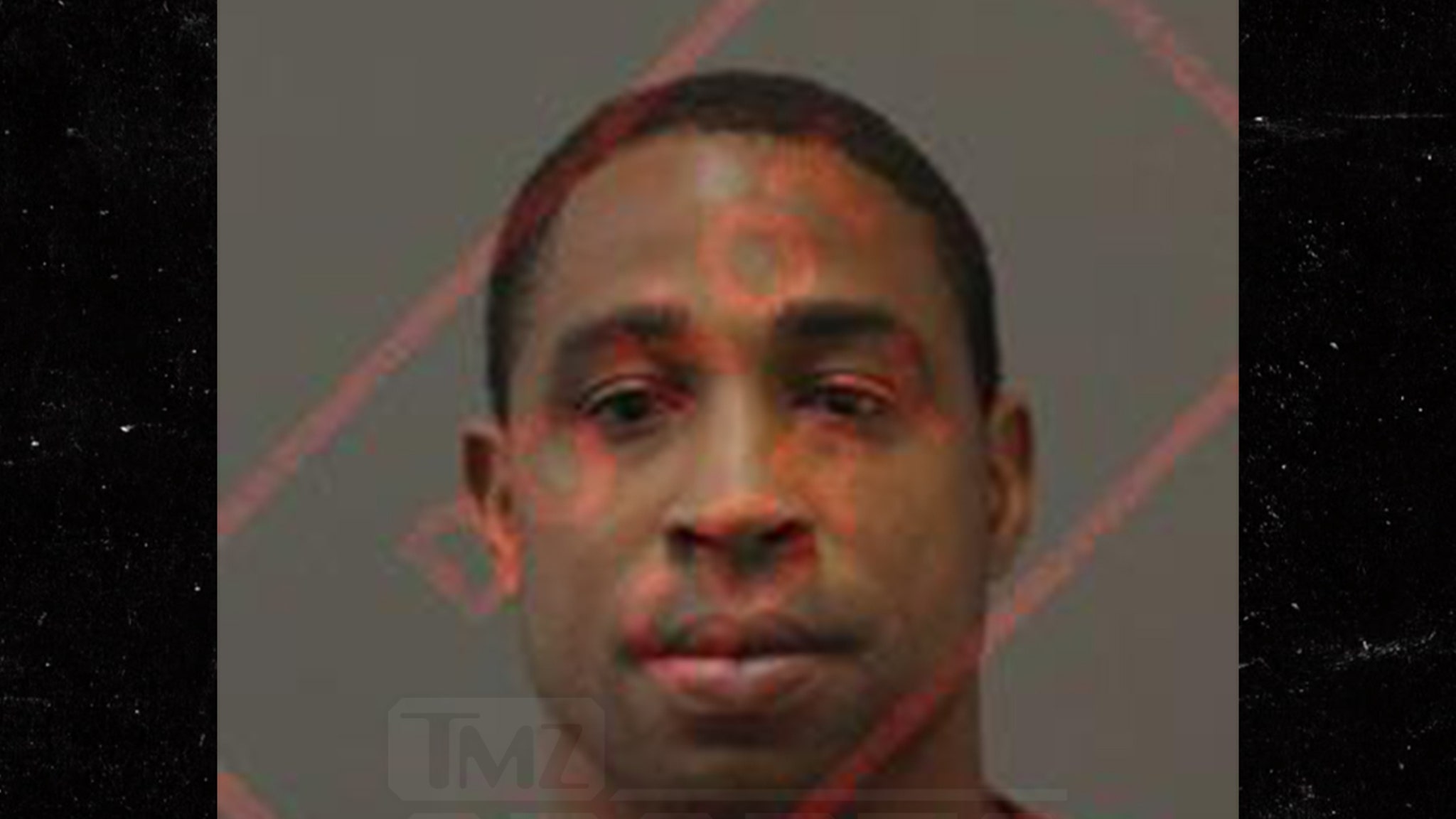 Ex-NFL star Fred Smoot just got a slap on the wrist despite being arrested by a BUNCH of cops back in October … TMZ Sports has learned.

We broke the story, the former Washington Redskin DB’s Loudoun County, Virginia house was surrounded by cops in Oct. 2018 after they say he failed to appear for several court dates. 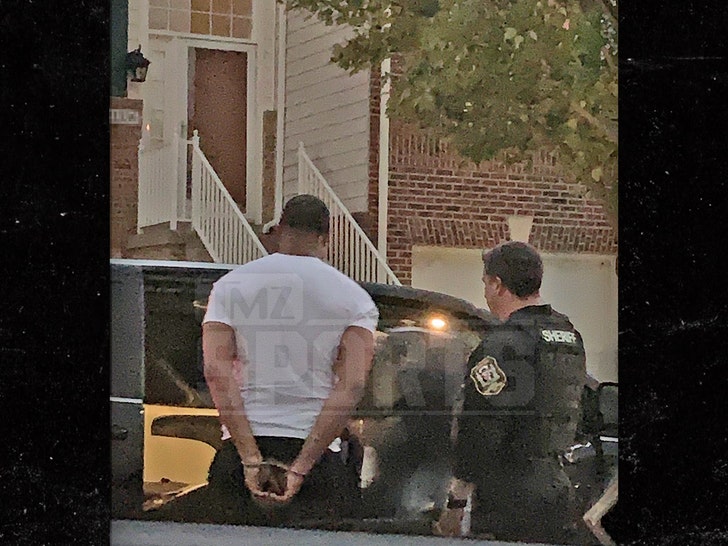 You can see in pics we obtained of the arrest … the cops looked pretty serious about the case — which all stemmed from some minor traffic violations. 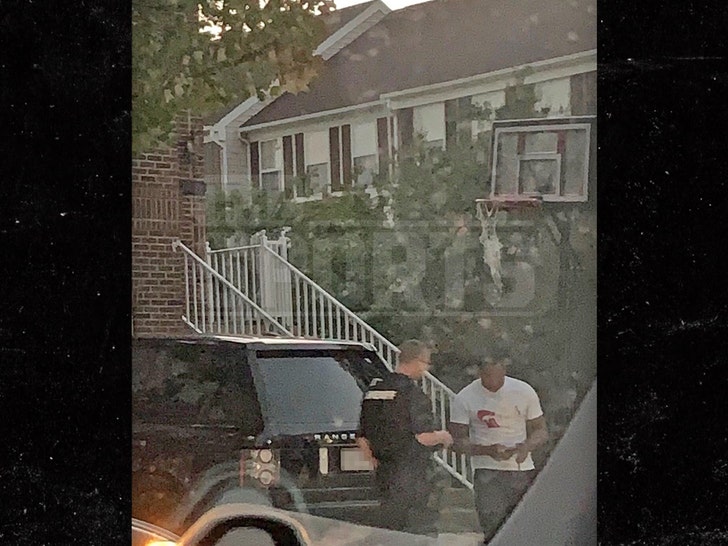 But, Smoot was hardly punished for the whole ordeal … despite being found guilty of several charges at a trial this week.

According to court records, Smoot was found guilty of failing to appear, driving without a license and driving with expired registration … but his punishment was ultimately nothing more than fines.

Smoot WAS sentenced to 6 days in jail for the failure to appear … but he got credit for time served from when he was initially arrested, and he will NOT have to spend any additional days behind bars.

We spoke with Smoot’s attorney, Gary Straw of Straw Law Firm, and he told us he was pleased with the outcome of the case.