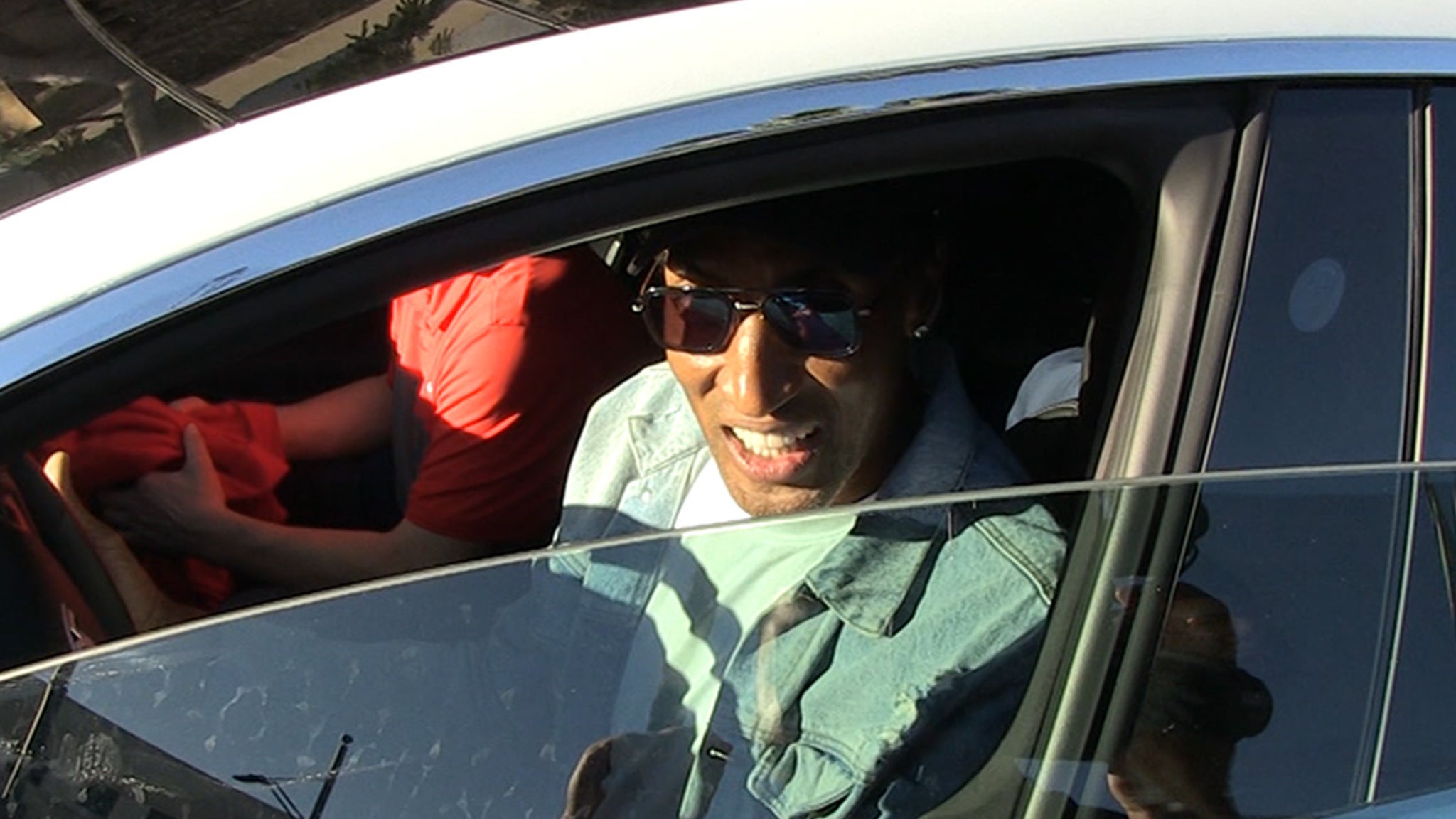 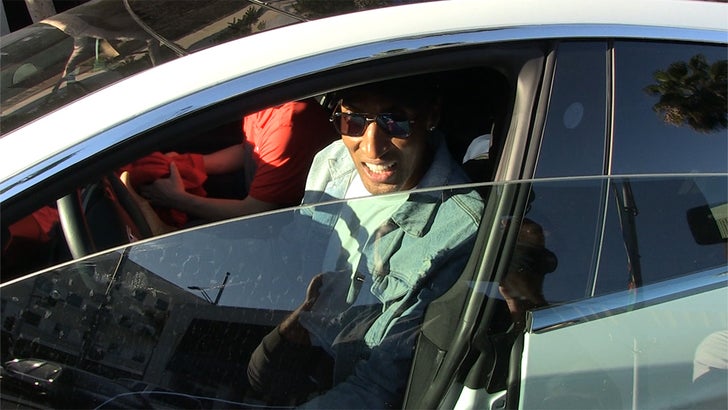 Scottie Pippen ain’t ready to hear all of those Luka Doncic comparisons to Michael Jordan — telling TMZ Sports there’s one MAJOR difference between the two guys.

Some backstory … earlier this week, the Dallas Mavericks star passed MJ for the most consecutive games with 20 points, 5 rebounds and 5 assists since the NBA/ABA merger in ’76.

Combine that with the fact Doncic is averaging a near triple-double per game right now (30 points, 9.8 rebounds, and 9.2 assists) and you get why people are making the comparisons to Jordan.

So, when we saw Pippen at Il Pastaio in Bev Hills … we had to ask how he felt about the Luke vs. MJ talk — and (shocker!) he still thinks His Airness is in a class by himself.

For his part, Luka AGREES with Pippen … also shutting down comparisons while talking with reporters.

“There are a lot of stats going on … I think it’s a little bit too much [about] stats. You can’t compare anybody to Michael Jordan. He’s one of a kind. Those are just stats.”