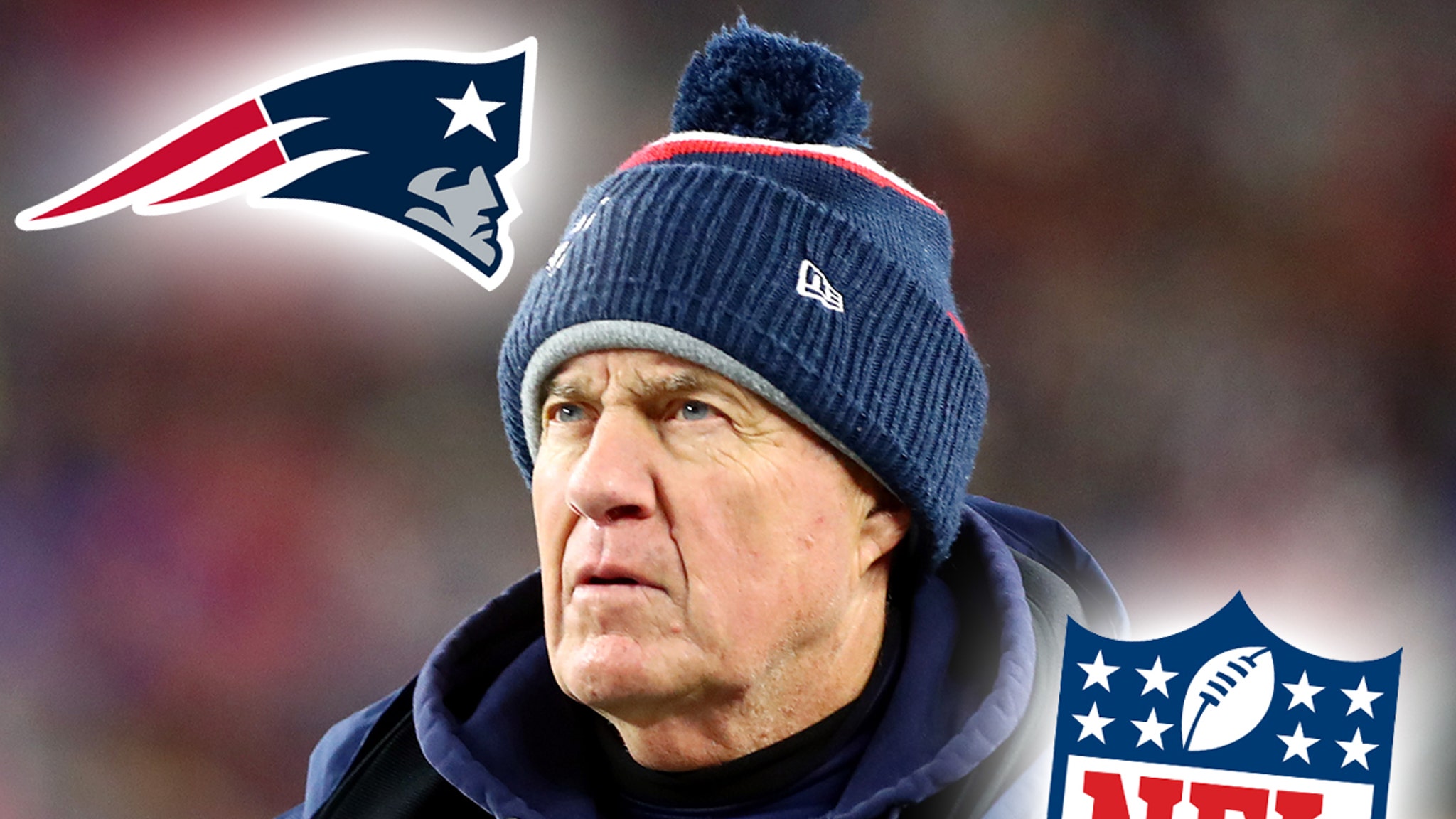 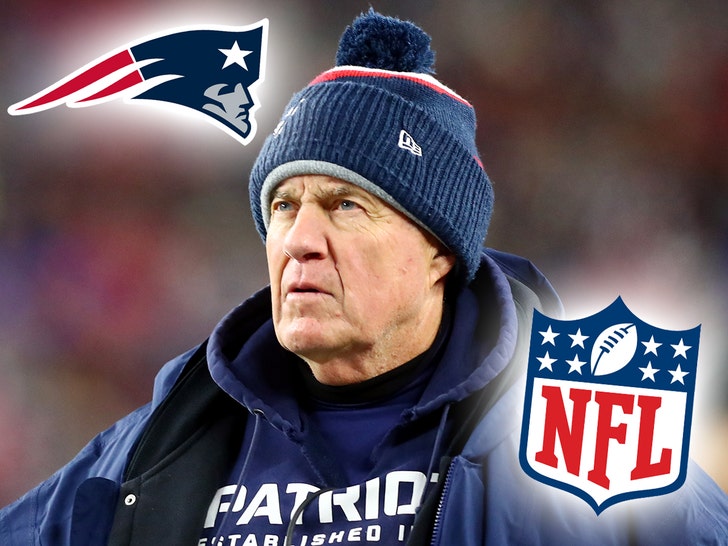 The NFL has launched an investigation into the New England Patriots over allegations a team staffer illegally recorded the Cincinnati Bengals sidelines during Sunday’s game.

Of course, the Patriots were at home playing the Chiefs on Sunday — but the team claims they sent a video crew to FirstEnergy Stadium in Cleveland to shoot a behind-the-scenes segment on a team scout during the Browns vs. the Bengals game.

FYI, the Patriots are playing the Bengals next week … which is why the scout was there in the first place.

But, a Bengals team official believes there may have something fishy going on — and reported a possible incident to the NFL, which is now investigating.

ESPN’s Adam Schefter says the Patriots were credentialed by the Browns (the home team) to shoot that day for a segment called “Do Your Job” which spotlights key Patriots staffers behind the scenes.

Schefter says a team official for the Bengals saw the videographer — who was wearing a Pats shirt — and reported it to the league.

The NFL confiscated the video, according to Schefter and they’re currently reviewing the footage to see if there was an attempt to spy.

Earlier today, a reporter asked Bengals head coach Zac Taylor about the incident — and while he didn’t say much, Taylor confirmed a league probe into the matter. 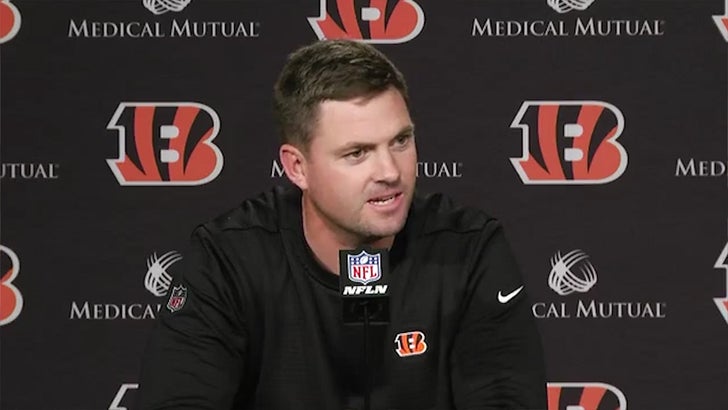 “I’m aware that there was an incident but the league is investigating it, so I’ve got no comment,” Taylor explained.

The Patriots, for their part, tell Schefter there was nothing scandalous about the incident — suggesting it was just a misunderstanding.

NFL Network’s Ian Rapoport says the Patriots got pre-game permission from the Browns to shoot but they didn’t inform the NFL until after the segment was in the can. That could be why the Bengals weren’t in the loop and may have suspected other intentions.

Of course, the Patriots have gotten in HUGE trouble in the past for videotaping another NFL team — remember SpyGate?

That took place in 2007 when the Patriots illegally recorded NY Jets defensive coaches during a Sept. 2007 game.