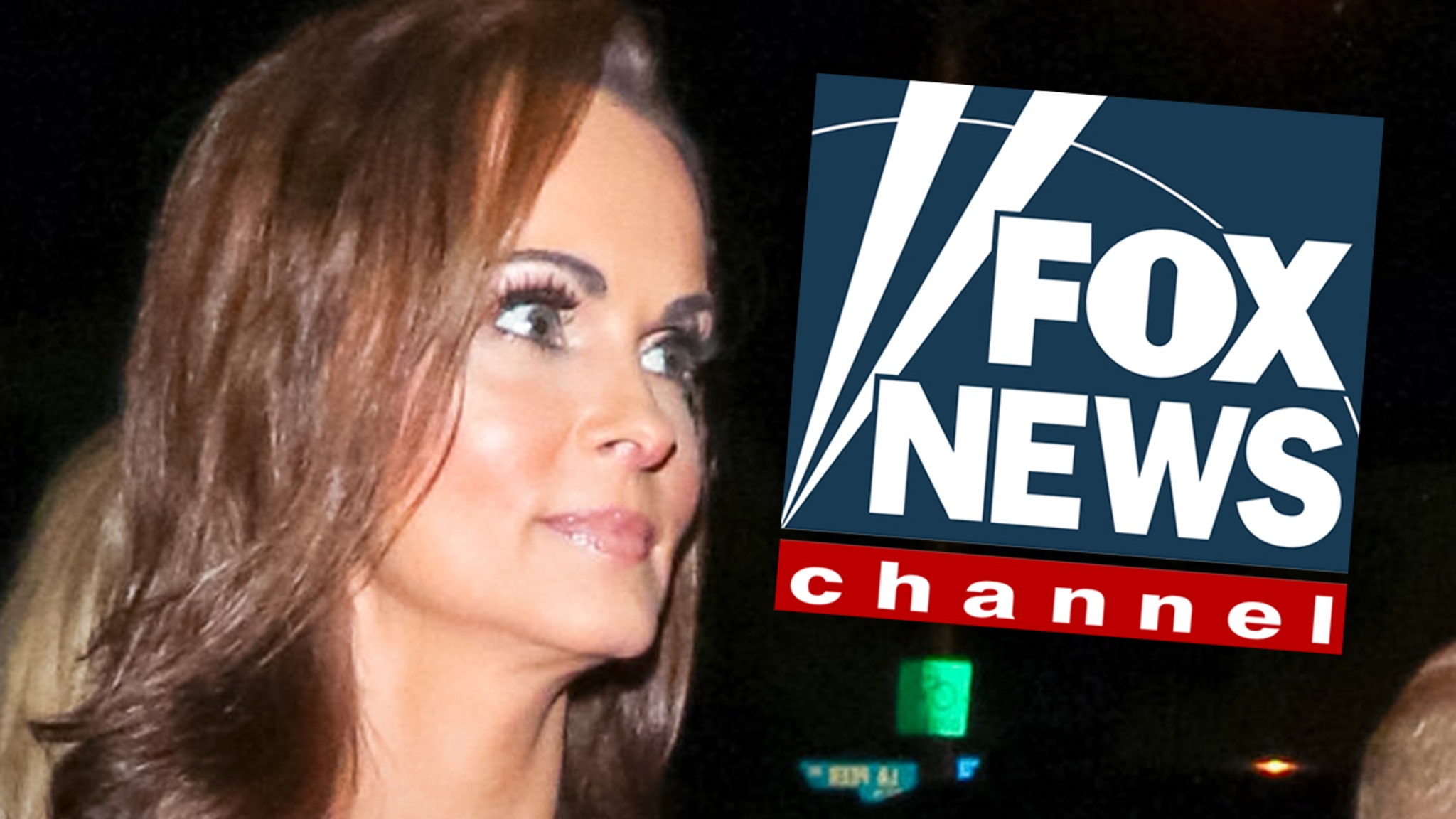 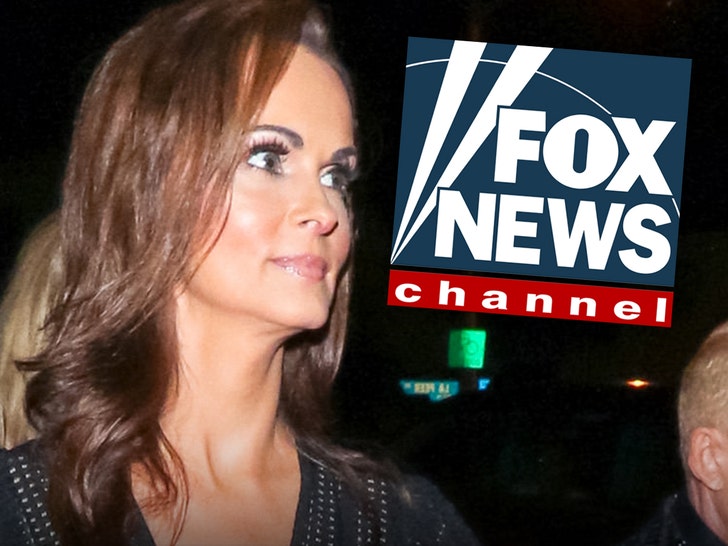 You’ll recall, McDougal went public last year claiming she and Trump had a 10-month affair, beginning in June 2006. Carlson covered the alleged affair on Dec. 10, 2018 … and according to the suit said, McDougal “approached Donald Trump and threatened to ruin his career and humiliate his family if he doesn’t give [her] money.” 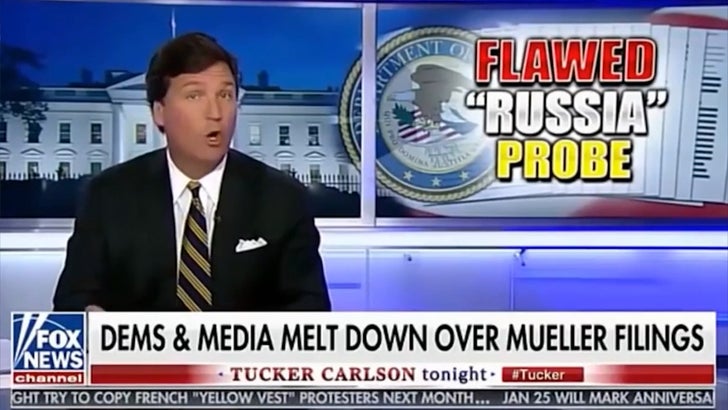 She says Carlson continued, “Now that sounds like a classic case of extortion.”

McDougal, 1998’s Playmate of the Year, says Carlson repeatedly mentioned the “extortion” as “undisputed fact” during the broadcast, but she says that’s completely false. In the suit, she says she never threatened Trump over his career or his family — and no one involved in the payments Trump allegedly made to McDougal ever accused her of trying to extort Trump.

According to the docs, she never had any communication with Trump about money — instead, she claims it was Trump’s confidante and former National Enquirer honcho, David Pecker, who negotiated with her lawyers in the summer and fall of 2016.

She says AMI ultimately paid her $150k in exchange for her life story. She also claims former Trump attorney Michael Cohen and Pecker admitted the reason they were paying her was to “suppress McDougal’s story” so it wouldn’t derail Trump’s campaign.

McDougal is suing Fox News Network for defamation and unspecified damages. We’ve reached out to Fox News, but no word back yet.