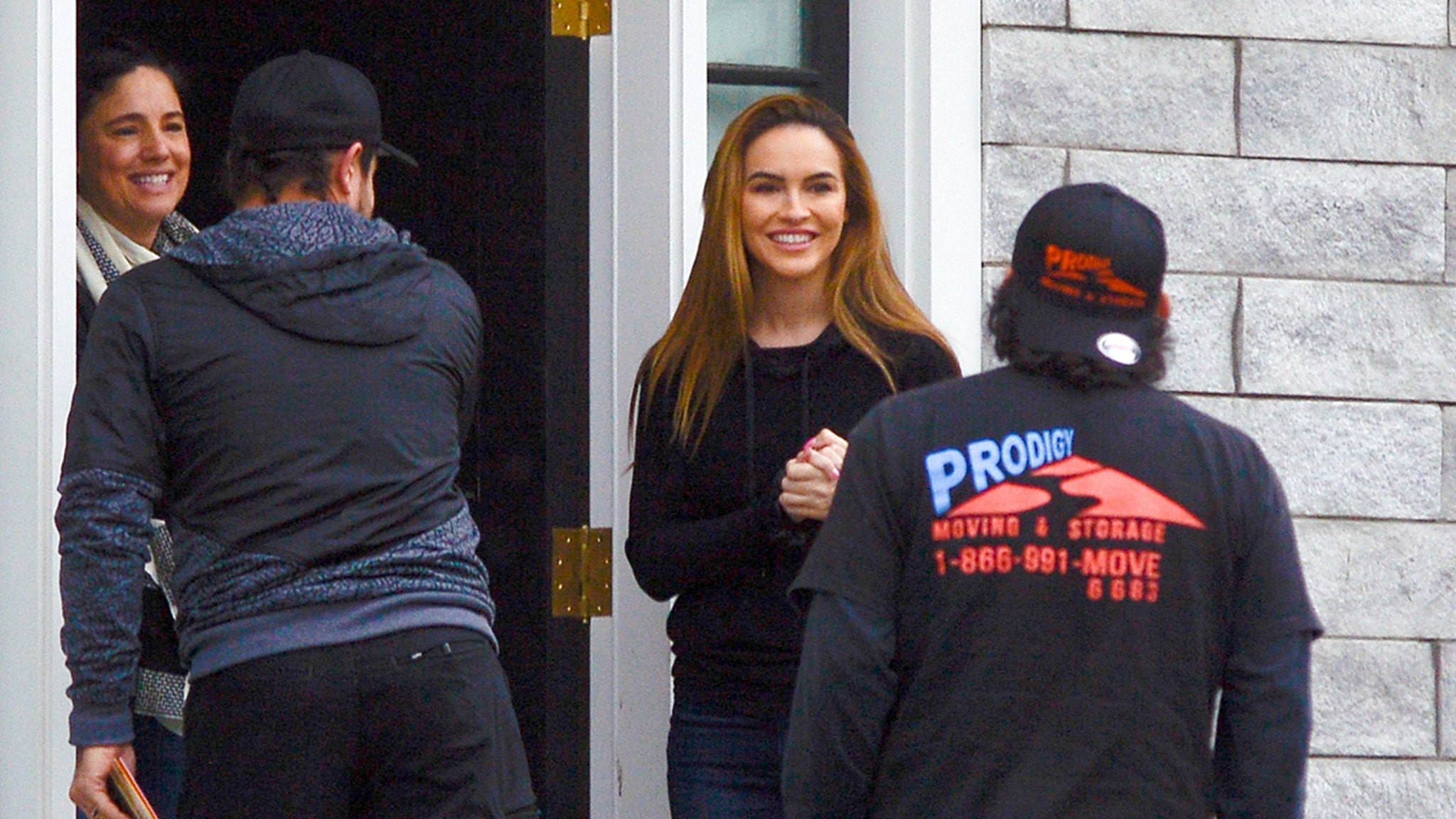 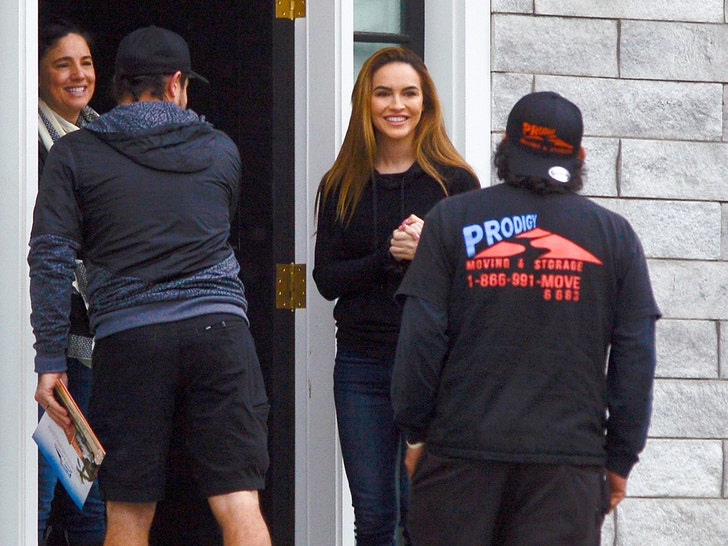 Chrishell Stause is making the next big move in her divorce from “This Is Us” star Justin Hartley … by packing up her stuff and leaving their home.

The “Selling Sunset” star was seen talking to movers at her L.A. residence Wednesday, and it looks like she’s staying positive through the rough situation. A moving truck was also parked in front of the house she’s shared with her recently estranged husband. 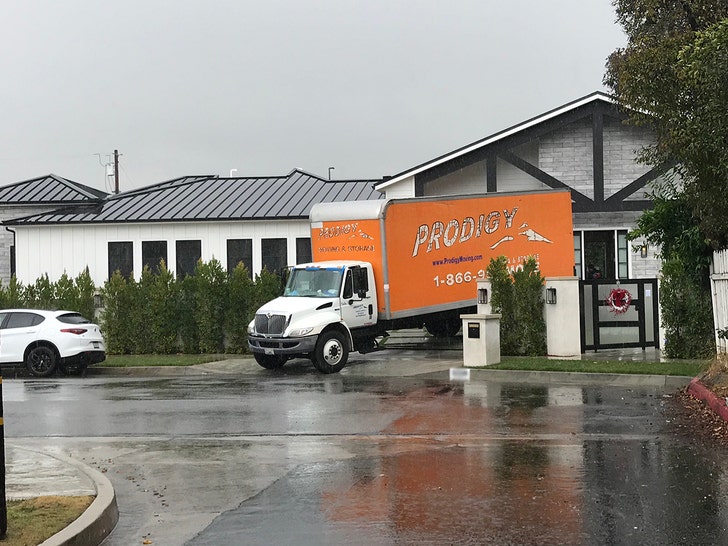 We broke the story … Chrishell filed her response to Justin’s divorce petition, and strongly suggests she was totally blindsided by it. According to the docs, she lists their separation date as Nov. 22, 2019 — the day Justin filed for divorce — but he claims they separated on July 8, 2019.

As we’ve pointed out … that’s a bit odd, considering the couple was seen out together multiple times after that date, including a week before his divorce filing.

The separation date isn’t the only thing the 2 don’t agree on — Chrishell wants Justin to pay spousal support and her attorney’s fees … but he wants the opposite.

Chrishell also took a thinly veiled shot at Justin on social media by sharing a quote about it being difficult to watch people change, and now … she’s changing her address.