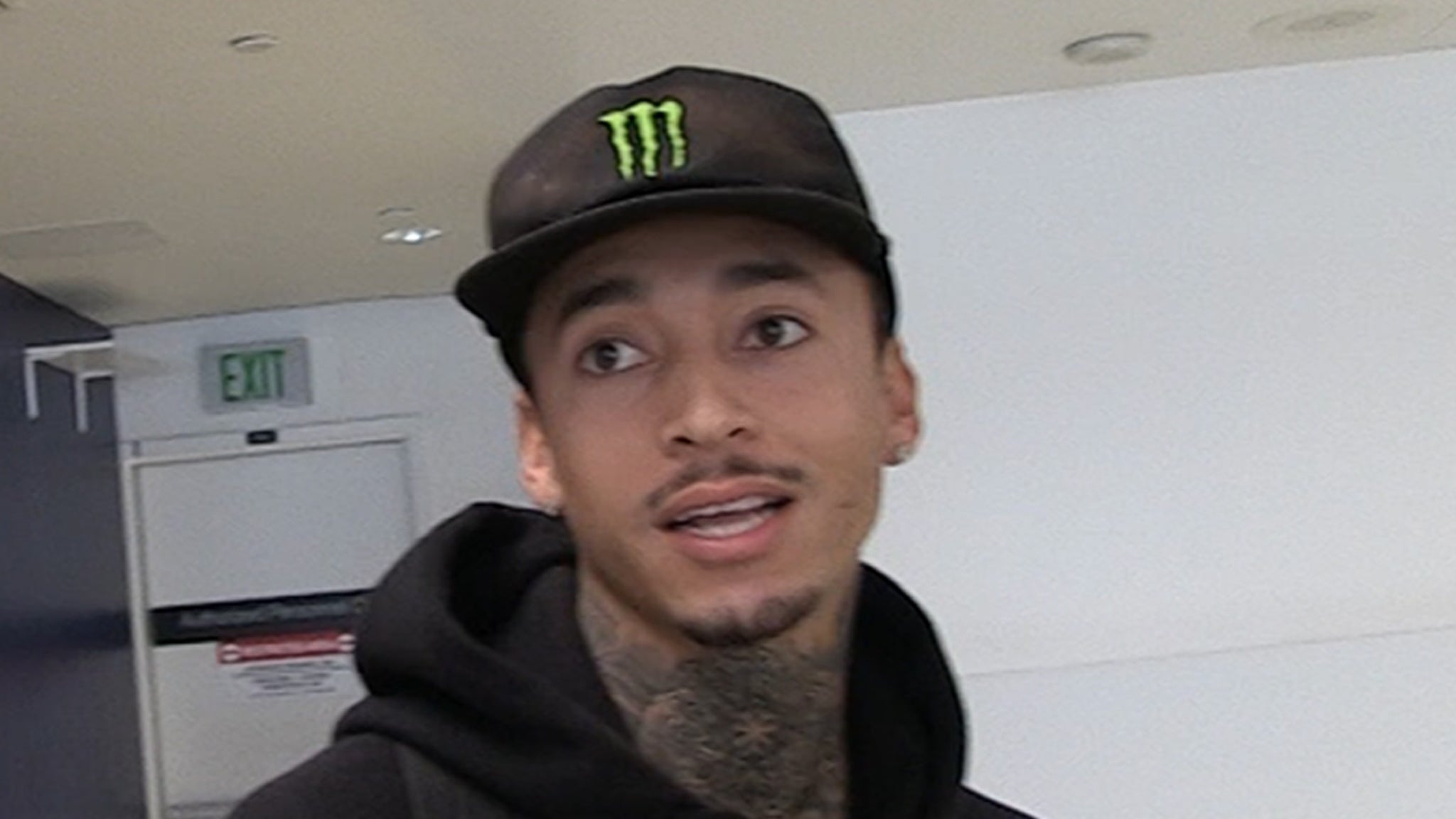 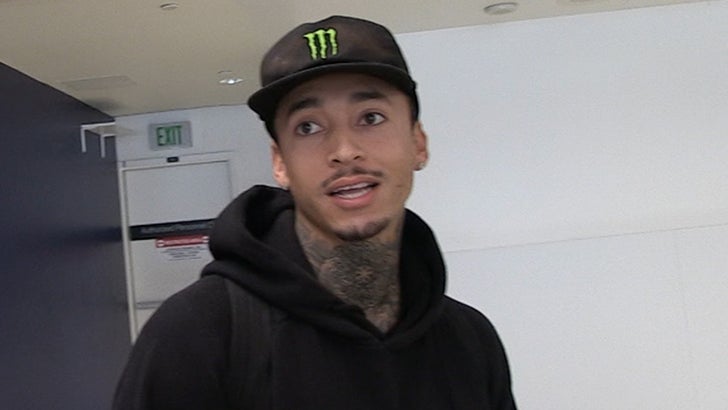 Nyjah Huston says he could’ve been racking up those Olympic medals for more than a DECADE … telling TMZ Sports he would’ve been ready for the Games at age 11!

Of course, skateboarding will be in the Olympics for the first time ever in 2020 … but if it had been a thing in years past, Nyjah says he woulda been a serious contender while he was still in MIDDLE SCHOOL!

“I started skating pro contests when I was like, 11, and I was going out there on a competing, winning level … so yeah, if the Olympics was around 8 years ago, I would’ve been there for sure.”

By the way, we found footage of Nujah skating when he was 9 … and yeah, he’s probably right.

Huston is 25 now and has racked up 12 X Games gold medals during his career … and says he’s hoping to add that Olympic gold to his trophy case when he competes in Japan next summer.

There is ONE more major accomplishment Huston says he’s hoping to achieve before he hangs up his board for good … Thrasher’s Skater of the Year award.

Why does it mean so much to him? Watch the video.