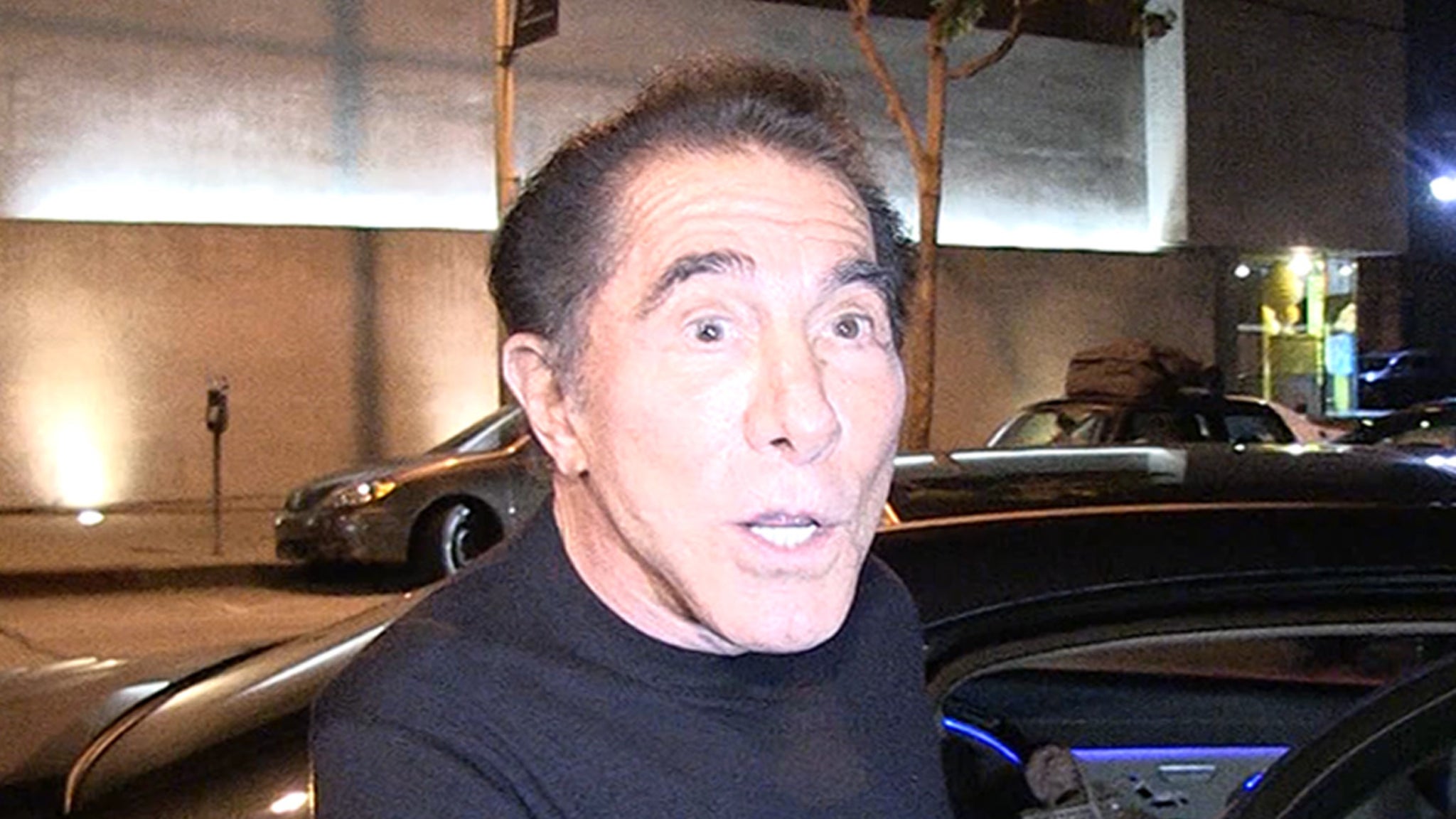 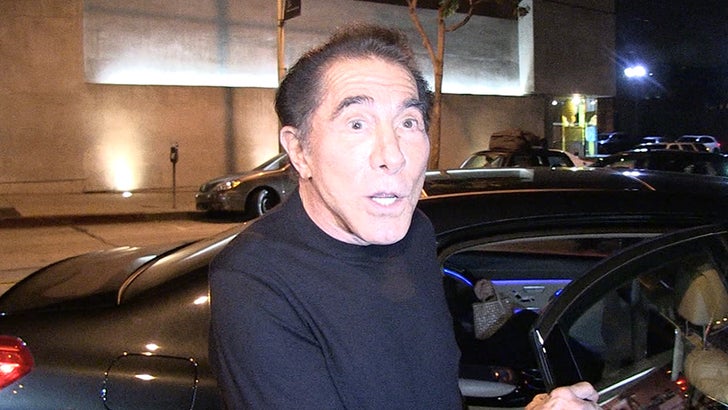 Forget the all-you-can-eat buffets and strip clubs … the best thing to EVER happen to Las Vegas is the Raiders moving to town … so says the Sin City icon, Steve Wynn!!

Of course, the Silver and Black are building a huge, $1.84 BILLION home and moving to Nevada next season after spending the past 24 seasons in Oakland.

Wynn’s heavily responsible for making Vegas what it is today with his luxury hotels like the Mirage, Bellagio and the Wynn … but he says none of that amounts to the Raiders’ impact on the city.

“Great news,” Wynn told us outside Craig’s in L.A. “It’s gonna be great. I think it’s the best thing that’s happened in that town.”

“I was really excited and spoke in favor of it. I think it’s a great thing, can’t wait for it to happen.”

As for whether the athletes will be able to stay outta trouble, Wynn says that’s up to the players … but hey, after all — it ain’t called Sin City for nothin’.