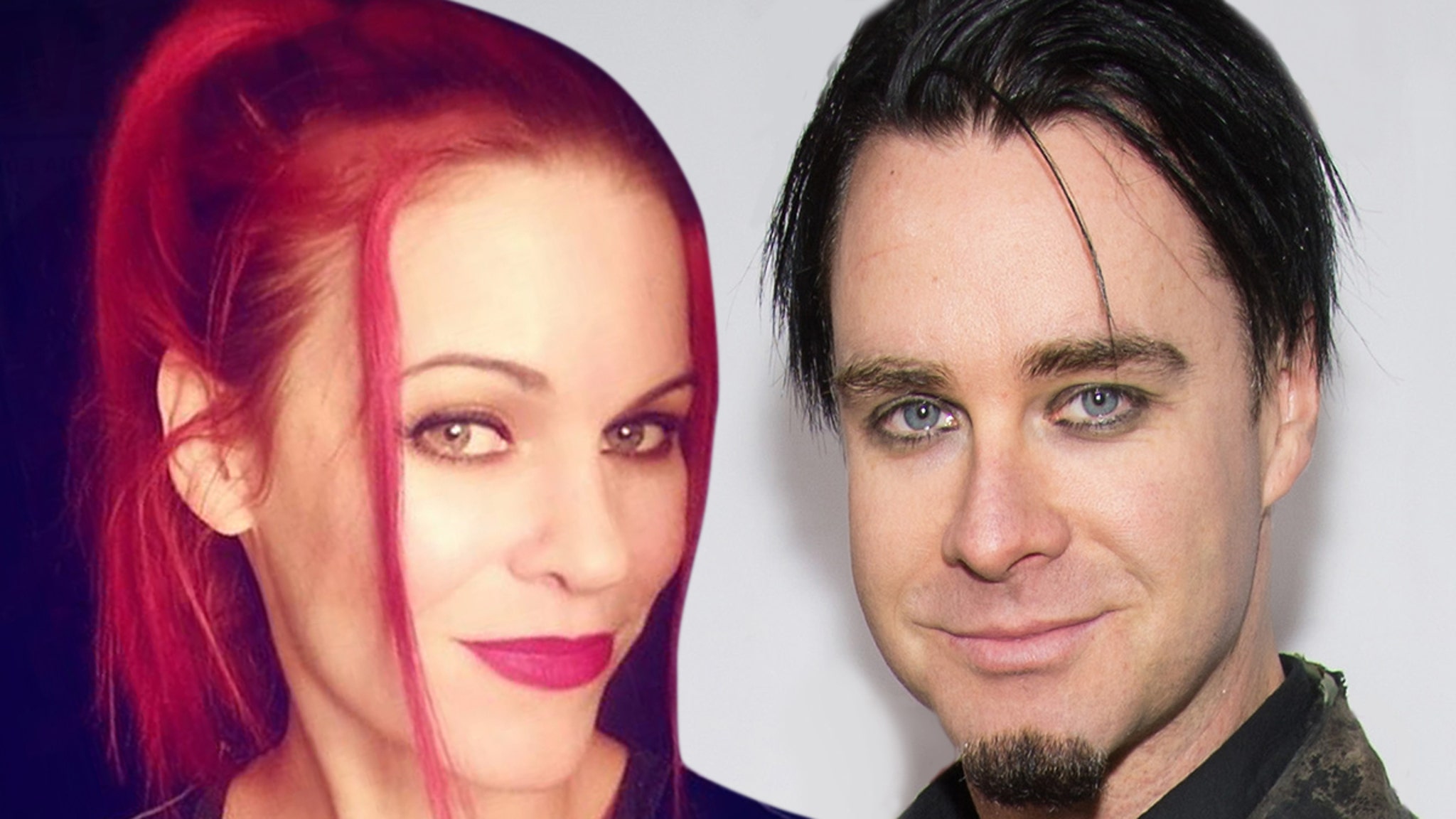 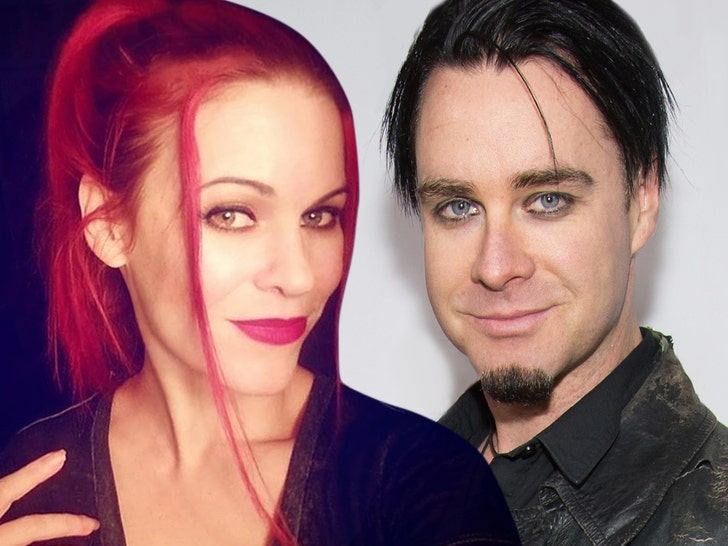 Former ‘Rock of Love’ star Lacey Sculls is loving the jury verdict in her ear biting case … she’s been acquitted on ALL charges.

A jury found Lacey, who tried and failed to lure Bret Michaels on his mid-2000s reality show, was not guilty of chewing some guy’s ear during a road rage incident.

We broke the story … Jorge Magana filed suit against Lacey and her hubby, Jonny, back in 2018, claiming Jonny pulled him outta his car and repeatedly punched and bit him, and alleging Lacey scratched his face and chewed off a portion of his ear.

You’ll recall … cops investigated the incident, and Lacey and Jonny were busted on multiple felony charges, including assault and battery with serious bodily injury.

Prosecutors later tacked on an additional felony charge for Jonny, claiming he used his car to assault another man who allegedly witnessed the incident.

Lacey and Jonny took the suit all the way to a jury trial … and now they’ve been acquitted on everything.