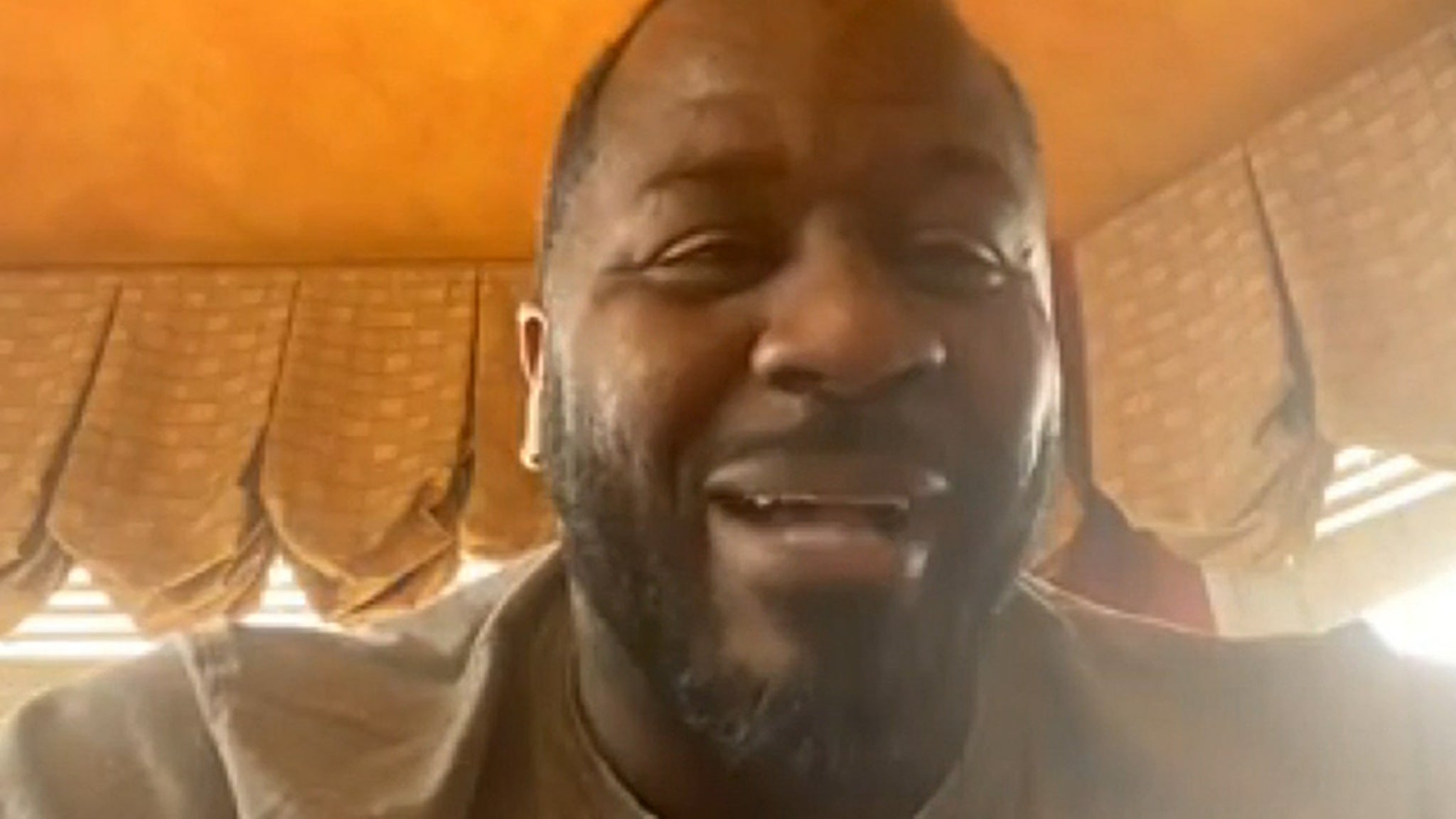 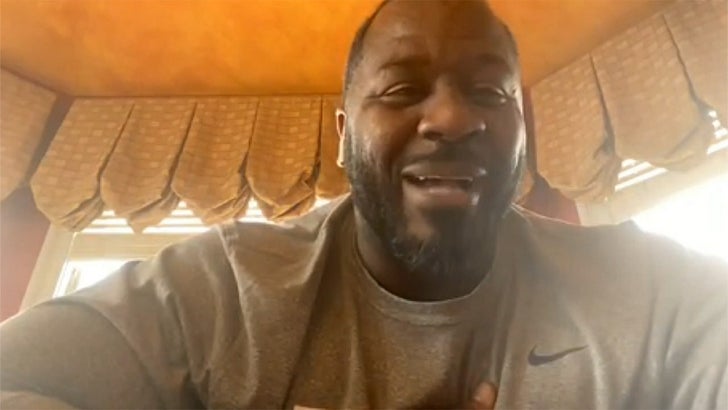 Dabo Swinney is going to LOVE this …

Philadelphia Eagles legend Jeremiah Trotter tells TMZ Sports he’s training his Clemson football commit son to be a BEAST … saying the kid is going to better than him!!!

“He’s more athletic than I was,” Jeremiah says. “He’s faster than I was … he’s better in space than I was.”

And, Jeremiah Sr. tells us he thinks Swinney is going to LOVE the kid once he gets to Clemson’s campus in a couple years … saying the Tigers coach is “getting a killer, man!”

“Since he was young, I mean this kid, I just tell all my friends this guy will run through a brick wall,” Trotter says … “he covers like a DB but he hits like an old-school, physical linebacker.”

Sounds like the apple doesn’t fall too from the tree, right???