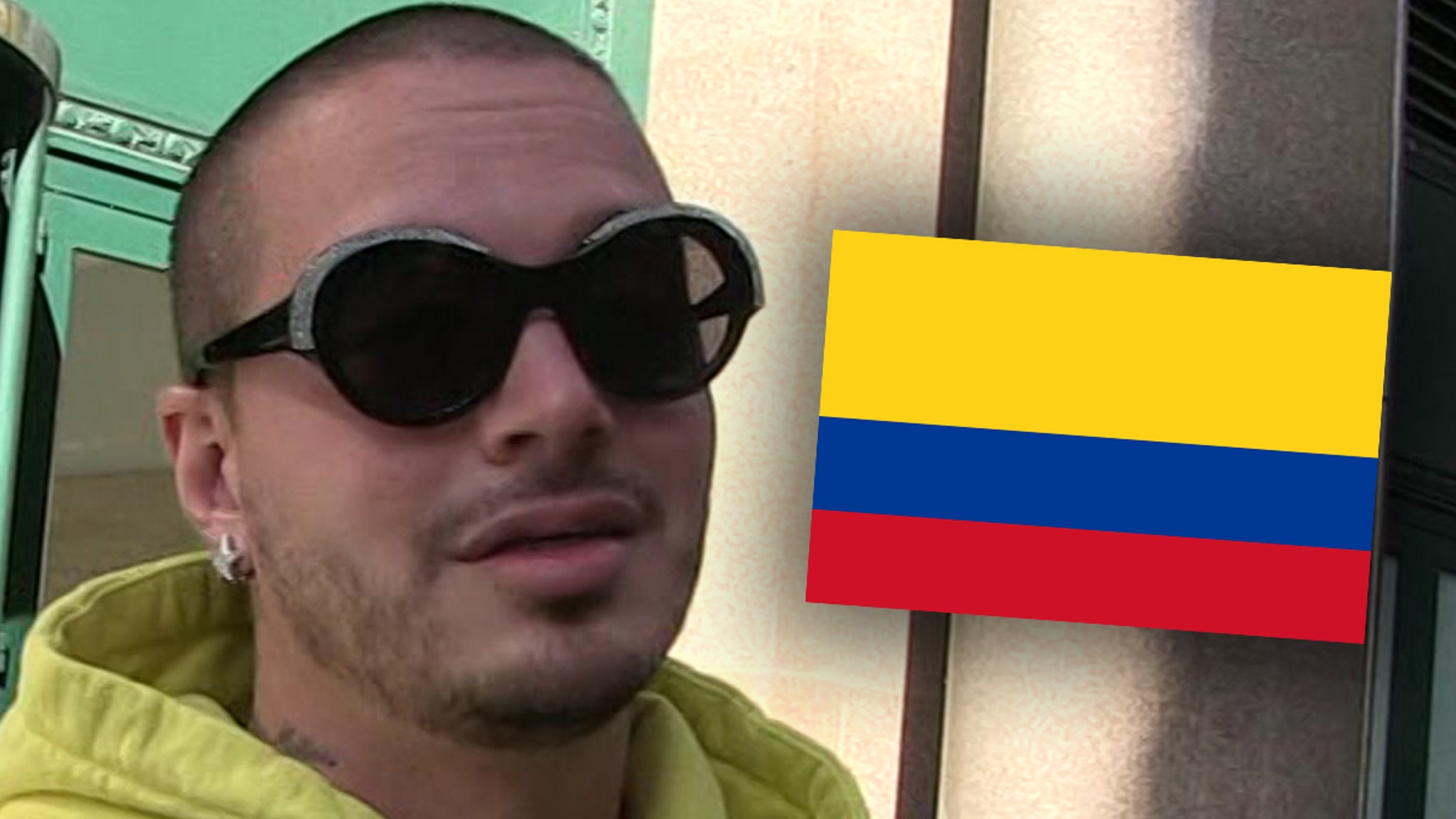 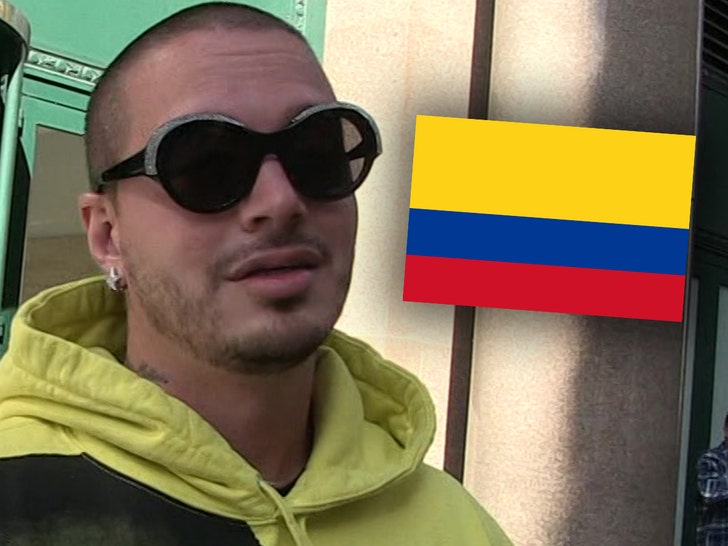 Colombian superstar J Balvin properly addressed the political unrest plaguing his native country … taking the opportunity to do it in his own hometown to a packed house.

The reggaeton singer was performing Saturday night in Medellin, where he hosted tens of thousands of Colombians in the city’s Atanasio Girardot Stadium — which looked quite full.

He’s on an international tour right now, and it’s clear he wasn’t about to pass up the chance to speak on the nationwide protests that have broken out down there over the last week or so … which has left at least one student dead and several others injured.

The anti-government protests are in response to President Ivan Duque‘s policies, which many feel are stymieing economic opportunity, access to higher education and better healthcare. Violence is also a major issue. It’s a dense topic, but people have taken to the streets.

Enter J Balvin, who’s caught a bit of criticism for throwing up sympathetic social media posts on the situation … but not actually using his voice and clarifying his opinion.

Welp, he didn’t shy away from it this weekend — making it crystal clear where he stands. J Balvin sides with the frustrated citizens (especially the youth) and made a plea to the government … which got a resounding cheer from the crowd. It’s pretty powerful.

Speaking in Spanish, he asked President Duque’s administration to listen to people, because if they’re demonstrating like they have been … there’s obviously something wrong that needs fixing. He went on to request peace, love and understanding from both sides as well.

But, at the end of the day, he made no bones about it … J Balvin says he speaks for the people now and has an obligation to use his platform to express their demands.