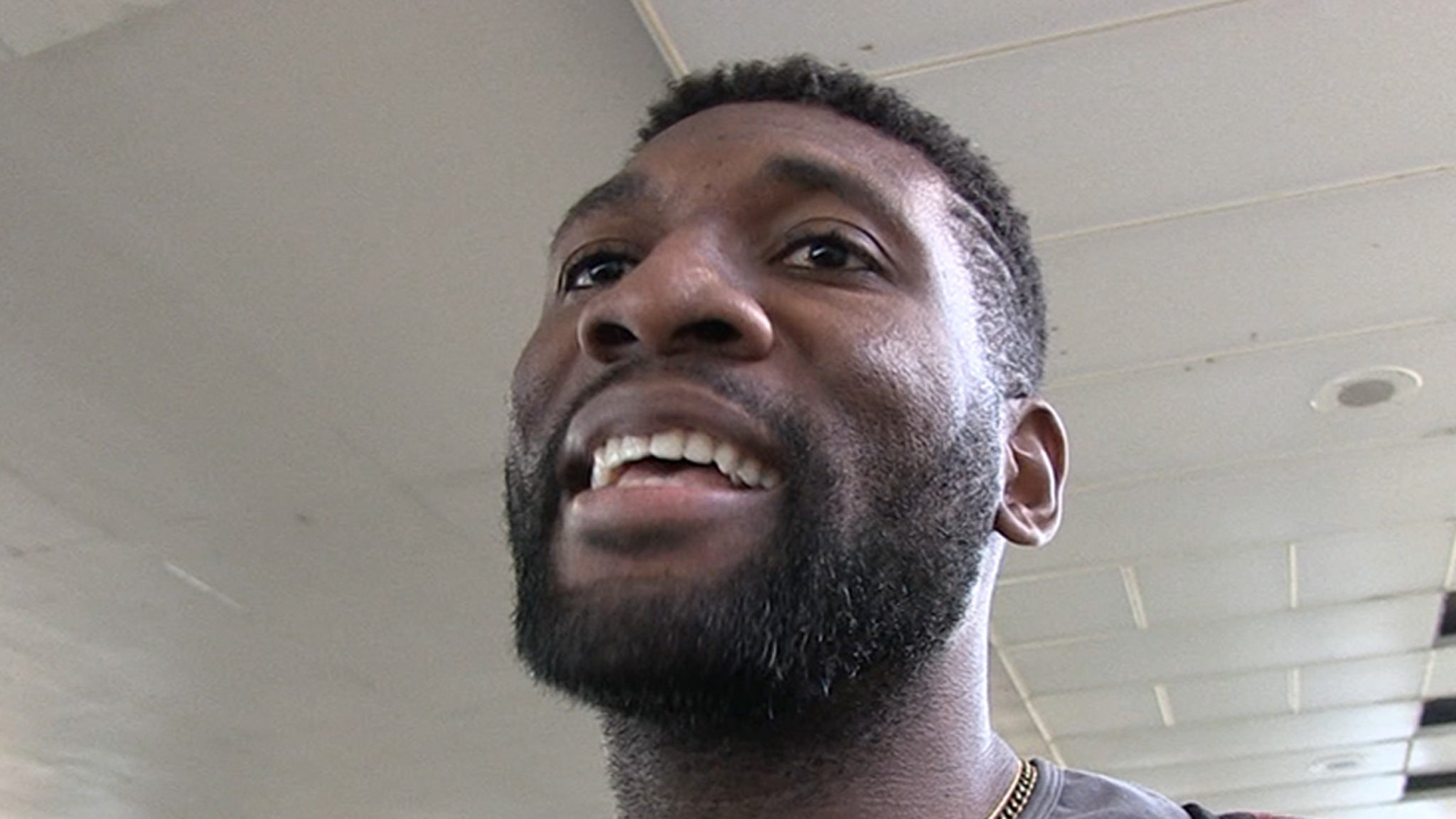 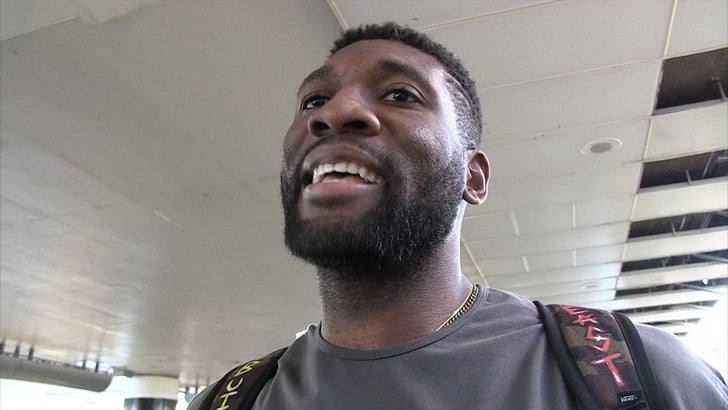 NBA champ Festus Ezeli might be one of the most positive dudes on the planet … ’cause he’s spin zoning the Warriors’ awful season into an actual GOOD thing!!

TMZ Sports spoke with the ex-Dub at LAX about his old team stumbling out of the gates this season … and he says despite being 3-17 and dead last in the West, there are things to be excited about.

… just maybe not for a while.

“I actually think that this year is the best thing that can happen to the Warriors,” Ezeli says. “They’re rebuilding. They have a chance to work on their bench.”

“So I feel like, with this year, they can use it to get those guys to get some game time, to get confidence, to get better and come back healthy next year.”

Of course, this year has felt like a bit of a mulligan for the Warriors — Klay Thompson AND Steph Curry are sidelined with injuries … leaving everything up to Draymond Green and D’Angelo Russell.

But, Festus says it’s not all over for Golden State as long as they still keep that core intact.

“I’ll never count any team with Steph and Klay and Draymond out. I can see them coming back for sure.”