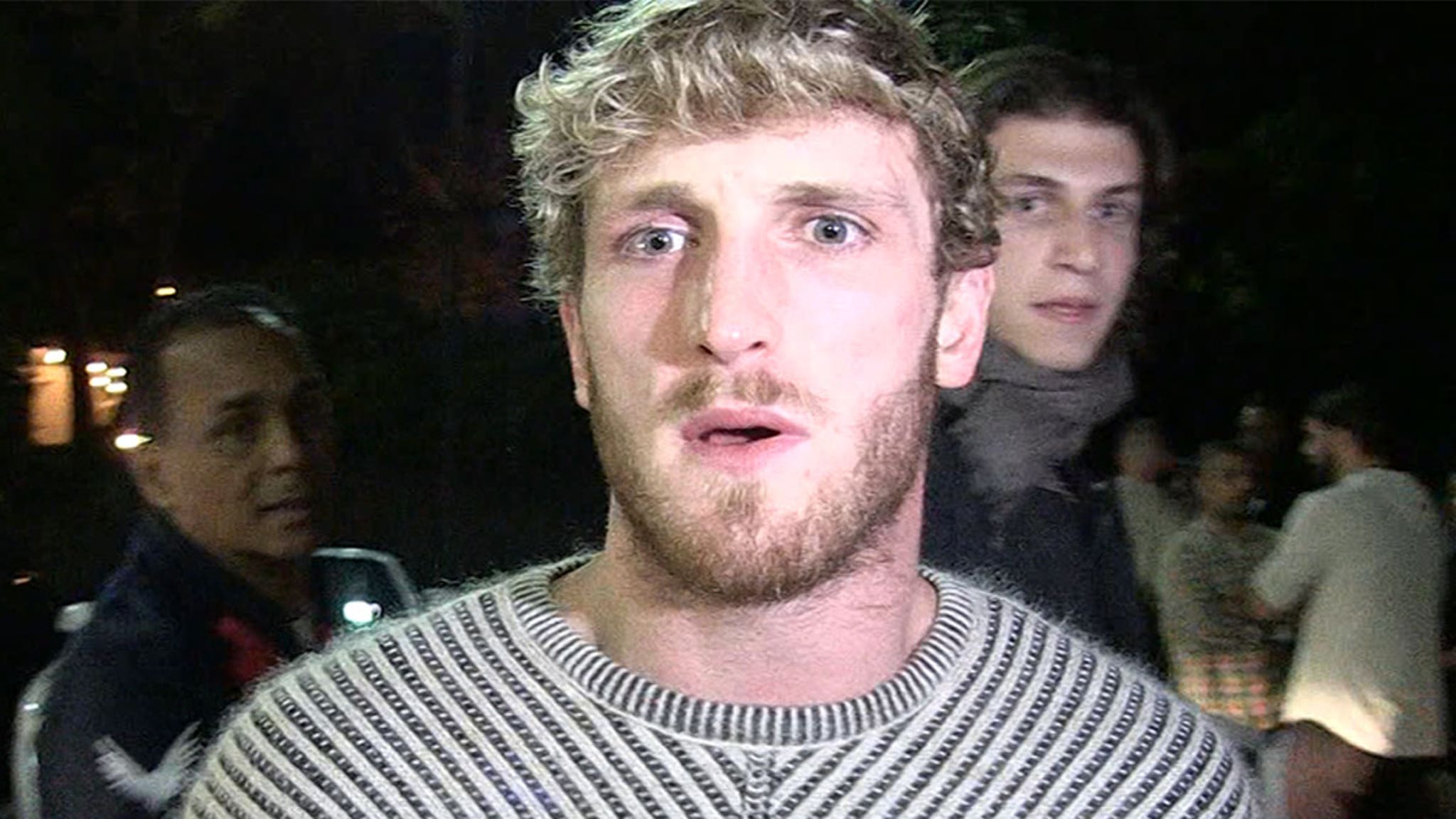 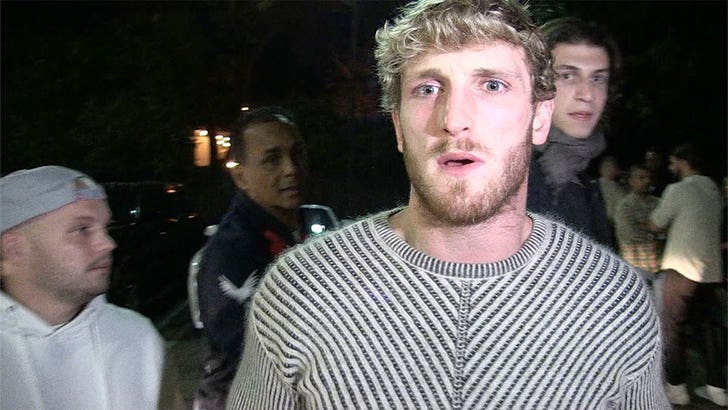 Logan Paul took an L Saturday night in his fight against KSI … but it was not without controversy.

Logan lost to KSI in a split decision at the Staples Center in L.A. … in a highly-anticipated boxing rematch. They went toe-to-toe for 6 hard rounds. 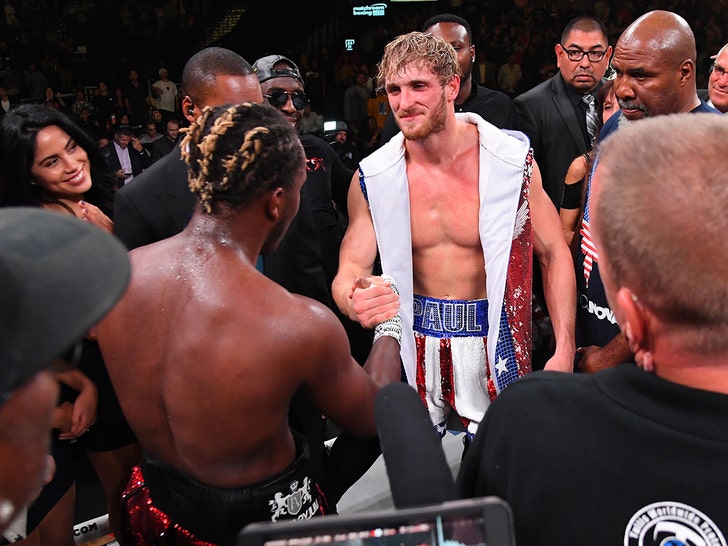 KSI did the early damage with some ferocious body shots, but things started to turn for Logan in the 3rd round when he started landing body punches of his own.

Paul caught KSI with two huge uppercuts in round 4 that sent him to the canvas, but held his head on the way down and seemed to land another punch. The referee counted the knockdown but took two points away from Paul, changing the course of the fight. 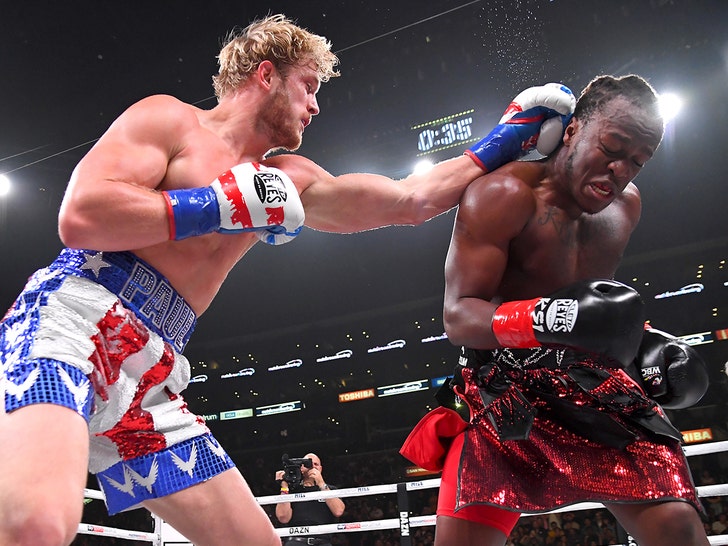 The final round saw KSI get a second wind as he tried to take Paul’s head off.

In the end, the two points cost Paul and KSI ended up walking away with the split-decision win. Had the referee only taken one point away from Paul, this rematch could have ended up in another draw. 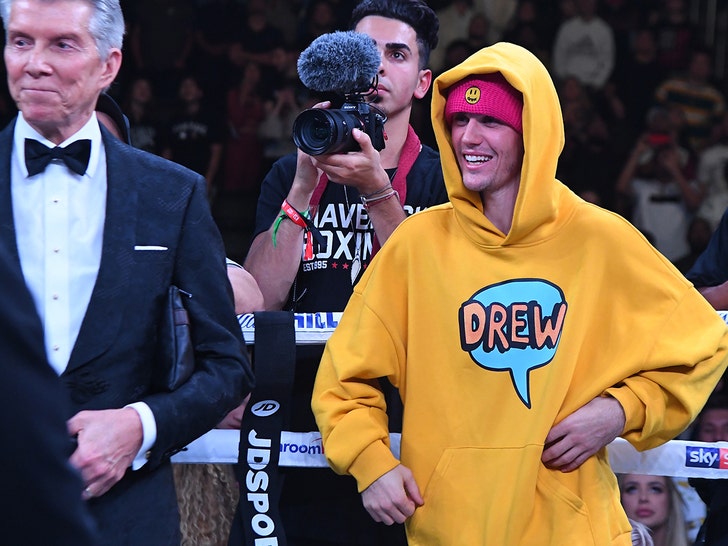 Justin Bieber entered the ring after the match, hoping Logan would pull it off. The Biebs didn’t take the loss well, saying, “Logan was the better fighter. Period.” 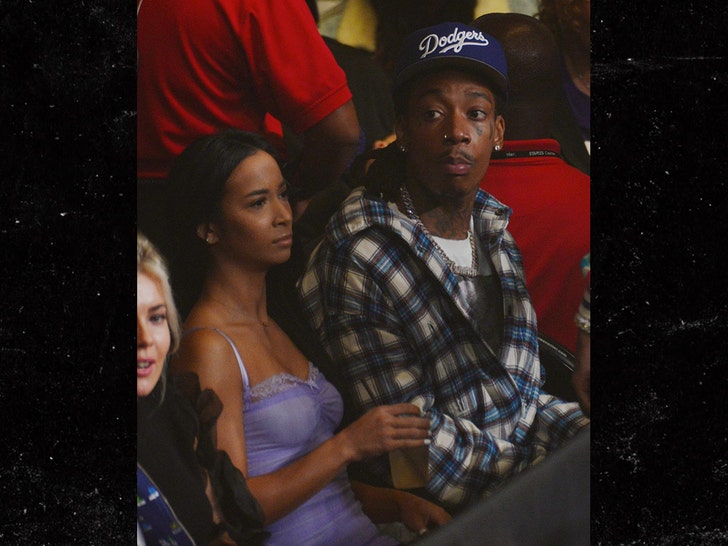 Logan Paul and KSI had their first boxing match back in August 2018, which ended in a draw.