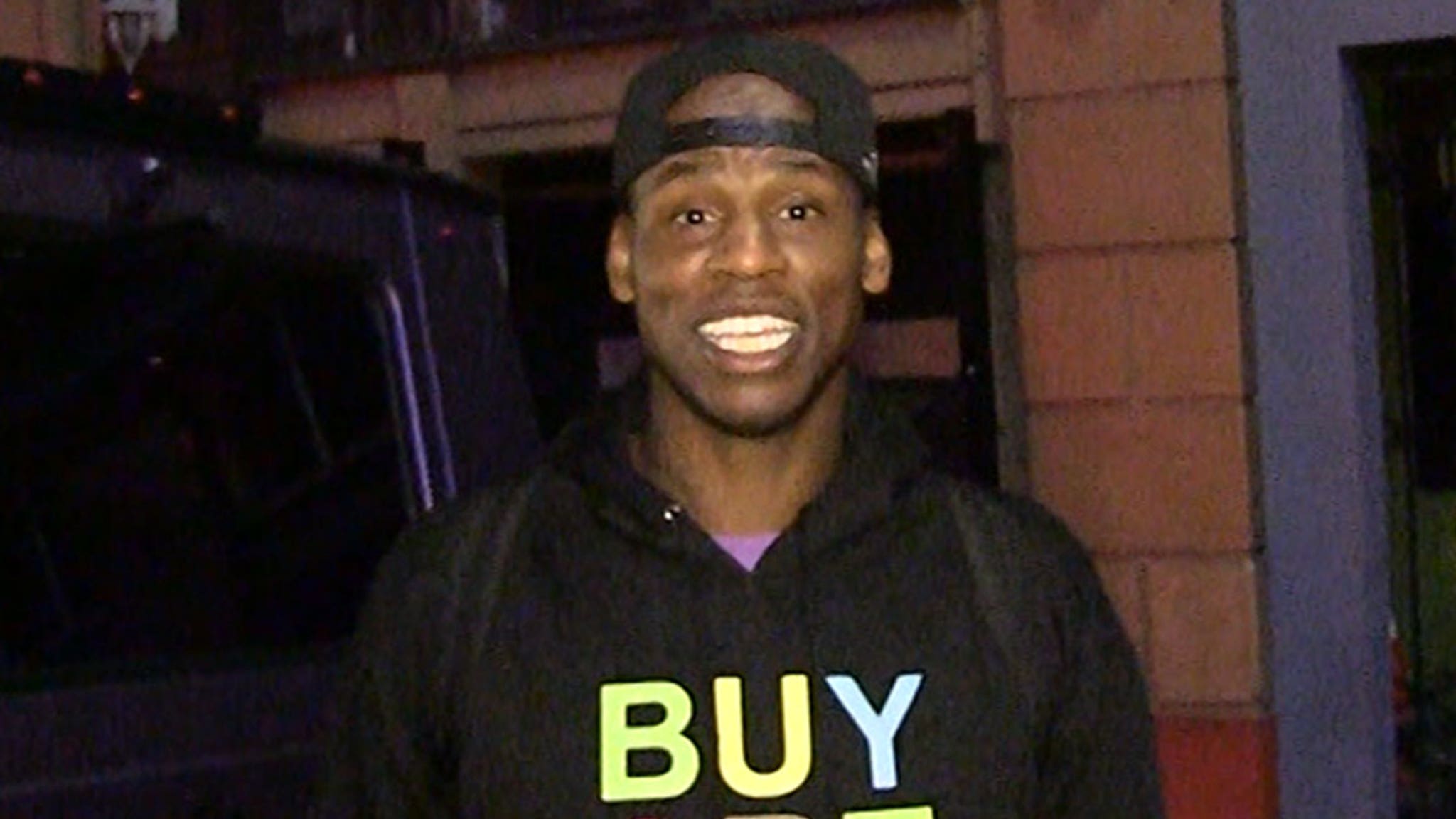 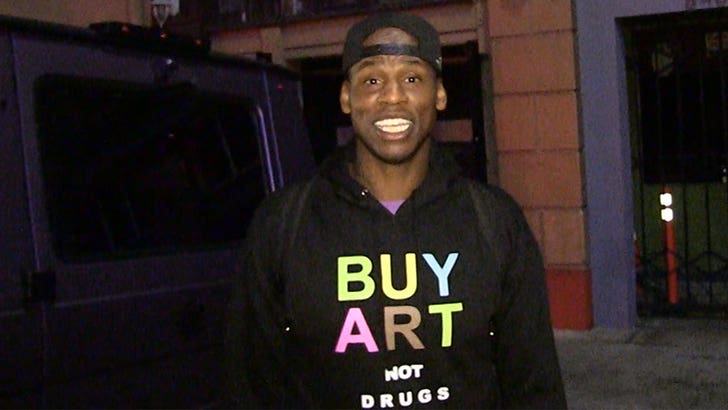 … So says Al Harrington, the former NBA player turned marijuana mogul who tells TMZ Sports a superstar like Drake is HUGE for the entire pot community.

As we previously reported, Drake is launching the More Life Growth Company … hoping to cash in on the crop craze by selling everything from vapes to pipes, rolling papers, hookahs and more.

Harrington has been in the weed game for a while — he created Viola Extracts Inc. after retiring from the NBA and it’s been growing like crazy.

Now, with Drake entering the space … we asked Al if he viewed Drake as a competitor or an ally.

“I hope he win, bro! I need him to win because then I’ll win,” Harrington said.

Harrington says Drake’s foray into the ganja biz is “amazing … a huge announcement for the industry.”

Oh, and Al says if Drake wants to team up and collaborate on a product … HIT HIM UP!!!

Billie Eilish Slams “All Lives Matter” & Addresses “White Privilege” | E! News
Spanish on ‘Old School’ ‘Memba Him?!
Kaley Cuoco Rejoices As She Eats At A Restaurant ‘For The First Time In Months’ | TMZ
WWE’s Titus O’Neil Emotional Over Floyd Killing, How Do I Explain to My Kids?
Cop Takes Knee to Crowd’s Approval During George Floyd Protest