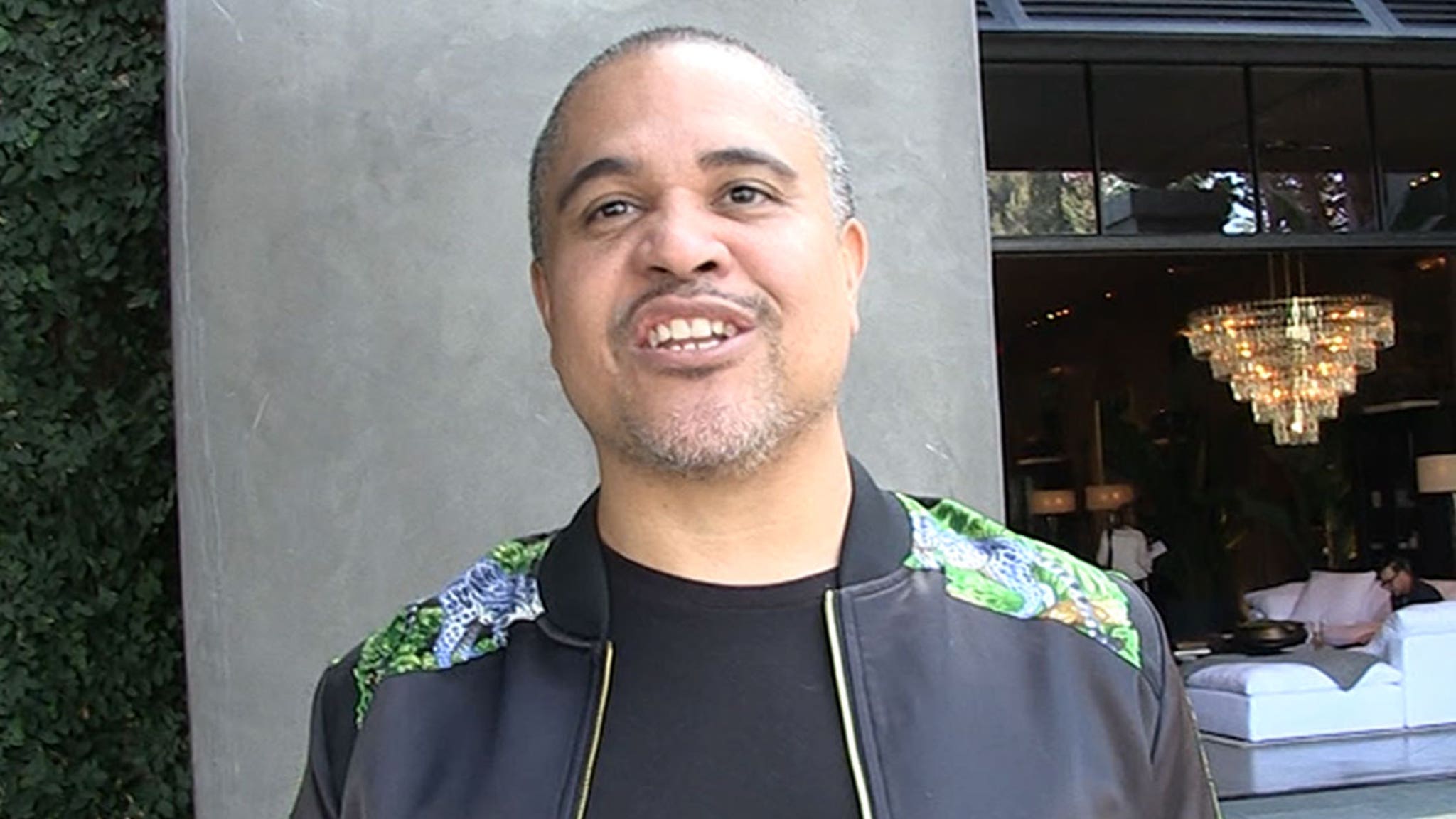 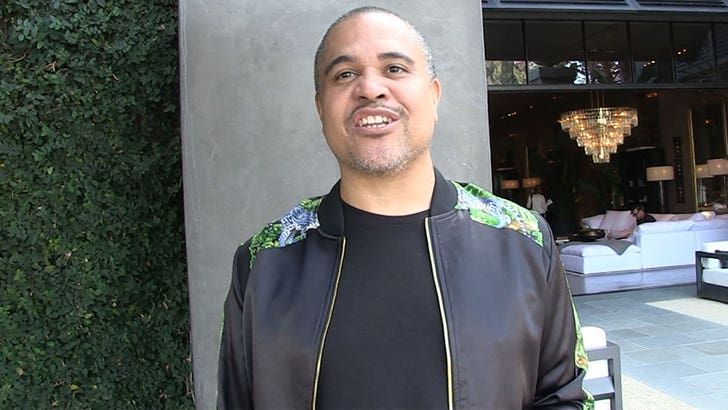 Irv Gotti says he would NOT rip a page outta T.I.‘s parenting handbook, but quickly adds … that doesn’t mean Tip deserves to be bashed for keeping gynecological tabs on his daughter’s virginity.

We got the Murder Inc. Records honcho outside Le Pain in WeHo and wanted to get his take on T.I. stirring up controversy by revealing he’s been taking his daughter to the gyno, for years, and sits in for the results … strictly to confirm she’s still a virgin.

From the jump, Irv says he’s not gonna judge T.I. on how HE chooses to parent HIS kids. But, if it were his daughter … it’s pretty clear where Irv would stand.

As we reported, T.I. earned tons of backlash for his admission on the ‘Ladies Like Us’ podcast. In fact, the cohosts — Nazanin and Nadia — also took a bunch of heat for how they handled the interview. They apologized and deleted the episode.

Our camera guy asks Irv if T.I.’s comments mean he’s going to be canceled. That really gets Irv fired up.