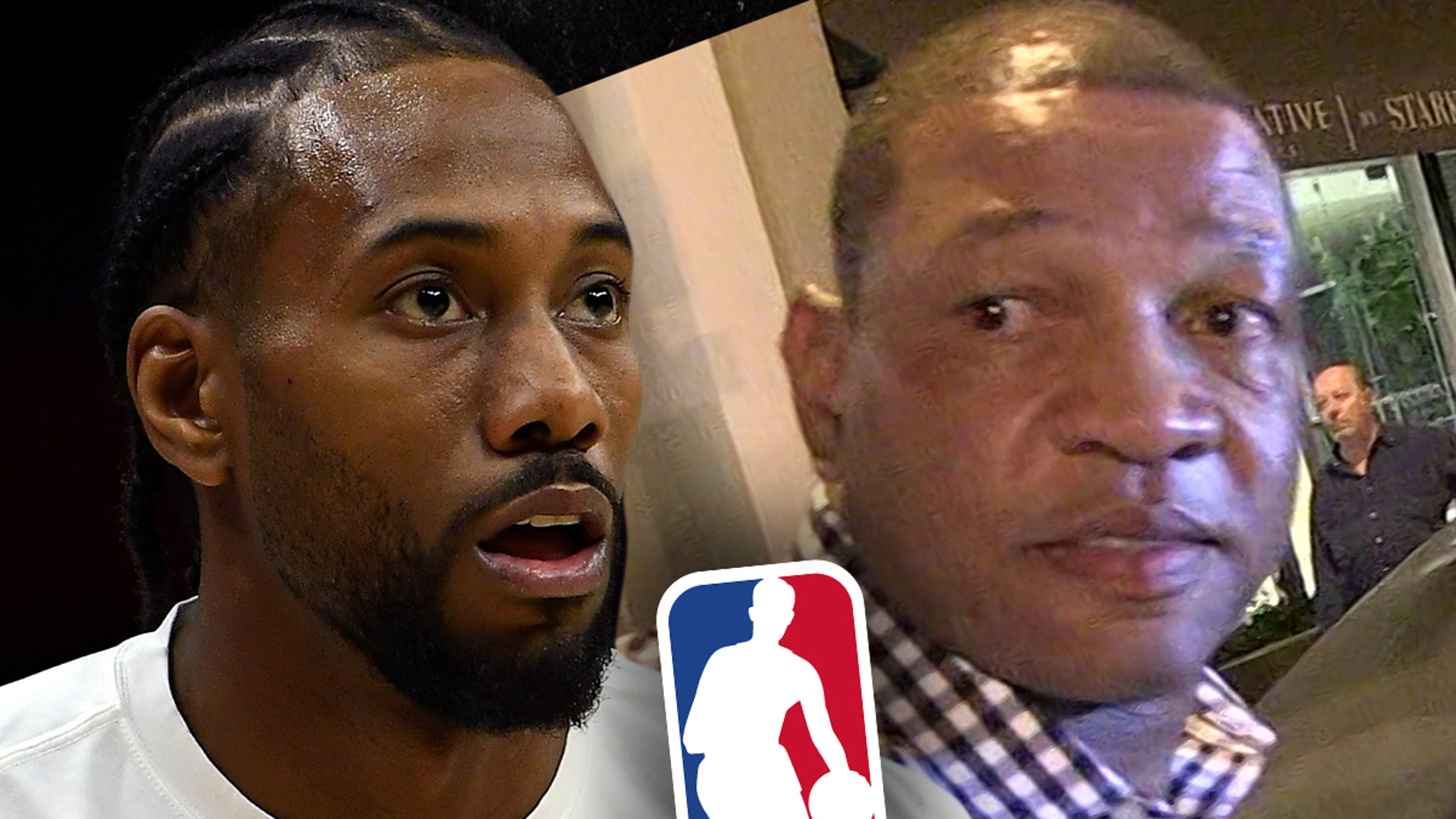 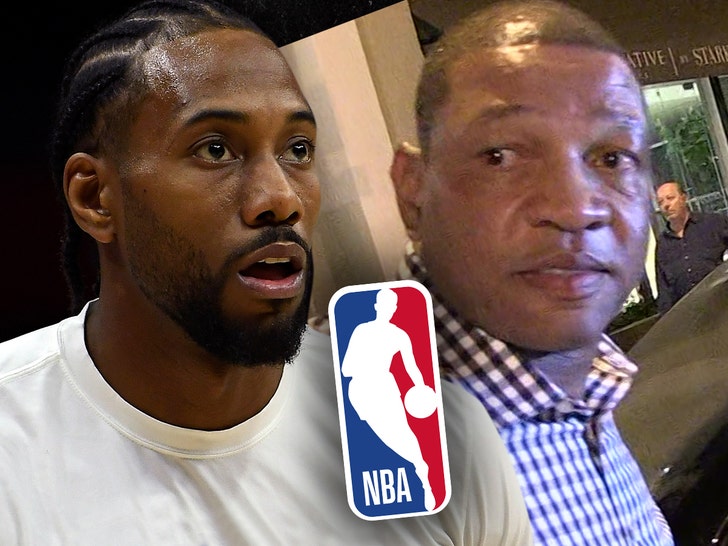 The Klaw has been at the center of controversy after the NBA superstar missed 2 huge nationally televised games so far this season … claiming it’s due to a nagging knee injury.

The NBA has a rule against healthy scratches during nationally televised games … but the league agreed with the Clippers that Kawhi was hurt and allowed him to sit out the Clips’ match-up with the Milwaukee Bucks.

So when Rivers was asked about Leonard’s health after the game, he said Kawhi was actually just fine and wanted some rest.

The league didn’t like that one bit … hitting the Clippers with a $50k fine on Thursday.

“The NBA has fined the Clippers $50,000 for statements, including by head coach Doc Rivers, that were inconsistent with Leonard’s health status,” the league said in a statement.

To be clear — the Association is saying Leonard actually IS injured … making it okay for him to sit out.

The reason why Doc’s comments were such a big issue is because players resting due to “load management” has fans pissed — game attendees pay big bucks to see the superstars like Kawhi hoop … so a player sitting out to get some rest doesn’t sit well with the customers.