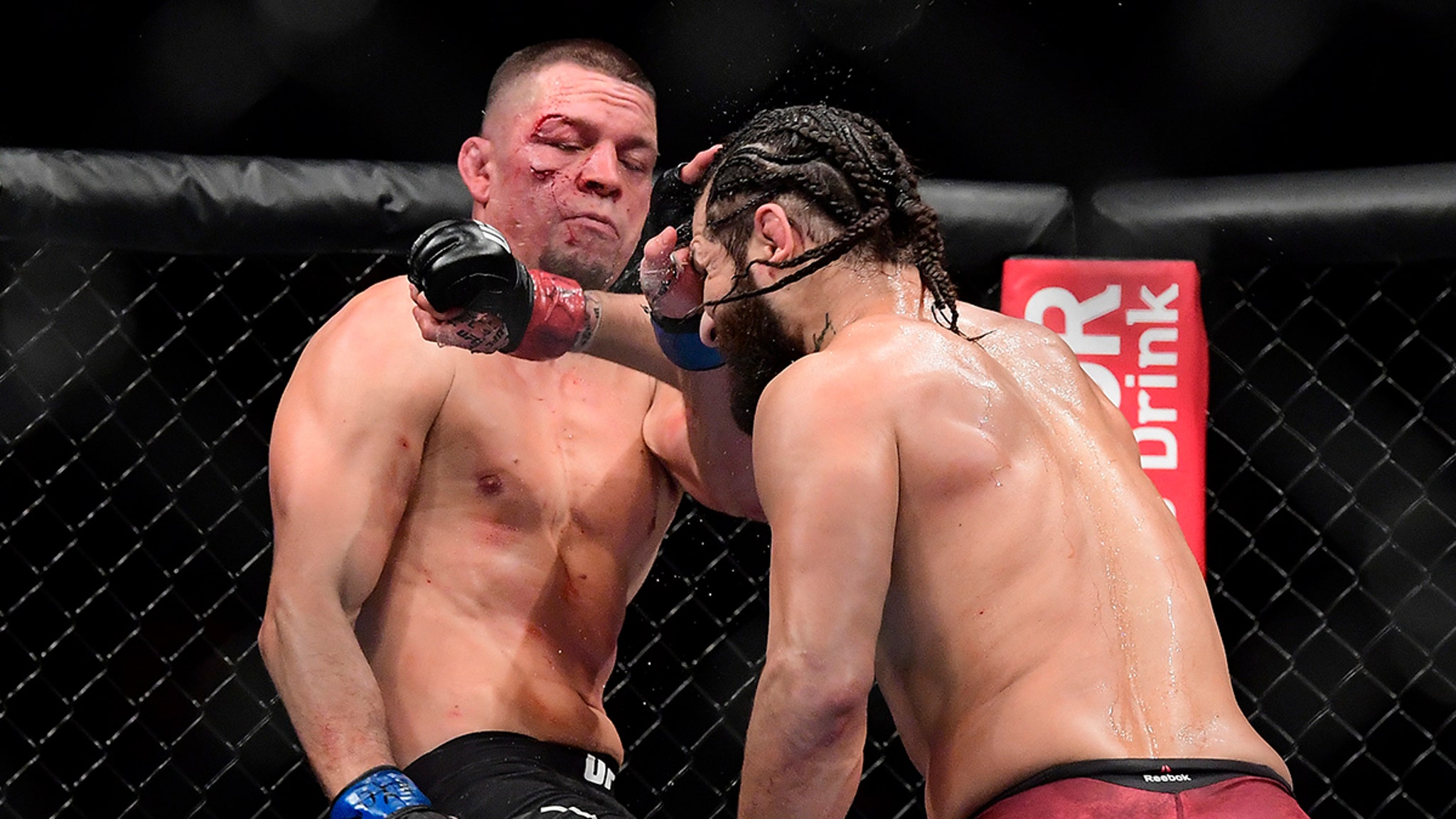 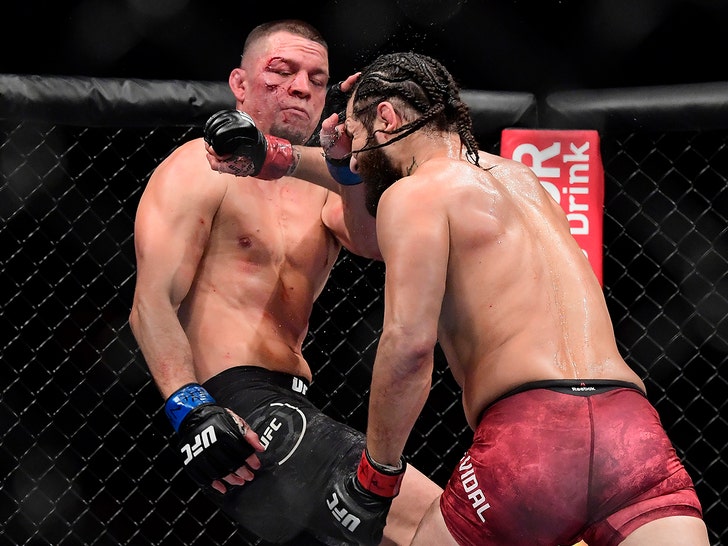 Seems Nate Diaz has changed his mind about running it back with Jorge Masvidal — saying, “F*ck a rematch.”

Remember, Diaz lost the first-ever Bad Mother F*cker match at Madison Square Garden on Saturday … when the doctor stopped the fight after the 3rd round due to bad cuts on Nate’s face.

At the time, both Nate and Jorge declared a rematch WOULD happen — with Nate saying, “I would love to run it back. That’s the only thing I want to do.” 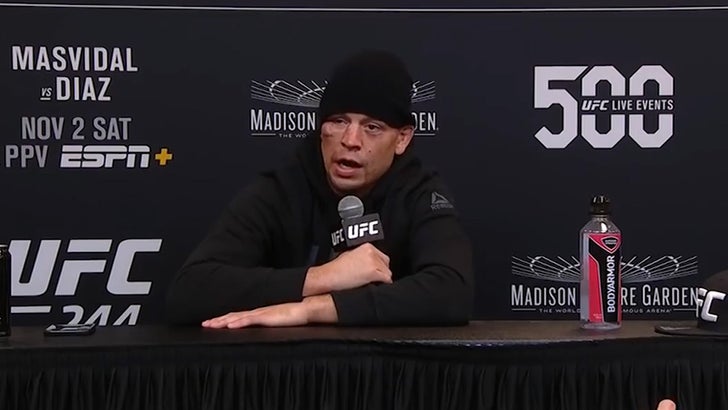 But, Diaz has had a change of heart … and posted the update on IG on Wednesday night.

“F*ck a rematch this shit was over before it started. I’m goin on out on tour. Peace out fight game.”

So, is he retiring or just taking a hiatus? We’ll try to get some clarity on this … but if the possibility of a rematch is truly off, that sucks!!!