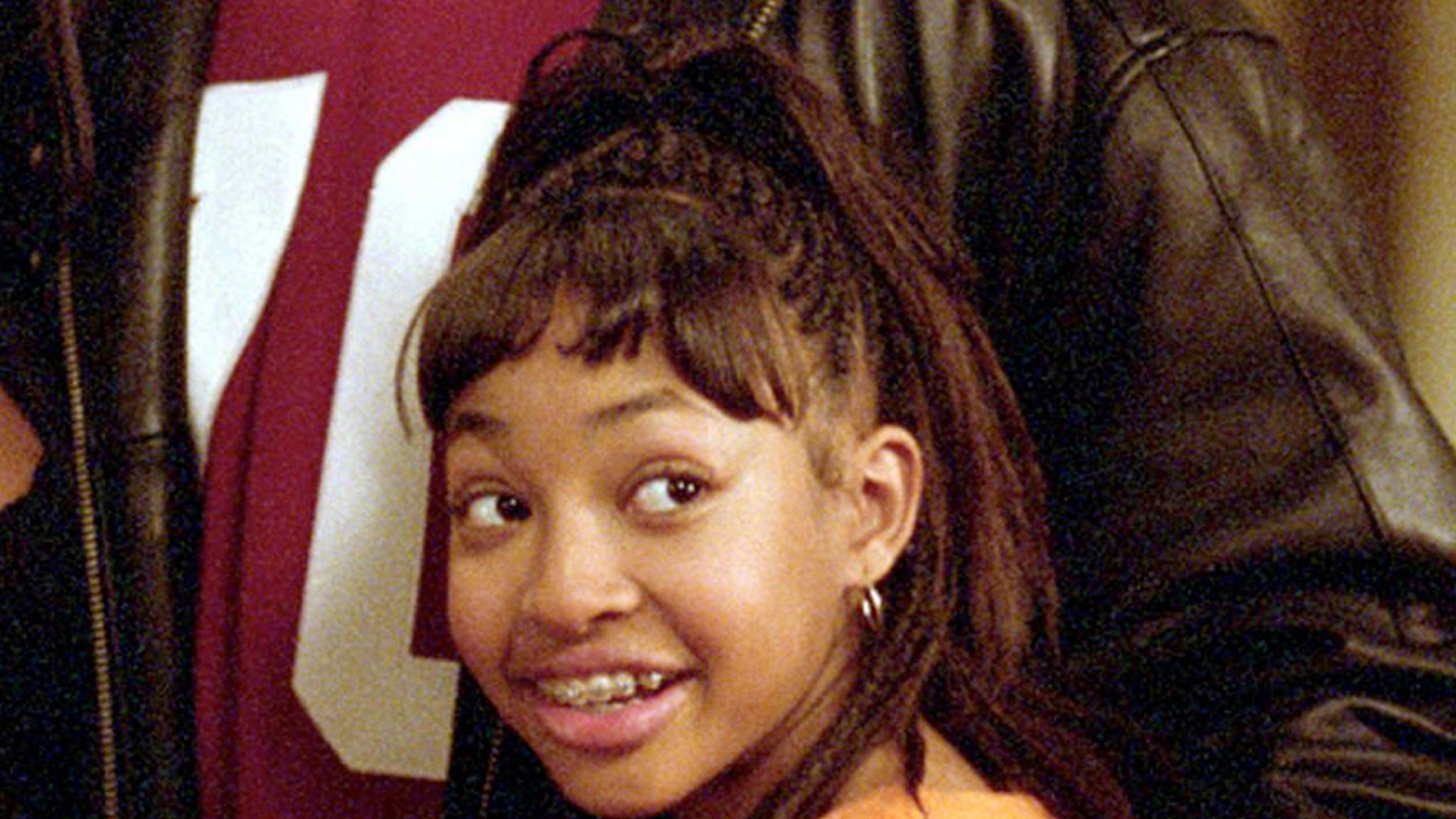 Aleisha Allen was only 14 years old when she was cast as the mischievous and clever daughter, Lindsey Kingston — who snapped a flash photo that caused a deer to go wild — in the 2005 family comedy movie, “Are We There Yet?”

Allen starred in this hilarious adventure film alongside Ice Cube, as the determined romantic trying to win over her mother’s heart, and makes their journey across the country much more difficult for him than he could have anticipated. After the film’s success, Allen continued onto the sequel, “Are We Done Yet?”

Guess what she looks like now at 28 years old.