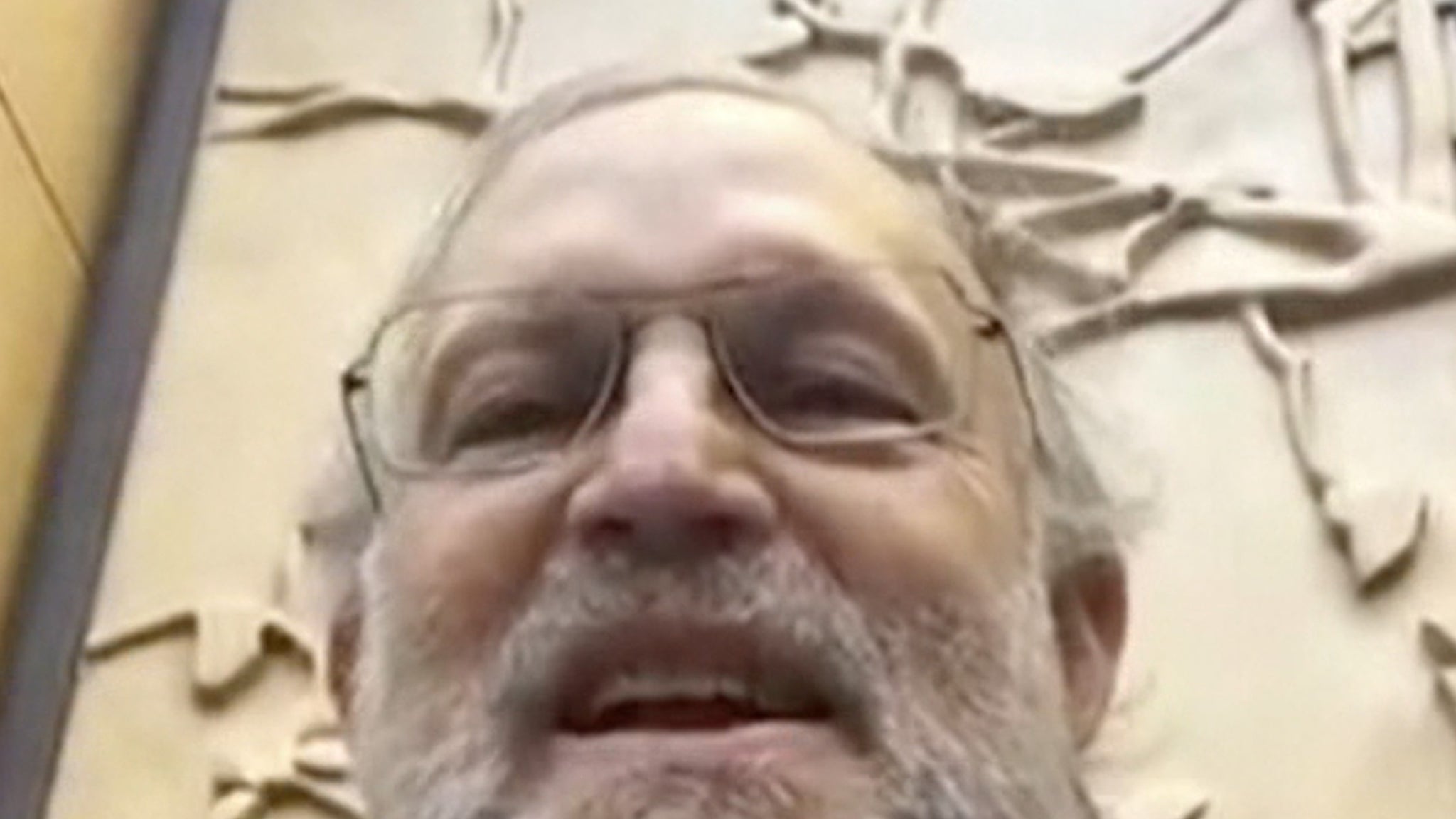 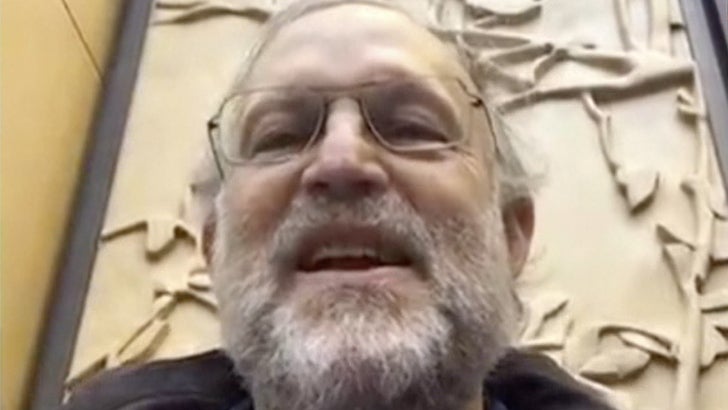 The founders of Ben & Jerry’s Ice Cream know they’re most likely about to spend a night in cold jail cell, but they’re totally down to follow Jane Fonda‘s lead in protesting climate change.

Jerry Greenfield and Ben Cohen are joining forces with Jane for her “Fire Drill Fridays” demonstration on Capitol Hill … and Jerry told us on “TMZ Live” it didn’t take much pressure from Jane to join her on the frontlines. He said climate change would have been enough, but this Friday’s demonstration also focuses on war and the military — 2 subjects he and Ben have strong feelings.

As we’ve reported … Jane has been arrested each of the past four Fridays as part of her climate change crusade, and her arrest last week resulted in her spending a night in the slammer.

Jerry says he’s ready to do the same, because of the grave consequences for our planet’s future. 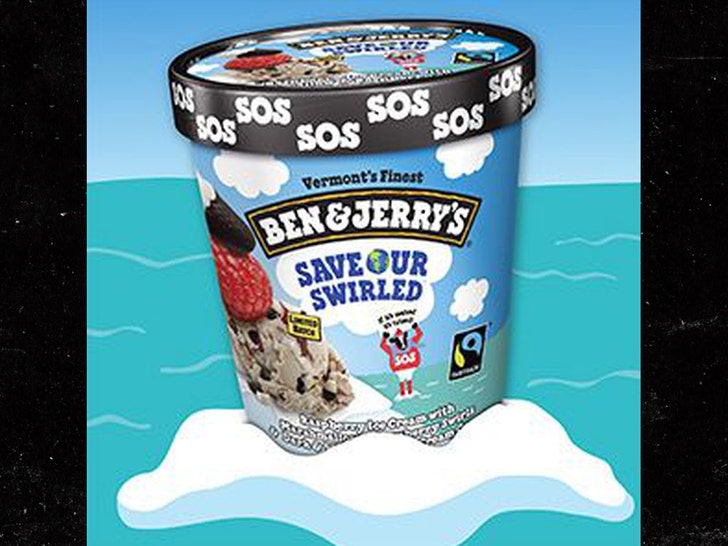 Ben and Jerry have been sounding the climate change alarm for years — there’s even a Ben & Jerry’s flavor called Save Our Swirled — but Jerry says Jane’s helped him realize more has to be done.

Ted Danson and Sam Waterston are some of the other celebs who have already been arrested alongside Jane, and Jerry explains why Fonda’s able to inspire others to join the cause.