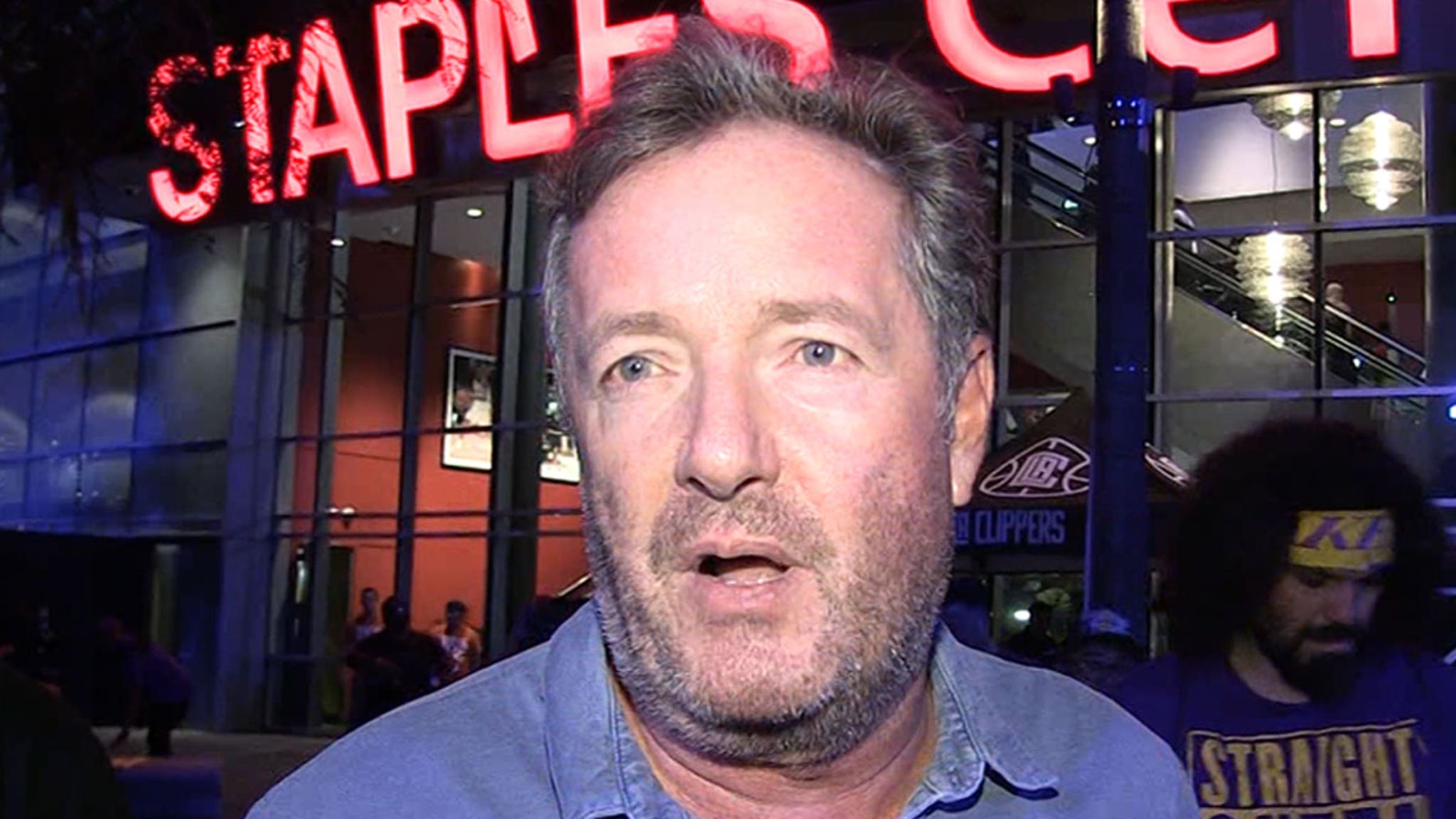 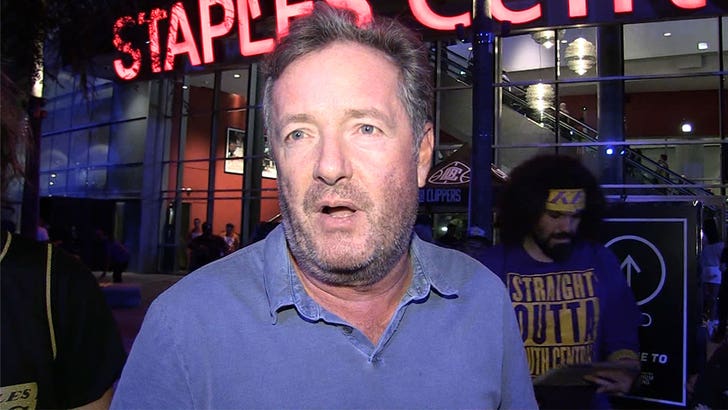 Piers Morgan says President Trump‘s use of “lynching” is lazy and ignorant, but Joe Biden‘s guilty of it too … so all the outrage is a bunch of rubbish.

We got the British TV host leaving Staples Center Tuesday night and asked about Trump’s “lynching” tweet to describe his potential impeachment, and he points out many politicians have used the language for many years … so going after the Prez is totally disingenuous.

Or, as he puts it … it’s just another fake scandal.

Morgan’s case in point is Biden — who called Trump’s tweet “abhorrent” — using the same term in 1998 to describe the impeachment process at the time against President Bill Clinton. 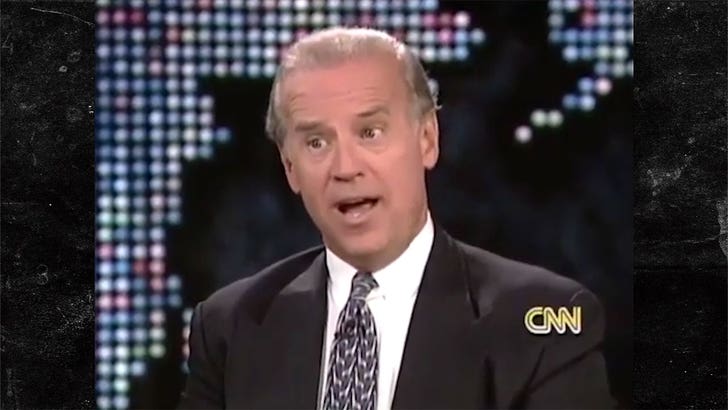 Joe said in a CNN interview … “Even if the president should be impeached, history is going to question whether or not this was just a partisan lynching or whether or not it was something that in fact met the standard, the very high bar, that was set by the founders as to what constituted an impeachable offense.”

After the clip surfaced, Biden apologized for using the word, but stuck to his criticism of Trump … claiming POTUS chose his words deliberately to continue to stoke racial divides in America.

Whether or not that’s true, it seems Joe and Piers are on the same page about it being time to stop using “lynching” language … even if Lindsey Graham’s still all about it.

MLB’s Dave Stewart Says Jesus Luzardo’s A Cy Young Dark Horse, Rookie’s That Good!
Cardi B, Fashion Nova Giving Away $1,000 Per Hour to Families in Need
WWE’s Drew McIntyre On WrestleMania COVID Safety, ‘Had Locker Room To Myself!’
Cardi B Checked Into The ER!
Kim & Kourtney Kardashian MORTIFIED Over Fight!