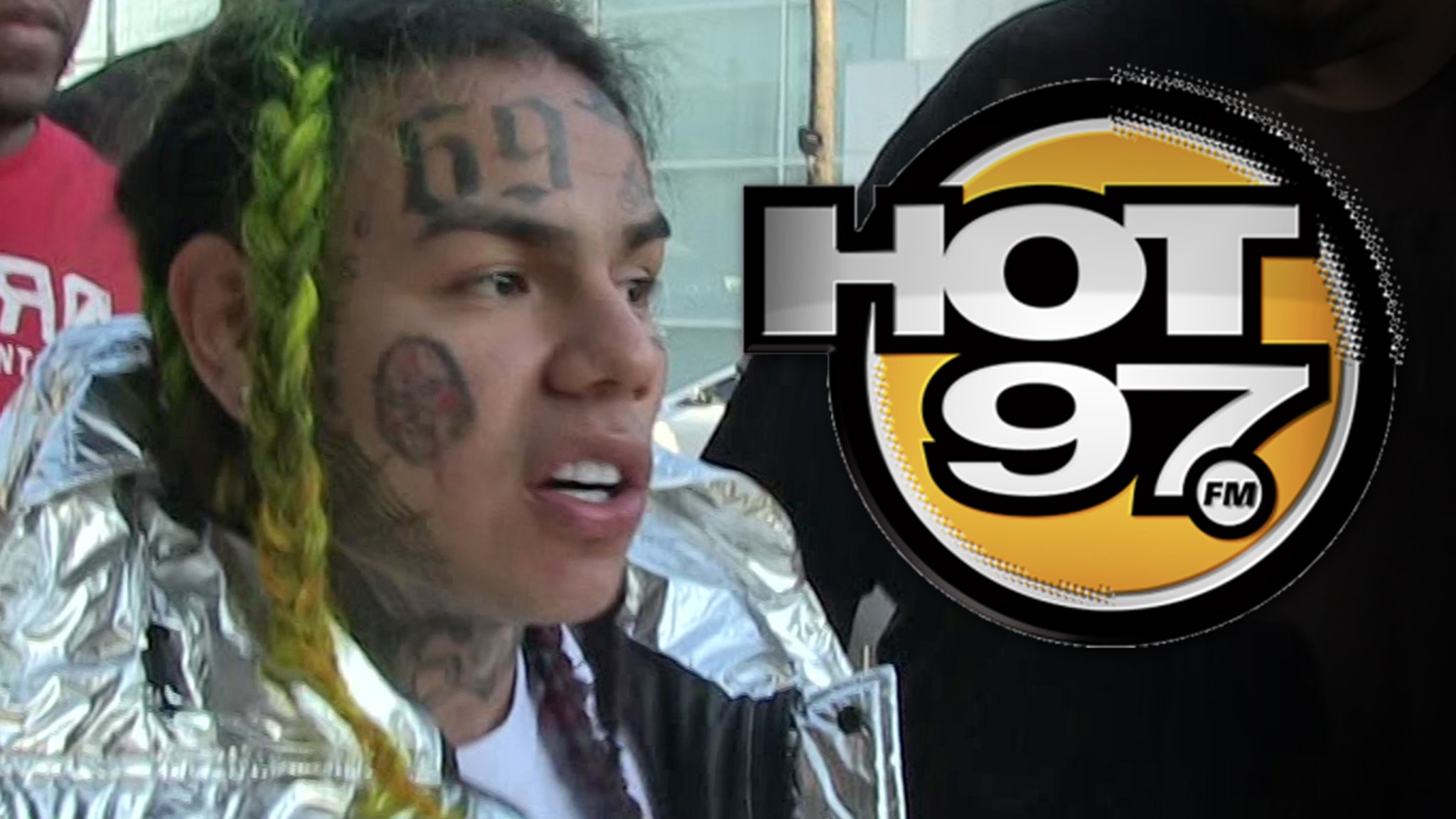 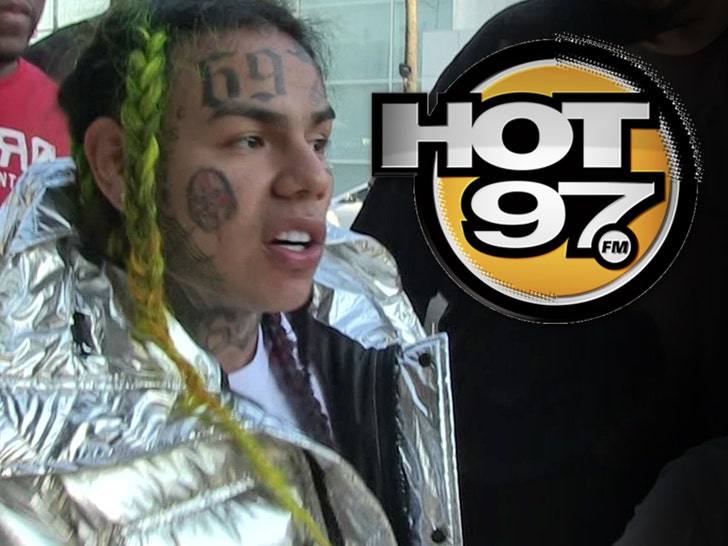 An executive from HOT 97 FM tells TMZ … when Tekashi is released from prison and drops new music, the radio station will NOT jump to debut any of the records, and they don’t anticipate playing any of 6ix9ine’s music at all.

Fact is, the exec tells us HOT 97 has NEVER been a huge Tekashi69 supporter, and him ratting on former gang members is digging an even bigger hole for himself as far as the radio station is concerned.

We broke the story … one record label making a multi-million dollar investment in Tekashi, banking on him getting out of prison sooner than later and surviving all his snitching.

While HOT 97 is firmly against giving 6ix9ine any radio play in the future, there is one scenario where his new tunes could flood their airwaves … the exec tells us Tekashi will get spins only if there’s a massive outcry from the masses over a hugely successful song — ’cause in the end, capitalism trumps all.

Tekashi’s prospects of performing at HOT 97’s wildly popular Summer Jam are also slim to none … the exec tells us 6ix9ine’s a total liability and will NOT be allowed to take the stage at any future concert.

Bottom line … Tekashi will still have some sort of musical following once he gets out of prison, but you probably won’t hear his voice on the world’s first all hip-hop station.