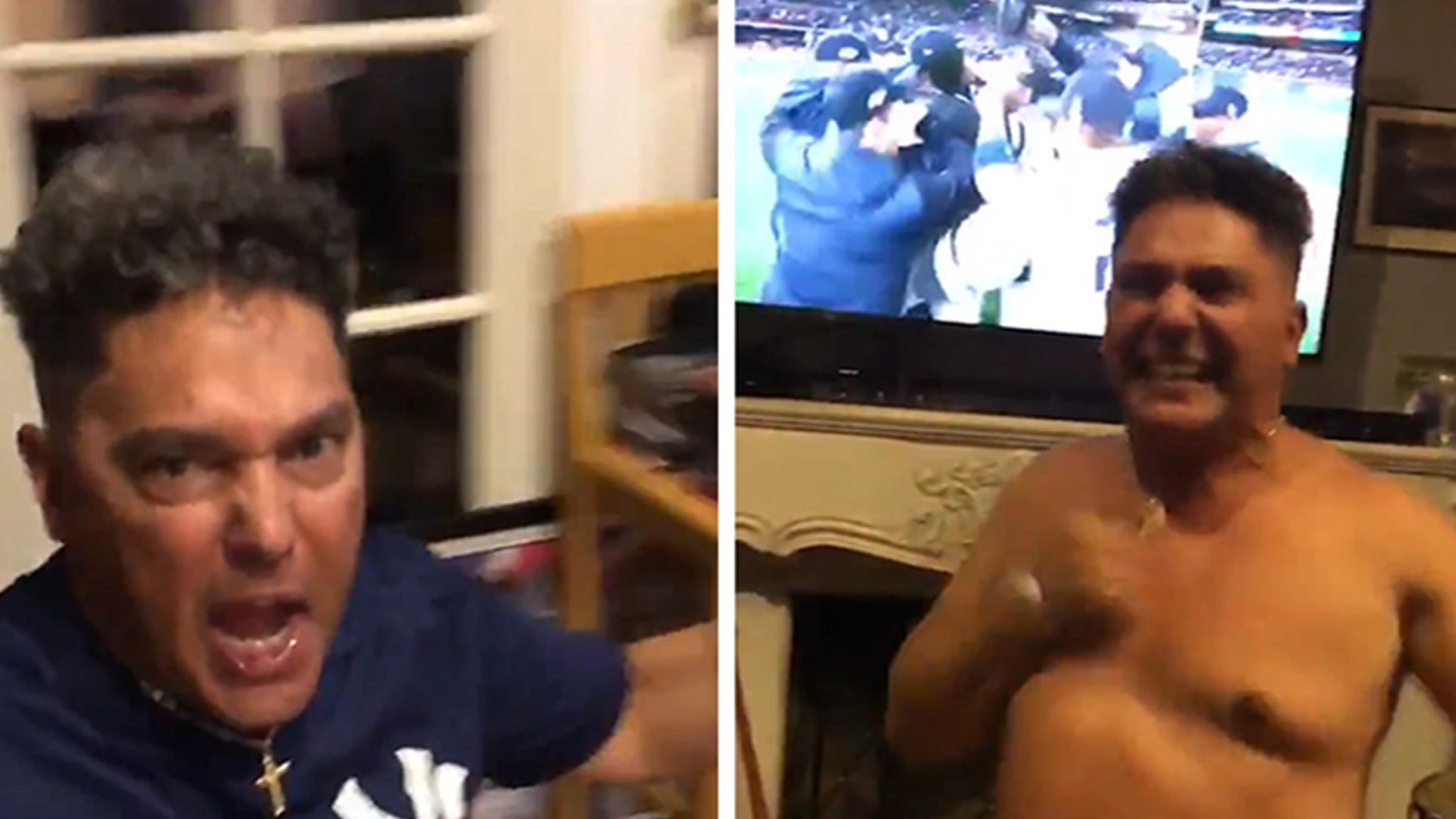 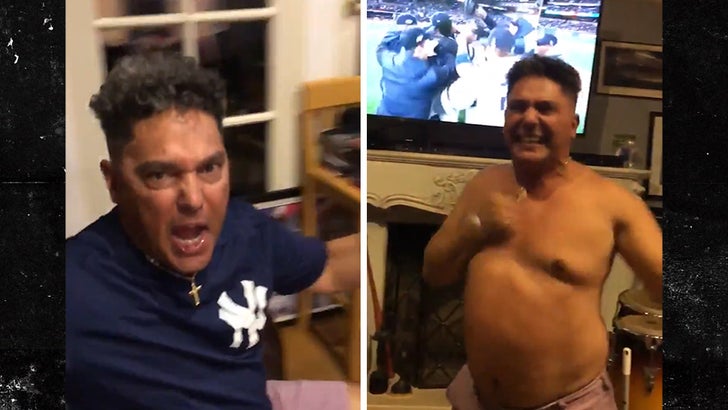 RIP OFF YOUR SHIRT AND BEAT ON YOUR CHEST LIKE KING KONG, NICK TURTURRO!!!!

The “NYPD Blue” star lost his friggin’ mind Monday night when the Yankees swept the Minnesota Twins out of the playoffs … and Nick busted out the broom at his home to make the point!

Of course, Nick is a diehard Yanks fan … like, probably in an unhealthy way.

But, the dude couldn’t have been happier watching the Yanks hang 5 on the Twins — the adrenaline took hold, the shirt came off and the self-flagellation began!

He praised Didi Gregorius‘ offense AND defense … he cheered Cameron Maybin‘s homer — and after Aroldis Chapman sealed the evening with a strikeout, he went ballistic.

Of course, this ain’t too much new for Turturro — he’s known for going insane during Yankees games … remember his spat with Joc Pederson earlier this year??? 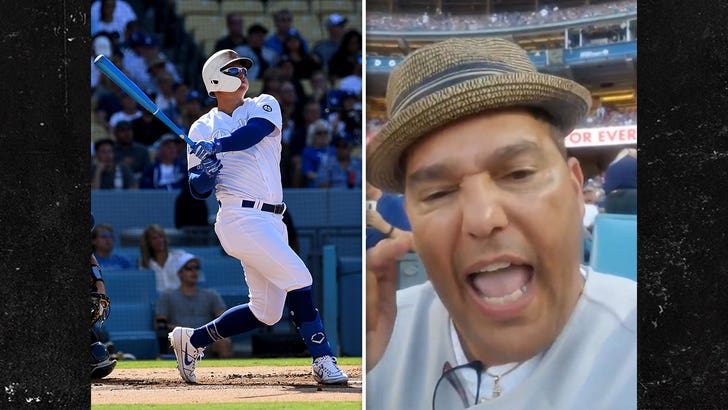 New York seems destined for a clash with the World Series favorite, the Houston Astros, later this month … and Nick says he’ll be there for it, telling the camera, “I’m coming!”