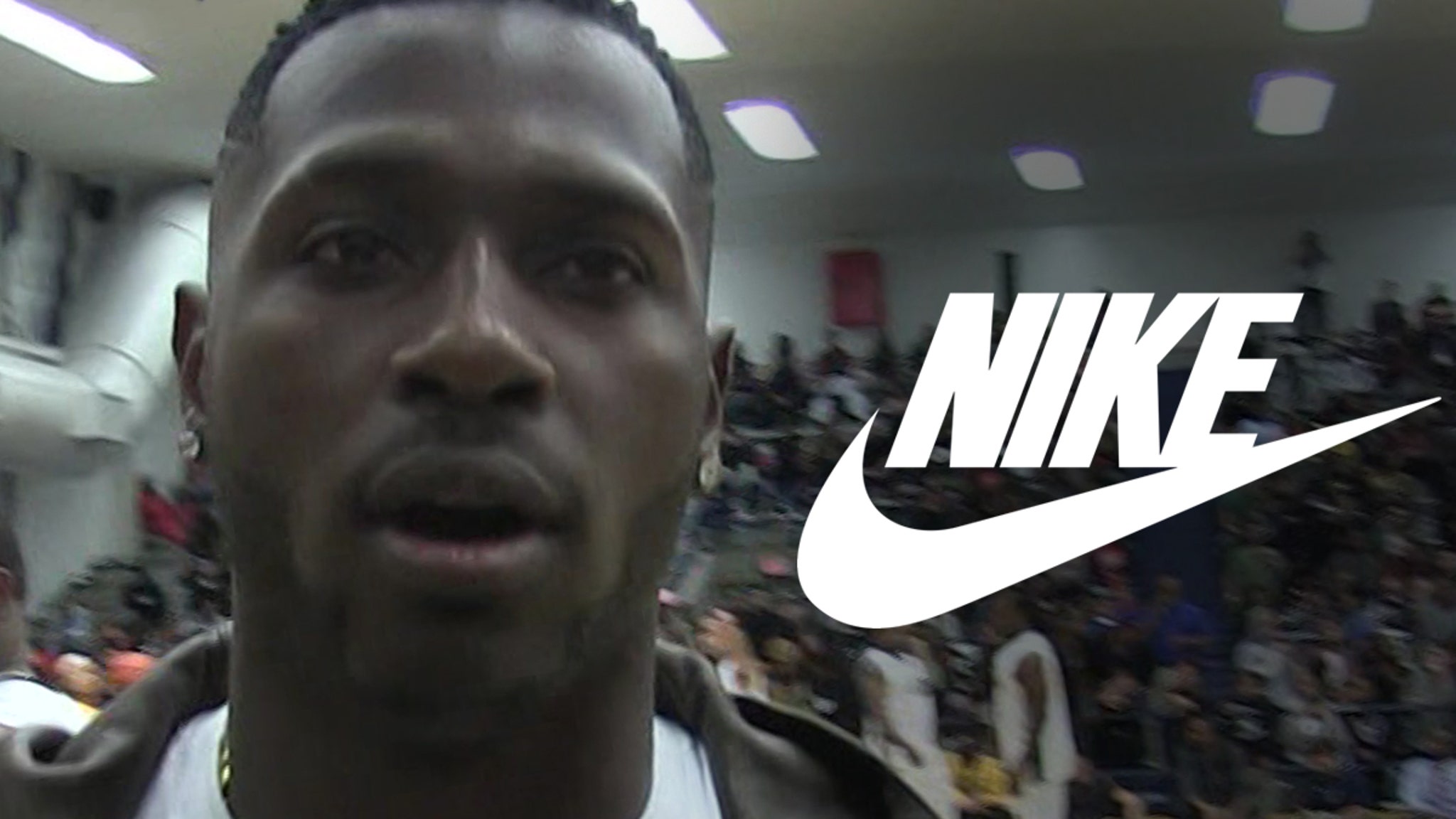 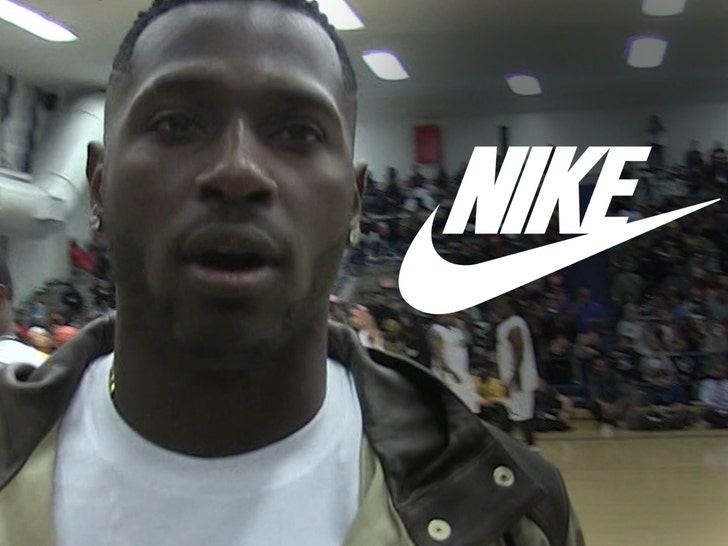 Nike has cut ties with Antonio Brown following claims he raped his personal trainer … with a rep for the company confirming to TMZ Sports that the NE Patriots superstar is “not a Nike athlete.”

While the Swoosh will not elaborate on the decision behind the move … it comes after Britney Taylor filed a federal lawsuit, alleging Brown forcibly raped her in 2018 … among other accusations (all of which AB denies).

AB had a signature shoe deal with Nike … the Nike Tech Trainer Antonio Brown was released in February and sold for $100. The kicks have since been scrubbed from the site. 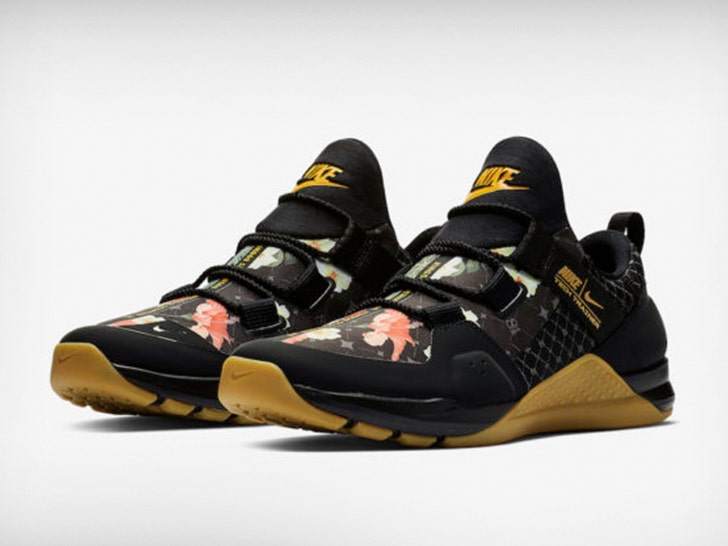 AB signed a 1-year, $15 million deal with the Pats after getting cut by the Raiders on September 7 … and played his first game with New England during week 2.

We should note, AB was rocking white Nike cleats last Sunday against the Dolphins.

All eyes will be on AB’s feet come Sunday.