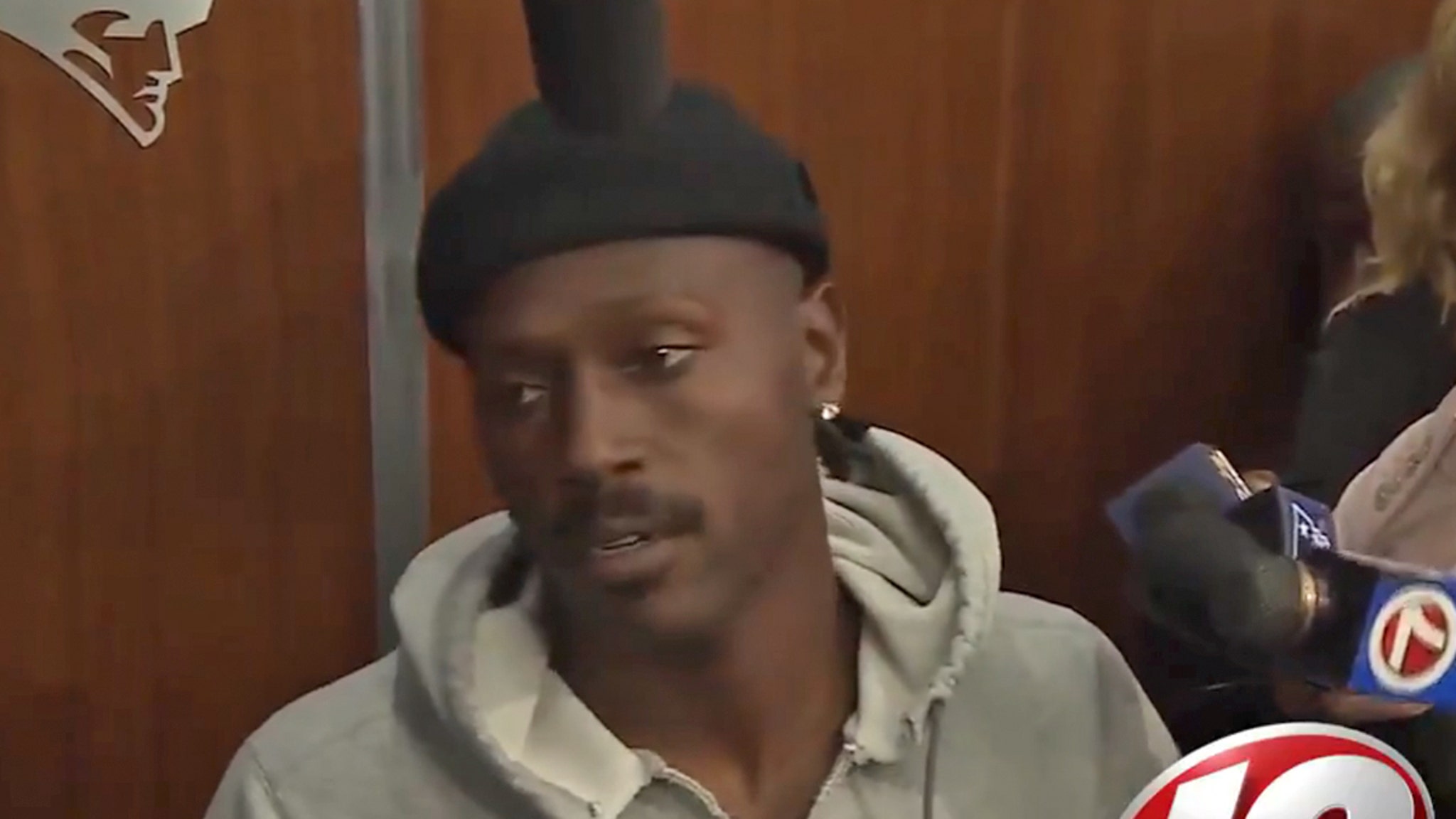 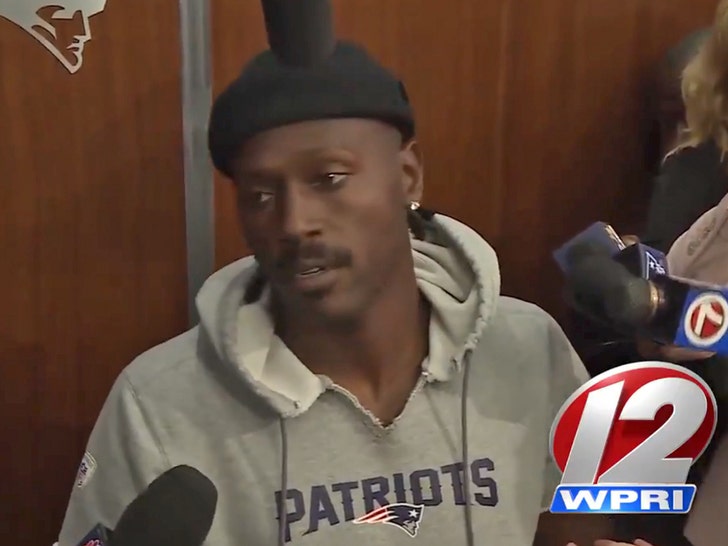 Antonio Brown wouldn’t answer when asked about an NFL probe into allegations he raped a woman … telling Patriots media, “I appreciate that question. I’m just here to focus on ball.”

The new New England superstar finally met with reporters for the first time since signing with the team earlier this month … and took a whopping 4 questions from the media.

Altogether, the locker-room presser lasted about a minute … and Brown sounded more like Bill Belichick when it came to the hard-hitting Qs.

WATCH: Antonio Brown speaks to the media for the first time as a member of the Patriots.

“I’m super grateful to be here, to play for Bill Belichick and Tom Brady,” Brown said to the first question about the looming NFL investigation.

“I’ve got a lot of the offense to learn and catch up. But I’m excited and grateful to be here and be a part of these guys.”

The league is currently trying to figure out what to do with Brown after Britney Taylor alleged he raped her in the Miami area back in 2018.

In her civil lawsuit against the receiver, Taylor also alleges he sexually assaulted her on two separate occasions in the Pittsburgh area in 2017.

BT reportedly met with NFL investigators for 10 HOURS earlier this week … but so far, no word on what the league is planning to do with Brown after that meeting.

For now, AB is expected to play Sunday when the Patriots take on the Jets.