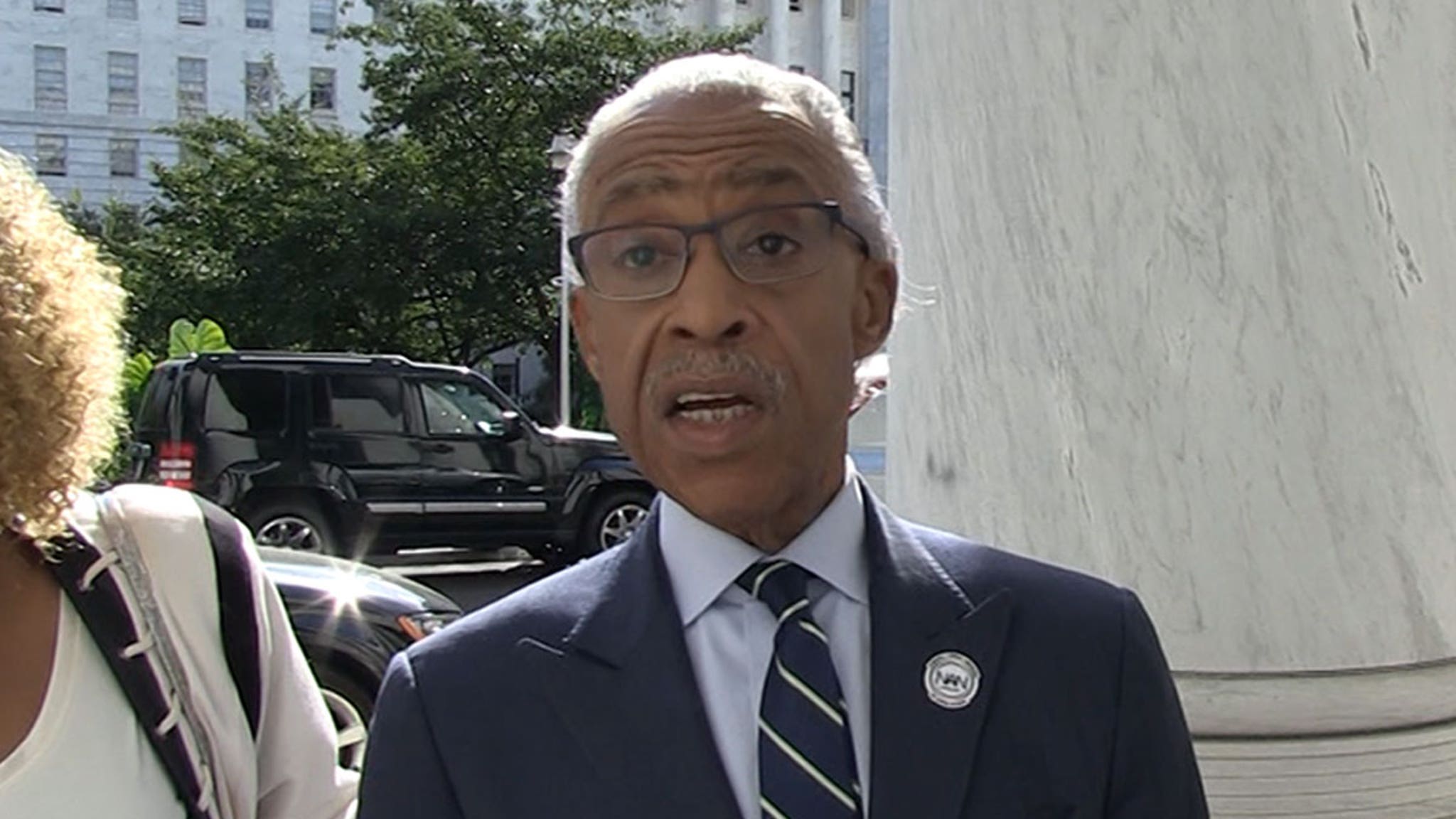 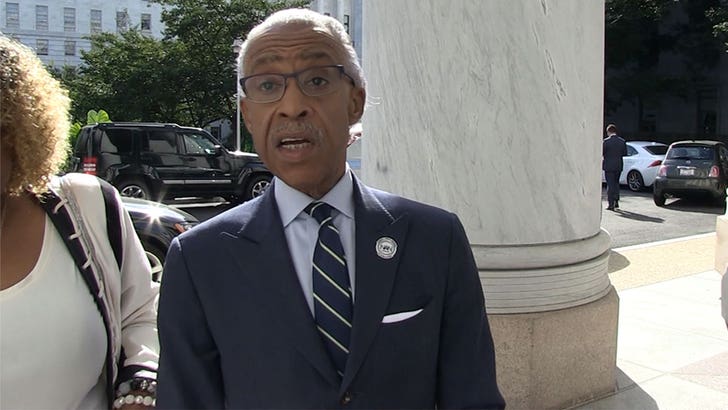 Al Sharpton is calling out Justin Trudeau for his blackface scandal … slamming Canada’s Prime Minister for not coming clean about the photos BEFORE running for office.

We got the Rev. in Washington D.C. and he went off on Trudeau for the 2001 picture that surfaced showing the PM in blackface when he was 29 years old. Sharpton stated the obvious … that the imagery is insulting and offensive — but beyond that, he has major issues with Trudeau’s apology.

This is Justin Trudeau. pic.twitter.com/KxCdFyZWWI

The PM admitted it was racist and said he was deeply sorry for dressing up as Aladdin for a gala at a private school where he was a teacher.

Sharpton says it’s too late because Trudeau damn well knew he had done blackface when he first ran for office. Issuing a mea culpa after the photos surface is clearly insincere … in Rev. Al’s eyes.

Trudeau just launched his re-election campaign last week and says he’s not going to resign, despite some Canadians calling for him to step down and bow out of the race.

Check out the clip, Al thinks blackface has become a big enough issue that politicians in our country should deal with it head-on … starting with the next Democratic debate.