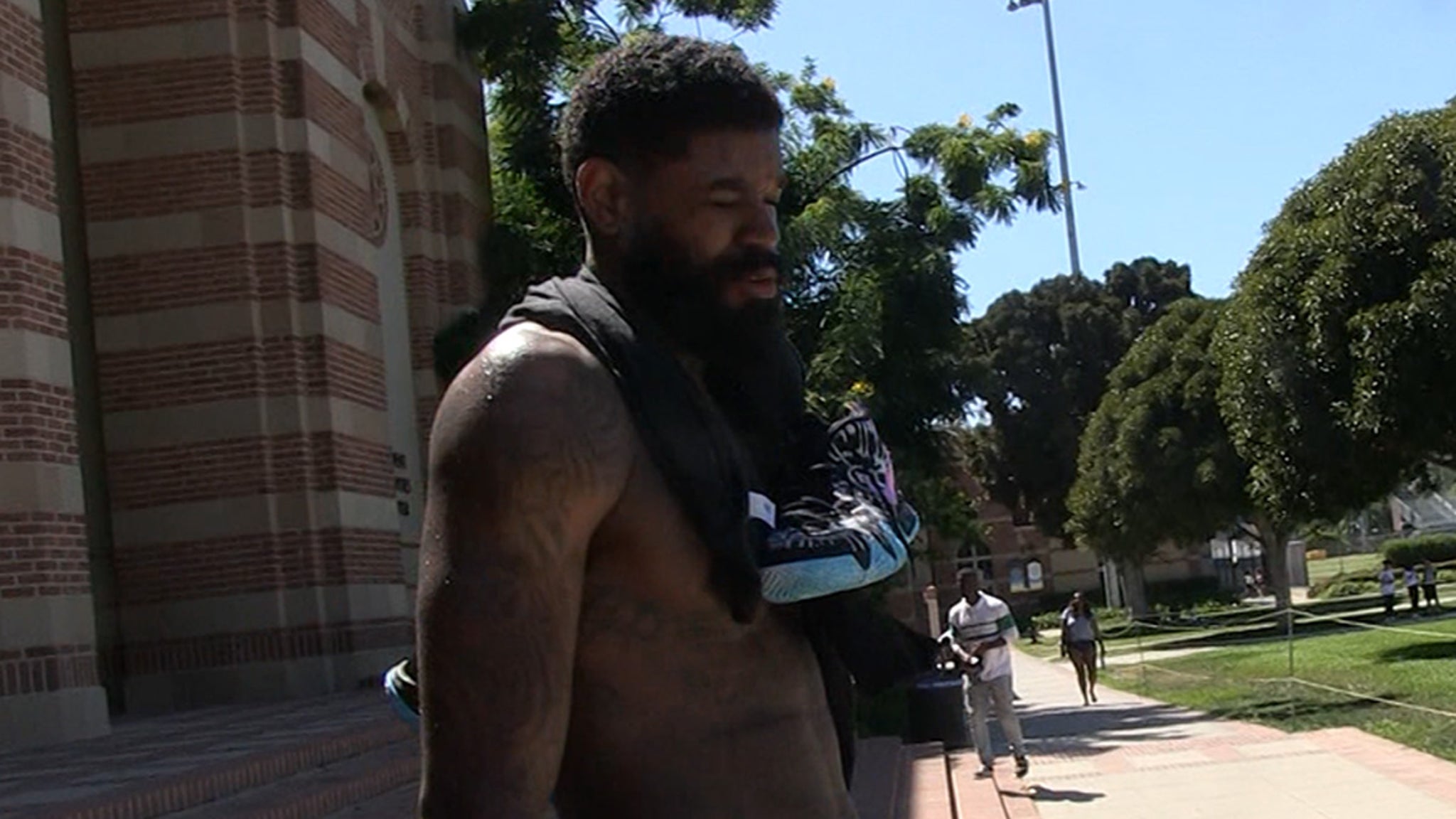 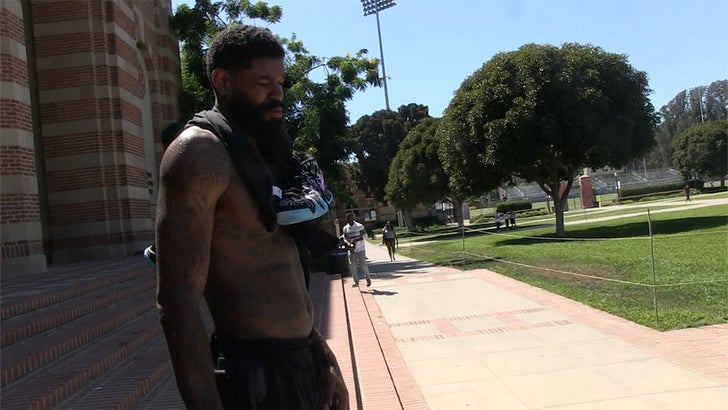 Sixers hooper Amir Johnson is weighing in on the Great Double-Team Debate of 2019 … and he ain’t siding with Devin Booker and Kevin Durant, telling TMZ Sports double-teams are all part of the game!!

It’s been a massive argument on NBA Twitter this week … after Book got super pissed for getting double-teamed in a pickup game with other NBA stars including Ben Simmons and Joakim Noah.

“Hey bro we not doubling in open gym. I get that s–t all season. Come on man. Let’s work on our game.” – Devin Booker at an open run. 🗣🗣🗣 (via @swishcultures_) pic.twitter.com/8hgKFLo4ak

The Suns superstar has gotten a bunch of support from fellow NBAers like Trae Young and KD …. who say when elite players are playing pickup, you shouldn’t be able to lean on teammates for defensive help. Defense should be 1 on 1 in gym games.

But, Amir disagrees … telling us “Technically, if it’s game point and you’re competitive, you’re trying to win. I don’t see nothing wrong with double-teaming.”

There’s a HUGE divide — we’ve been talking with NBA players and there’s clearly a hard line in the sand … some believe it’s straight “weak sauce” to double-team in the gym.

But, for Johnson, the bottom line is this … there’s nothing for Booker to be complaining about — “it’s all part of the game.”