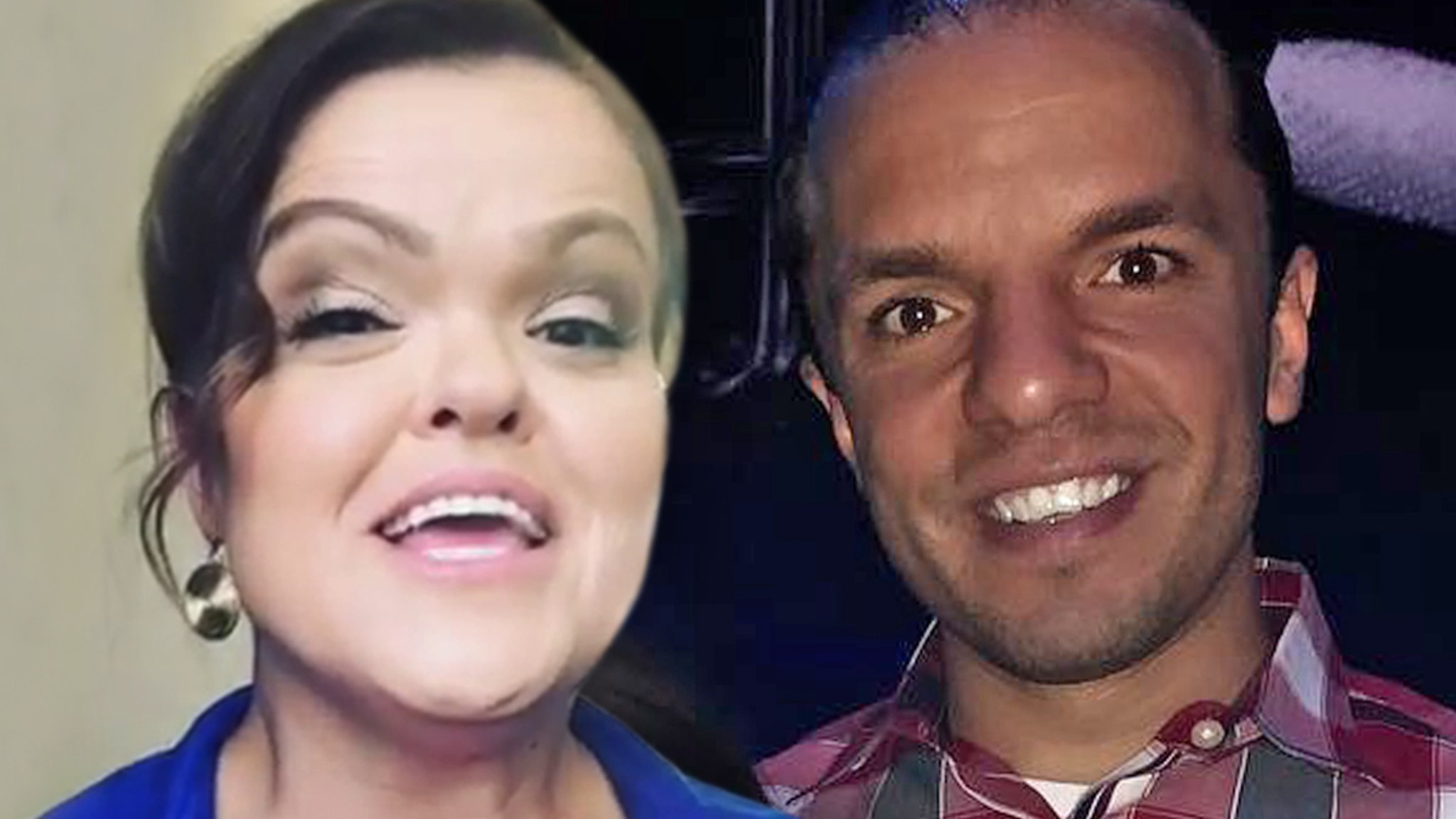 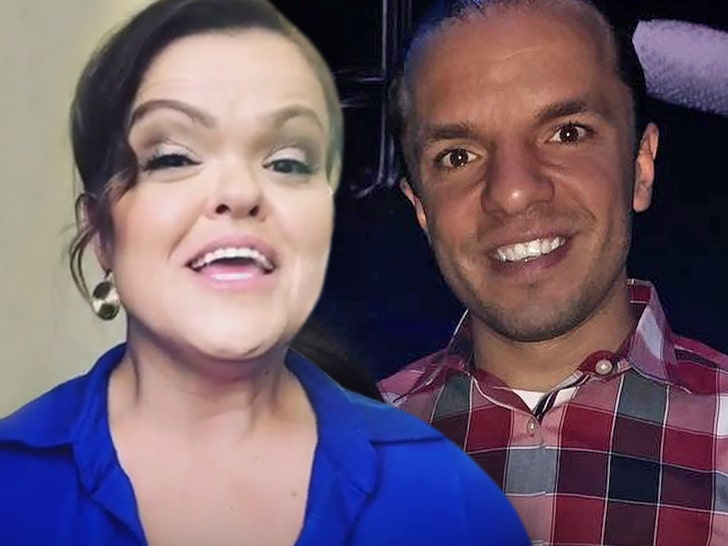 “Little Women: LA” star Christy Gibel has some great news in the middle of her nasty legal war with her estranged husband — she’s pregnant!!! With her new boyfriend, NOT her ex.

Sources close to the situation tell TMZ … Christy’s expecting a child with her BF, Gonzo. We’re told she’s a few months along but just found out recently, and they don’t know the baby’s gender yet.

Christy is 42 years old, so the pregnancy is high-risk, but our sources say everyone is happy, healthy and very excited … especially her 19-year-old daughter, Autumn, from a previous relationship. 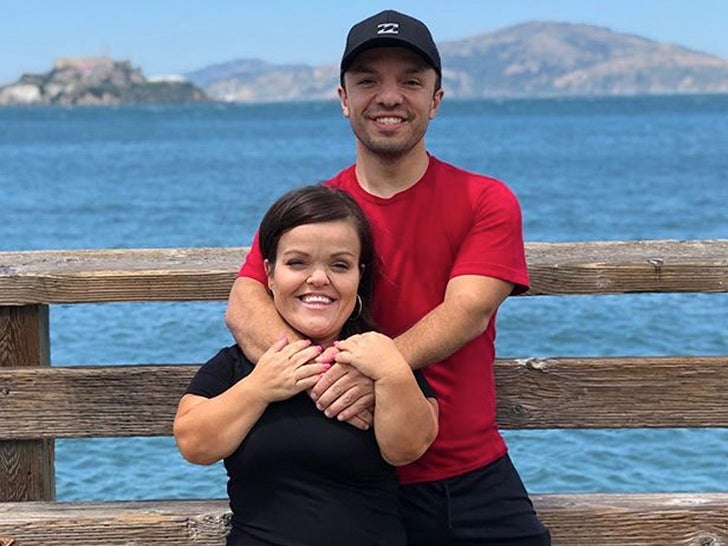 We’re told Christy is currently in New York with Gonzo … far away from her estranged husband, Todd.

We broke the story … despite being married for 5 years, Christy’s seeking to annul their marriage because she claims it was never consummated, and she alleges he committed financial fraud.

Todd called BS in legal docs last week, claiming the 2 definitely had sex during their marriage and denying the fraud allegations.

Christy’s relationship with Todd has been rocky, to say the least, and ya gotta think her getting pregnant with her new man … won’t exactly smooth things over.

BTW, we’re told Christy and Gonzo started dating in May, but they’ve known each other for years.