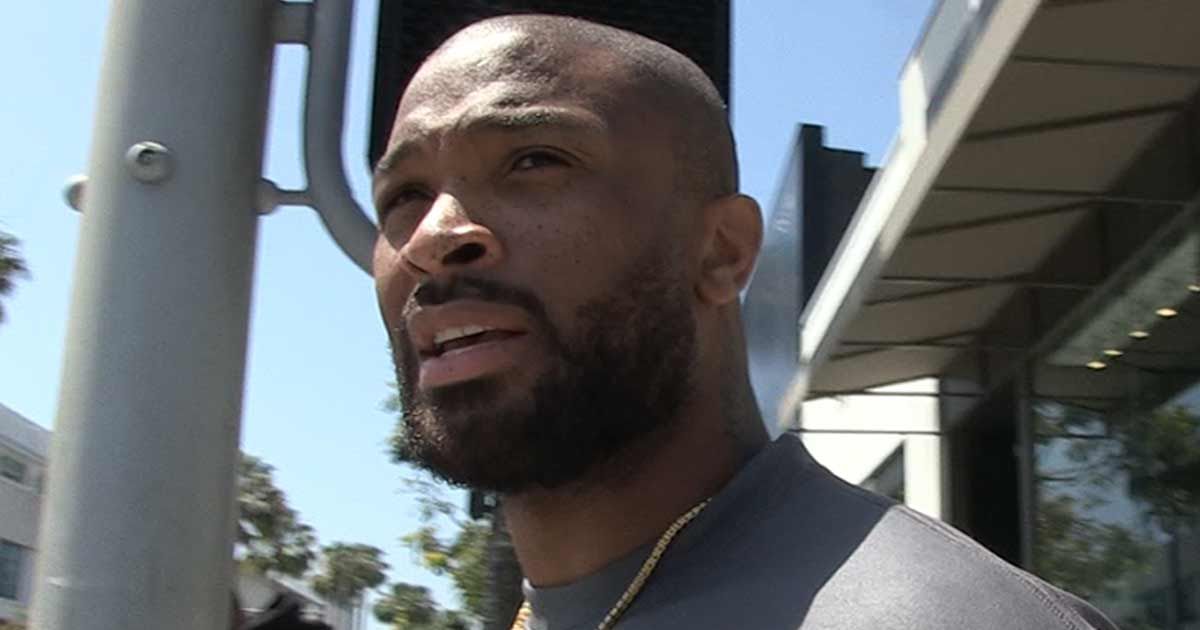 Warriors’ Mark Stevens Got Off Easy …

As we previously reported … in addition to the 1-year ban, Stevens was also fined $500,000 for pushing Toronto Raptors star Kyle Lowry during Game 3 of the NBA Finals after Lowry dove into the crowd trying to save a loose ball.

The man who shoved Kyle Lowry last night is a part owner of the Warriors, per @axios pic.twitter.com/5xkOgVPIwR

Lowry says Stevens also cussed at him several times during the interaction.

Tucker says the NBA’s punishment feels very light — and says everyone should be outraged by Stevens’ conduct.

“Don’t put your hands on people,” Tucker says … “There’s nowhere in the game for that.”

Tucker says he’s not sure what the punishment SHOULD be … but noted, “If a player put his hands on a fan, it would be a lot harsher.”

“No telling what happens … [that player would] probably never play again.”