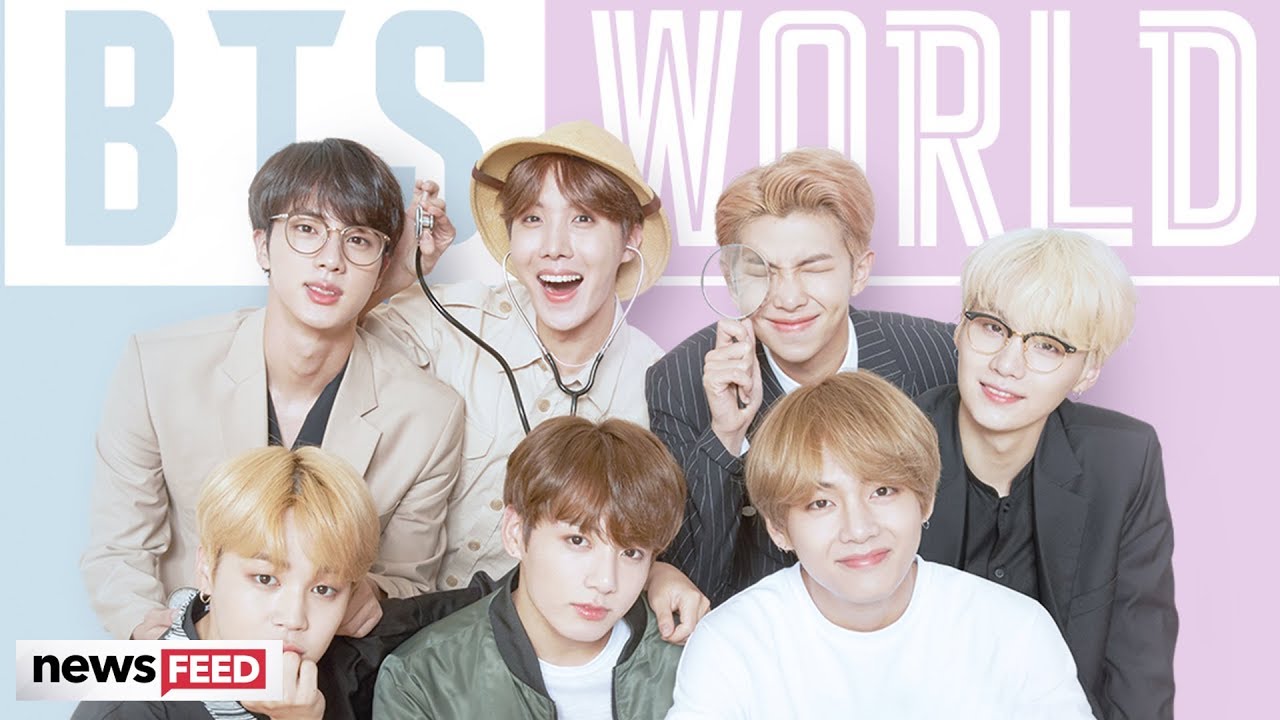 Since BTS announced their upcoming mobile game ‘BTS World’ in May ARMY members have been anxiously waiting for a release date and now we finally know when it’s coming out!

What’s up y’all? It’s Emile Ennis Jr. here with Clevver News and do you sit around all day and dream of working closely with the boys of BTS?

Yeah me too, and now with their new game ‘BTS World’, our dreams are coming true. Well kind of.

We will be able to act as the band manager of BTS as they rise to fame.

Ummm hello, dream job. Where can I send my resume?

The game is released worldwide on June 26th. Or June 25th in the United States, because thank goodness for time differences!

In the game, players will take on a series of missions and challenges.

One particular part that was teased in the mini game on the BTS World website involves finding a dorm for the band to stay in.

Each band member has a particular request like Jin wanting a big kitchen for cooking or Jimin wanting to be on the ground floor so he can jump around as much as he wants.

As their manager, you have to find the right place for them to stay.

But that’s not all, it just keeps getting better.

Brace yourselves ARMY, because BTS World is going to be incredible.

According to Variety, the game will also feature new exclusive content from BTS — including an original soundtrack, 100 exclusive videos AND 10,000 unseen pics.

TEN-THOUSAND UNSEEN PICTURES, MY HEART IS GUNNA STOP!!!!
And if that wasn’t enough to make you cry tears of joy, the game will reportedly be free and available for download on both iOS and Android phones.

And if you watched the latest teaser trailer 100 times like I did, you’ll know that the first track from the game’s soundtrack — which features Jin, Jimin and Jungkook — will be released tomorrow.

Ok that’s it, June is officially my favorite month of the year so far, thank you BTS.

And the BTS ARMY is really ready for this game to drop.

The tweets have been rolling in and they do not disappoint.

One person said quote, “me on the 26th ignoring all my responsibilities to play #BTSWORLD

And another said what we are all thinking right now quote, “Me when i found out that BTS world is for free”

And another Army member broke up the excitement with some hilarious comic relief with this tweet“ Namjoon after an hour of me managing him.”

Alright BTS Army, now I want to hear from you!

How excited are you for the BTS World game to drop in a few weeks? And who will be streaming their new song with me tomorrow?

Talk it out in the comments section below.

Then when you’re done, click right over here for a brand new video and give this video a thumbs up. Thanks for hanging out with me here on Clevver News, I’m Emile Ennis Jr., and I’ll see you next time.