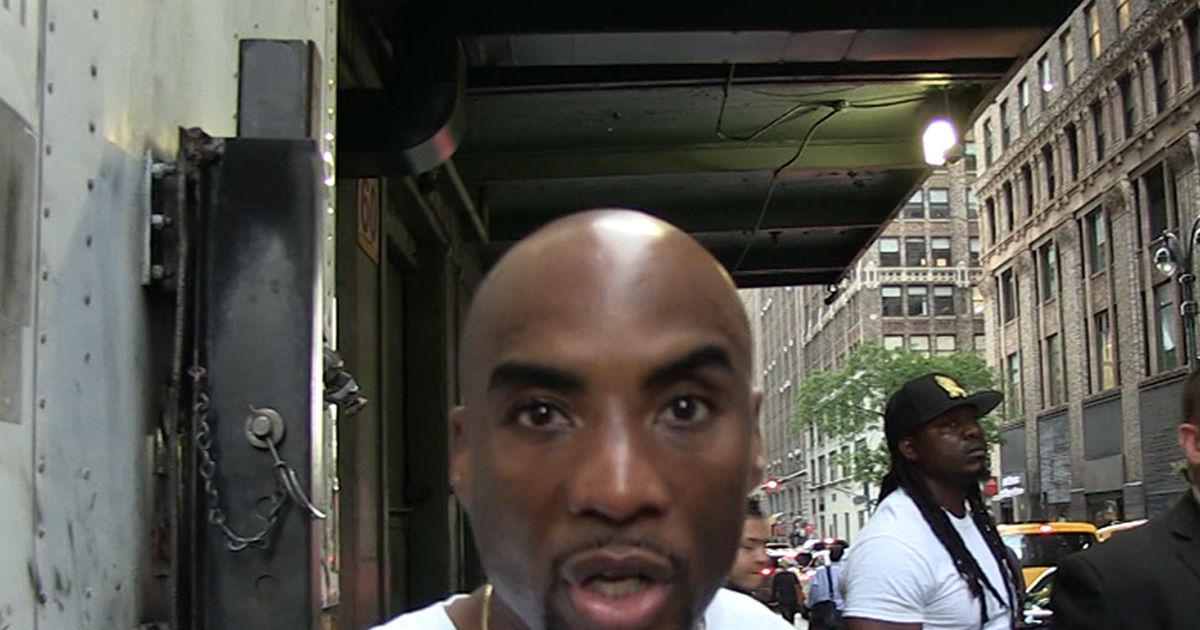 … He’s Got To Deal With His Own Karma

Charlamagne Tha God thinks Donald Trump doesn’t need to apologize to the wrongfully convicted Central Park 5 … he says Trump already made his bed, and now he needs to sleep in it forever.

We got Charlamagne in NYC Thursday and asked him if Trump should say sorry for infamously taking out a huge newspaper ad calling for the death penalty after Trisha Meili, the Central Park jogger, was attacked. 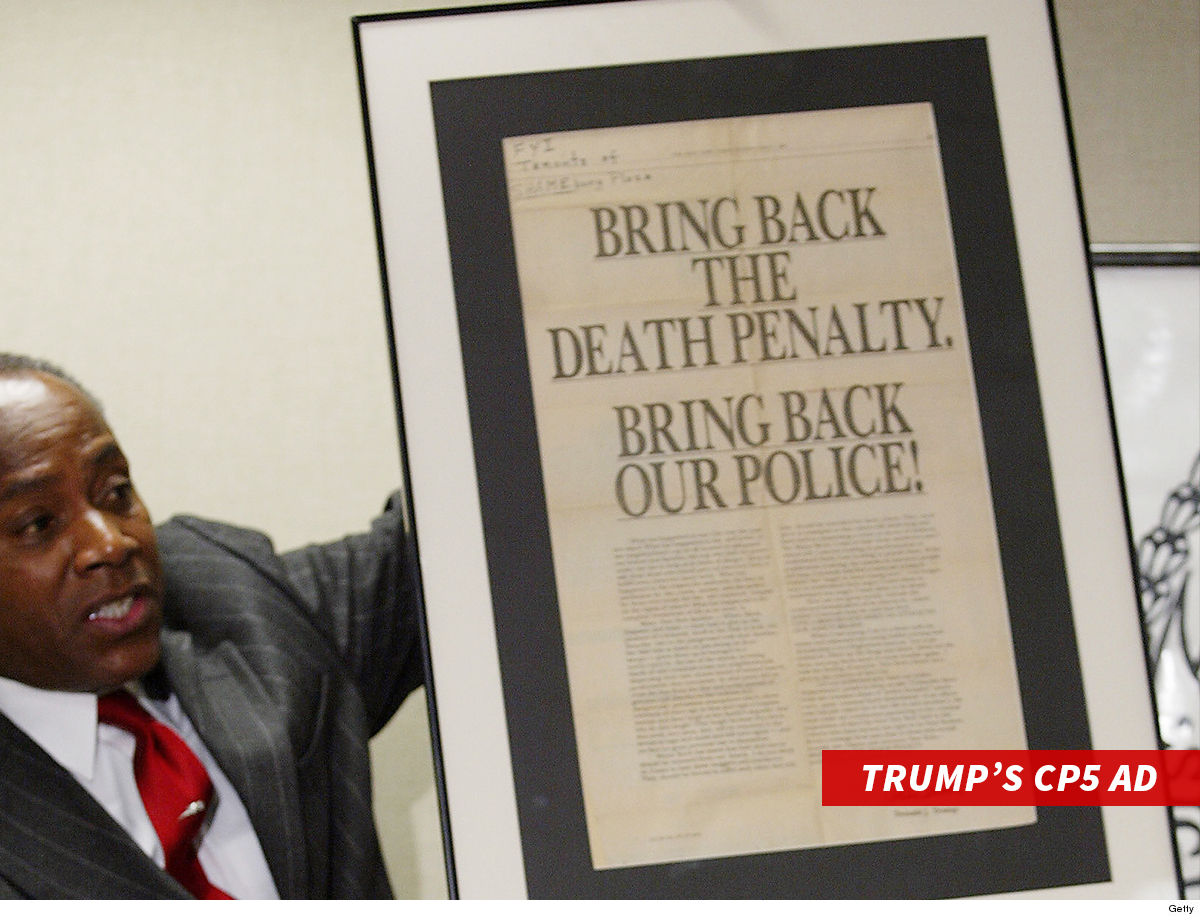 The famous radio host says an apology wouldn’t help the CP5 or their families, it would only benefit Trump, by cleansing his soul. Thing is … Charlamagne thinks Trump doesn’t have a soul and doesn’t care about bad energy or karma, so he’s not holding his breath and waiting for a mea culpa from the Prez.

Charlemagne didn’t just rip POTUS … he also turned his ire towards Linda Fairstein, the former head of the Manhattan D.A.’s Sex Crimes Unit who helped investigate and prosecute the CP5.

“The Breakfast Club” host is fully on board with the #CancelLindaFairstein movement in the wake of Netflix’s limited series on the CP5, “When They See Us” … and Charlamagne essentially equates her to Satan.

He’s not expecting an apology from Linda, either, as she’s mostly remained silent despite stepping down from several powerful positions in New York following her blistering profile in the new series.

There is one thing Charlamagne is certain will happen to Linda … and the picture he paints of her last days is anything but pretty.