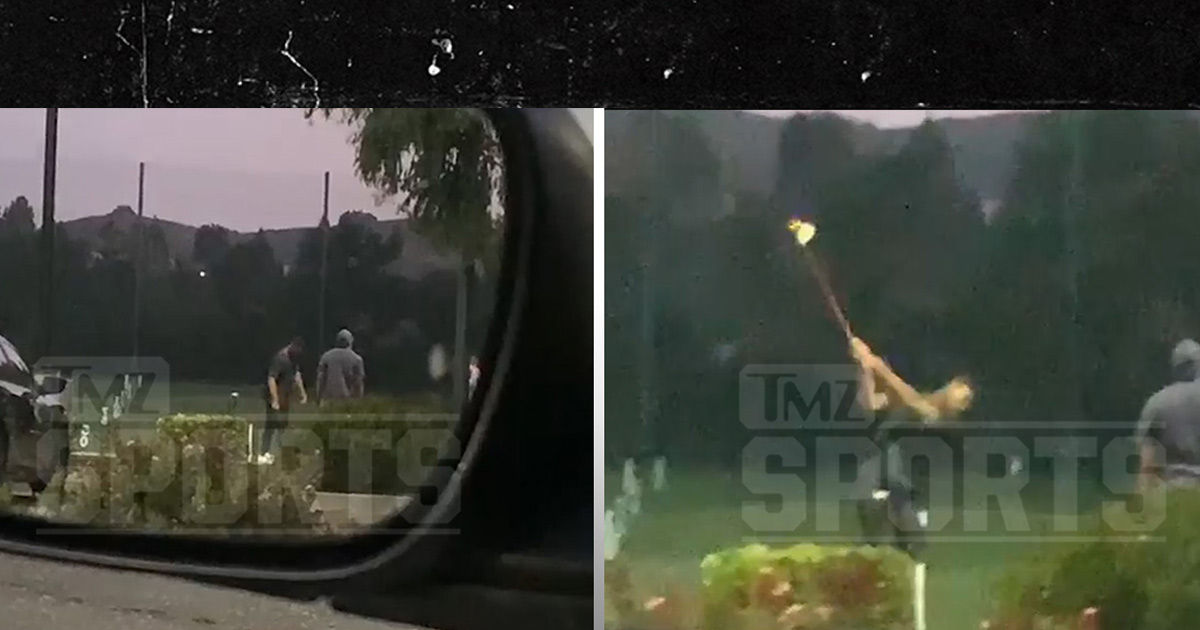 TMZ Sports has obtained PROOF that Zion Williamson is, in fact, a human being … stinkin’ it up at the driving range to show he’s not incredible at literally everything.

The ex-Duke superstar is obviously a one-of-a-kind freak athlete on the hardwood and he’s shown he can throw a football into outer space … but Z-Dub hit an L.A. golf course on Tuesday and shanked up a storm.

Look, he’s definitely no John Daly … but we gotta note that we have no idea how much he was trying or if he even cared to give it a good attempt.

So, next time you get down on yourself ’cause you can’t dunk like Zion, just remember you’re probably a better golfer than him.

As we previously reported, Williamson has been training in L.A. — while wearing Nikes — leading up to this month’s draft … enjoying his time on the west coast before he inevitably ends up in New Orleans.