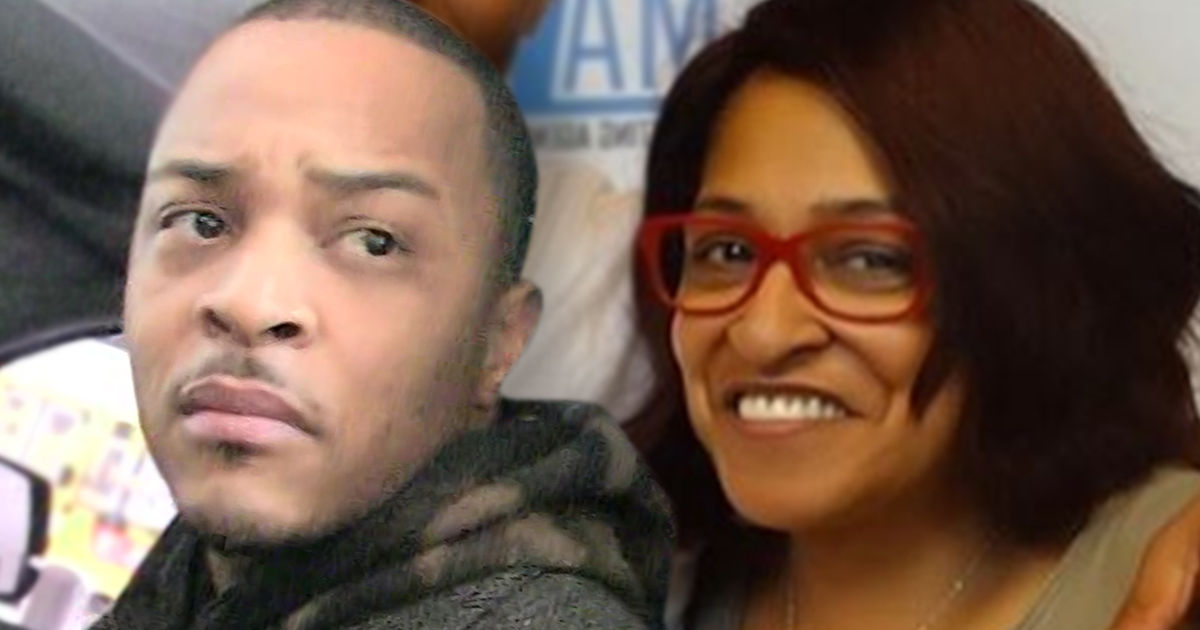 Sister Died from Cocaine Use 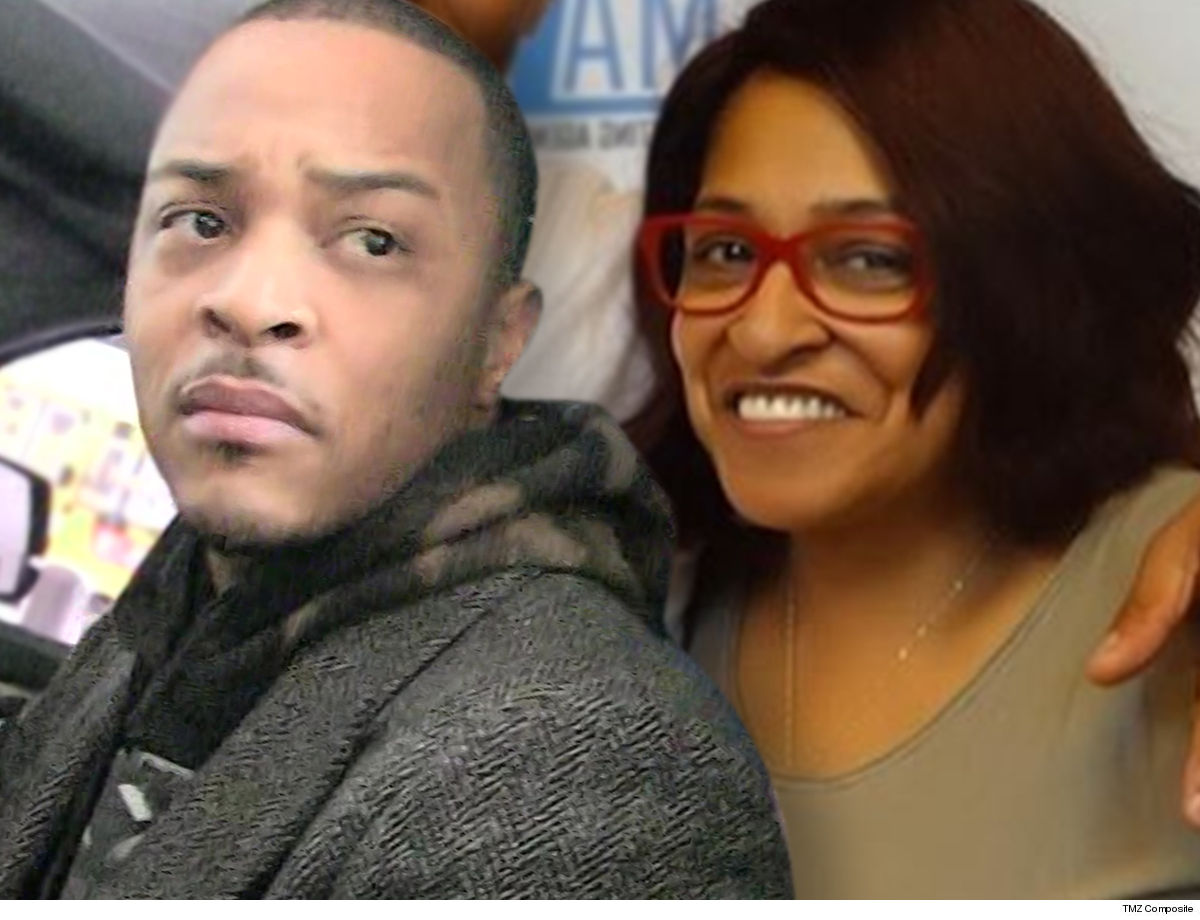 T.I.‘s sister, Precious Harris, had enough cocaine in her system to trigger heart arrhythmia when she crashed her car and later died … according to the Medical Examiner’s report.

The Fulton County M.E.’s report says Precious died from “cocaine toxicity which aggravated hypertensive cardiovascular disease (high blood pressure).” The report goes on to say the high blood pressure caused an abnormal heart rhythm … which went on long enough that disrupted the blood flow to her organs, including, most importantly, her brain.

The report points out Precious was suffering from several other ailments … including chronic lung disease, kidney disease and diabetes.

As we first reported, Precious was driving T.I.’s Dodge Avenger with his grandniece, Kairi Chapman, in the passenger seat when she fell unconscious and veered off the road, crashing into a telephone pole. Paramedics took her to the hospital and she had to be placed on life support.

She was never responsive after the accident, and died about a week later when the family decided to remove support.

As we told you … Tip and Tiny halted production of their reality show, ‘Friends & Family Hustle,’ after learning about what happened. Precious was a frequent guest on the series.

T.I. — who was incredibly close to his sister — shared a message after her death, saying, “We Love You Dearly Baby Girl….” 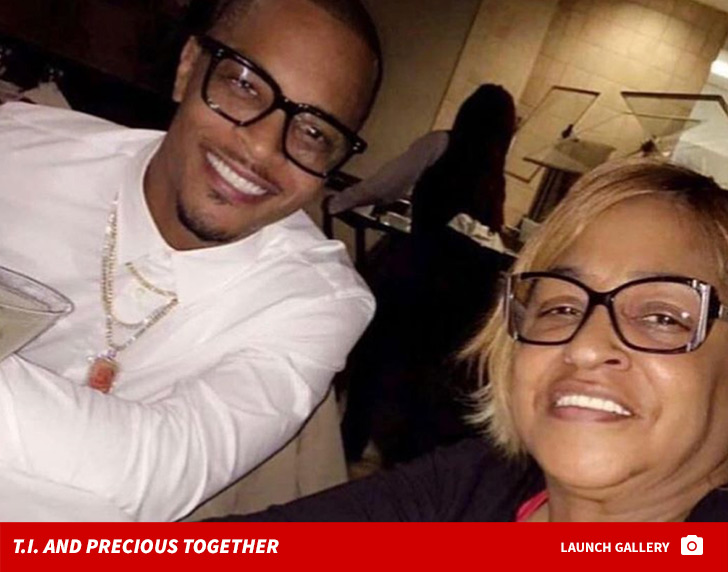