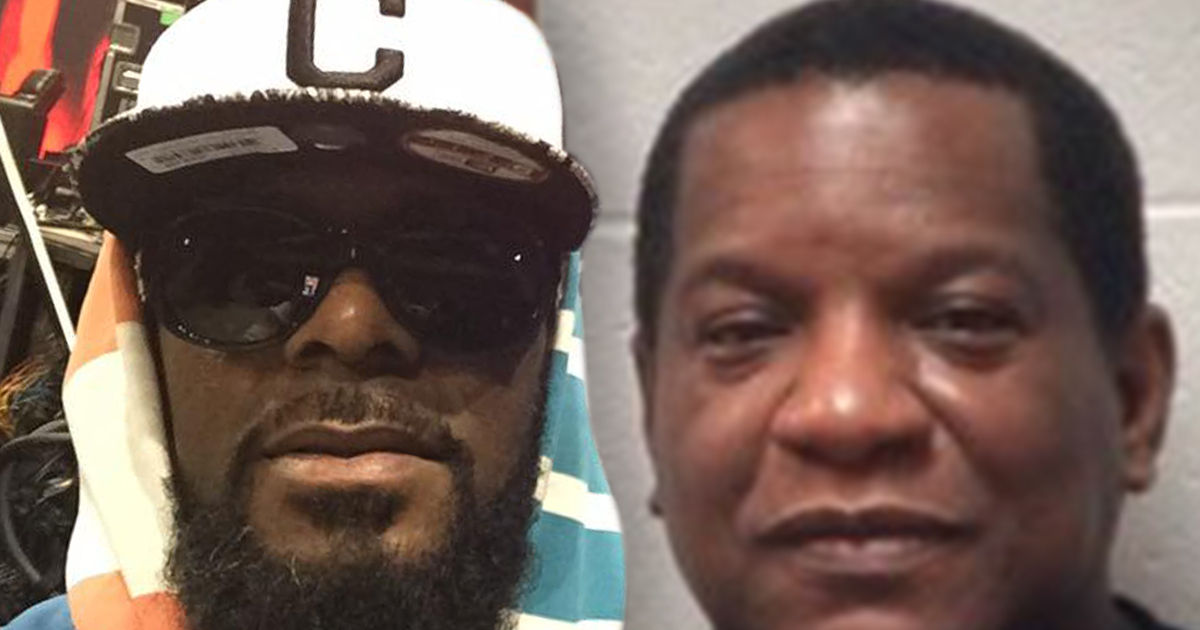 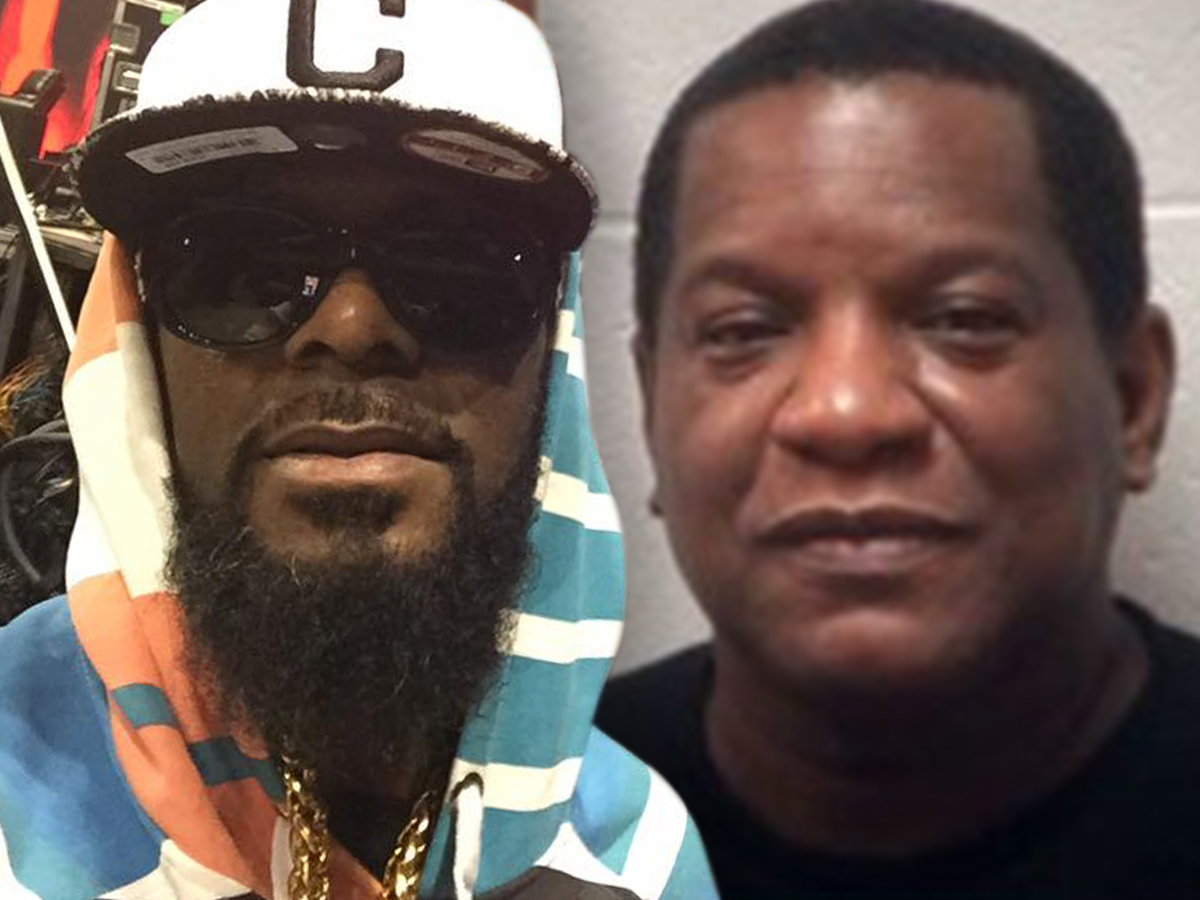 R. Kelly‘s former manager has just been indicted in Georgia for allegedly threatening to kill the father of one of Kelly’s girlfriends.

The Henry County District Attorney tells TMZ … James Mason was indicted Thursday on one felony count of making terroristic threats. We’re told the felony charge is punishable by 1 to 10 years in prison.

We broke the story … Joycelyn Savage‘s father, Timothy Savage, went to cops in May 2018 claiming Mason called him and said, “I’m gonna do harm to you and your family, when I see you I’m gonna get you, I’m going to f***ing kill you.”

As we reported … the Henry County Sherriff’s Dept. issued an arrest warrant for Mason in August 2018 and he later turned himself in. He was released on $10k bond and ordered to stay away from the Savage family.

The attorney for the Savage family, Gerald A. Griggs, responded to Mason’s indictment, saying, “Today’s indictment of Henry James Mason, former manager of R Kelly, further underscores the public accountability that victims and families are pressing on R Kelly and his team.

He continued, “The Savage family will not be bullied or threatened in their quest to reunite with Joycelyn. Let this be a message to all associates of Robert Sylvester Kelly that the Savages are serious about justice and accountability.”

Joycelyn has long maintained she’s not being held against her will, but her family believes she’s been brainwashed by Kelly … and they’re mounting a full-court press to free her from his clutches.