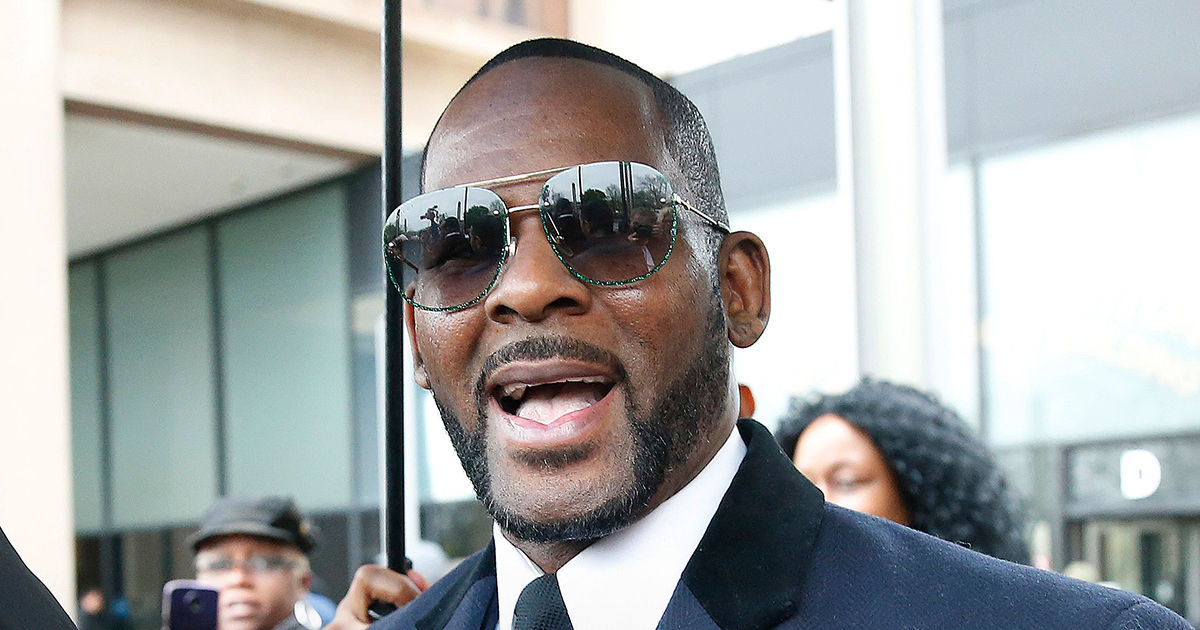 Facing the Judge to Enter Plea … 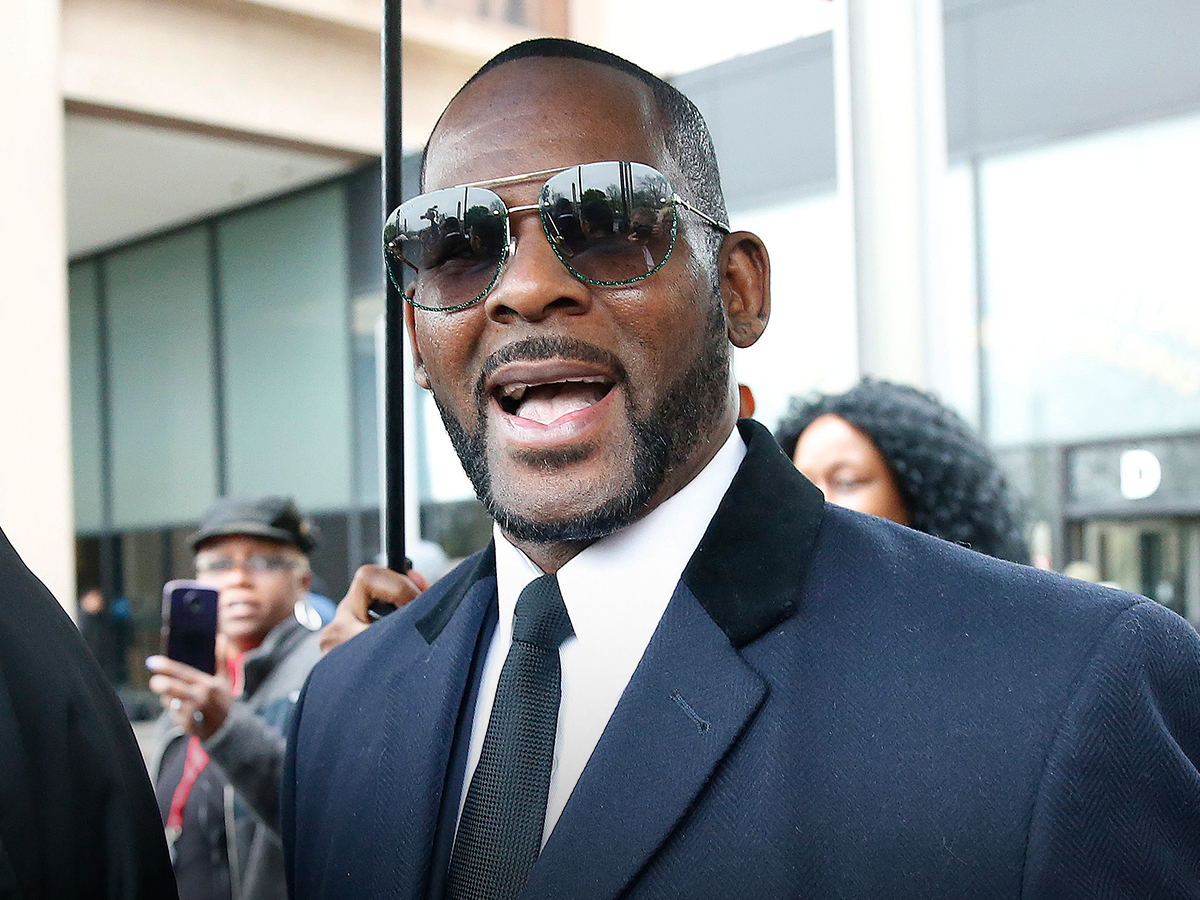 R. Kelly is back in a Chicago courthouse for a hearing on the new round of sexual assault and abuse charges he’s facing … and TMZ is streaming live.

The embattled musician will be present Thursday, along with his attorney, Steven Greenberg, for his arraignment. Greenberg, tells us his client plans to plead not guilty to all 11 charges.

In legal docs, Kelly is accused of forcing contact between his penis and the alleged victim’s mouth and committing an act of sexual penetration on a victim listed only as “J.P.” The alleged incident occurred in January 2010, when the victim was under the age of 18.

Kelly’s crisis manager, Darrell Johnson, had already told us his client denies all accusations and maintains his innocence. Hence, the not guilty plea today.

Thursday’s hearing, which is set to begin around 7 AM PT, is separate from the 10 counts of aggravated sexual abuse Kelly is already facing in Cook County. There are also 3 federal probes underway — 2 in New York’s Eastern and Southern Districts and another in the Northern District of Illinois.

Stay tuned for the live stream …