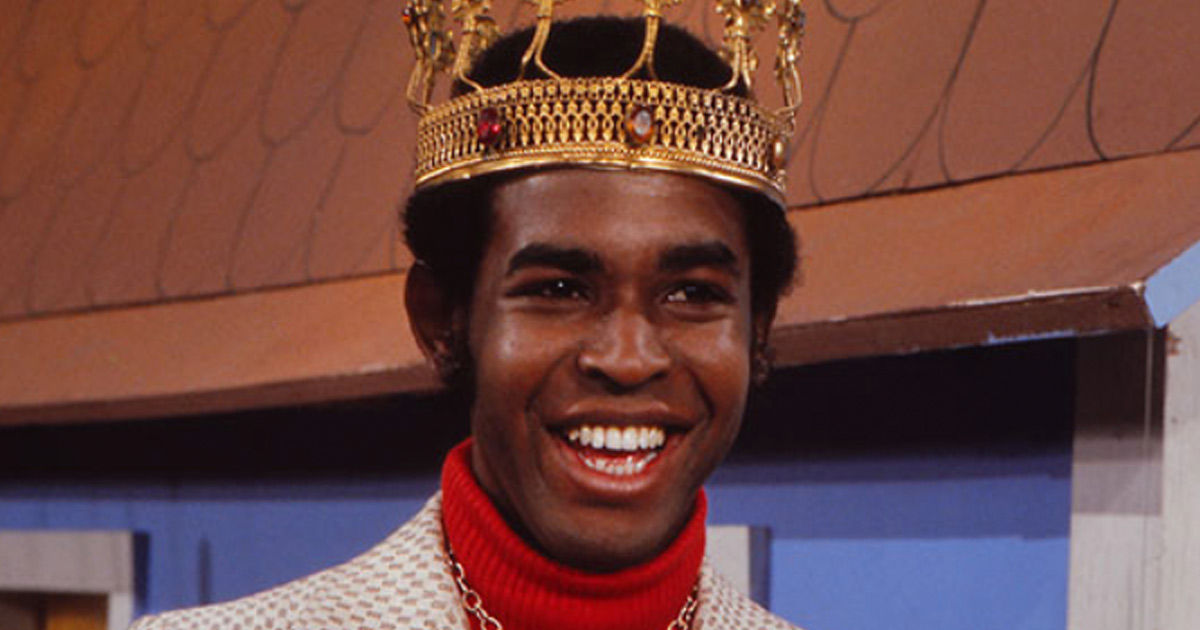 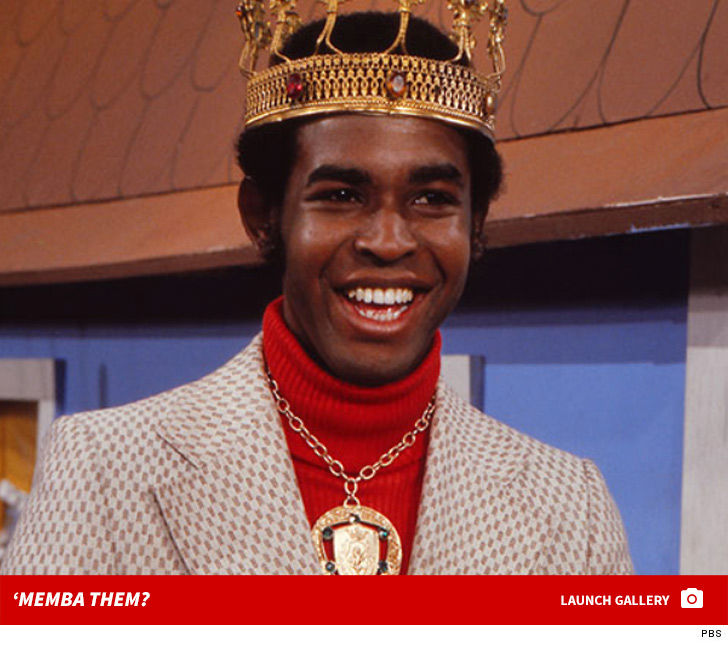 Francois Clemmons was in his early 20s when began his long run as the neighborhood policeman, Officer Clemmons, on the formative children’s television show “Mister Rogers’ Neighborhood.”

Francois Clemmons was alongside other incredible counterparts like Betty Aberlin as Lady Aberlin, Joe Negri as Handyman Negri, David Newell as the delivery man Mr. McFeely and of course Fred Rogers as Mr. Rogers himself.

Francois was on the program for 25 years and was one of the first African-Americans with a recurring role on a kids show … opening the door for others on shows like “Sesame Street” and “The Electric Company.”

Guess what he looks like now at 74 years old!