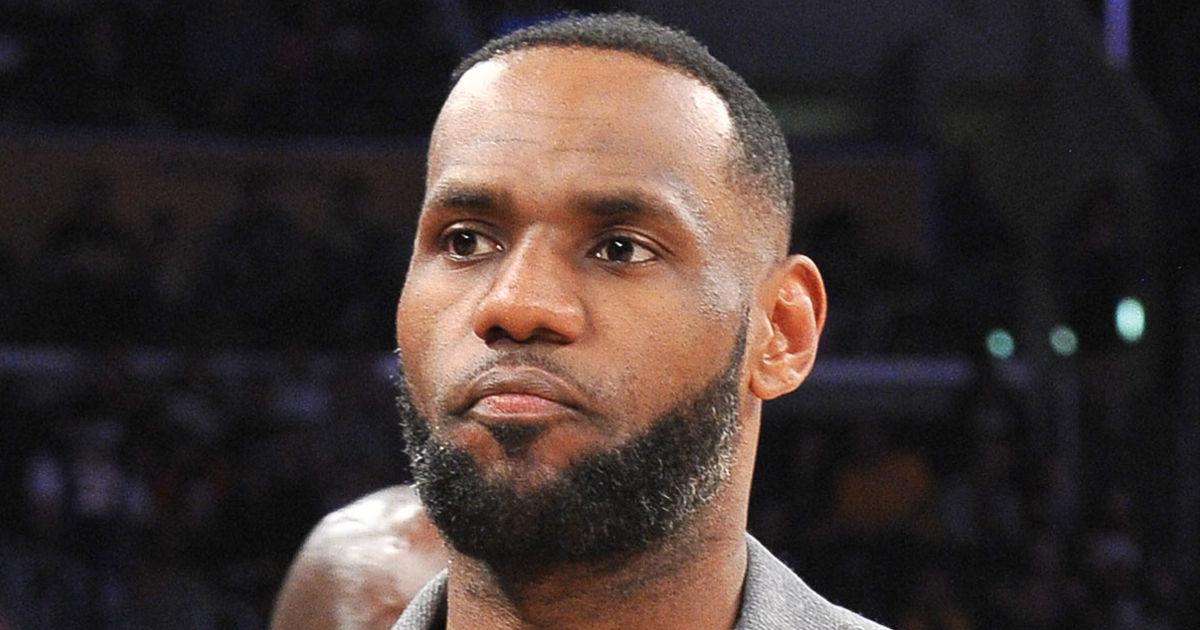 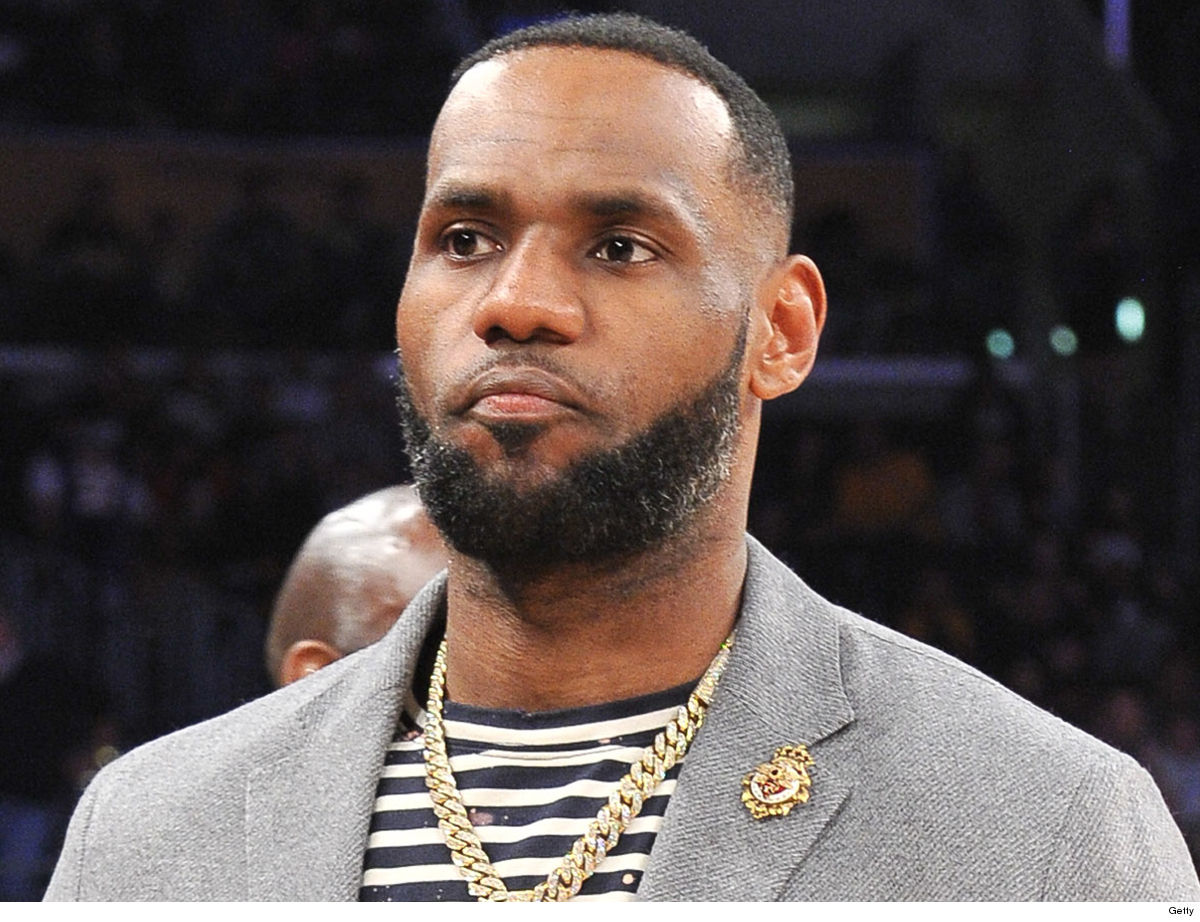 LeBron James is FURIOUS at the Golden State Warriors part-owner who put his hands on Raptors star Kyle Lowry during Game 3 of the NBA Finals … saying, “Privilege Ain’t Welcome Here.”

The original incident took place during the 4th quarter — when Lowry dove into the stands to try and save a loose ball, and Warriors part-owner Mark Stevens shoved Lowry while he was still down.

The man who shoved Kyle Lowry last night is a part owner of the Warriors, per @axios pic.twitter.com/5xkOgVPIwR

Lowry was PISSED when he got up and called for officials to eject Stevens from the game. After the game, Lowry suggested Stevens should get a lifetime ban.

Now, LeBron James has weighed in … saying, “There’s absolutely no place in our BEAUTIFUL game for that AT ALL.”

“When you sit courtside you absolutely know what comes with being on the floor and if you don’t know it’s on the back on the ticket itself that states the guidelines. But he himself being a fan but more importantly PART-OWNER of the Warriors knew exactly what he was doing which was so uncalled for.”

“He knew the rules more than just the average person sitting watching the game courtside so for that Something needs to be done ASAP! A swift action for his actions.”

LeBron continued … “Just think to yourself, what if [Kyle Lowry] would have reacted and put his hands back on him. You guys would be going CRAZY!! Calling for him to damn near be put in jail let alone being suspended for the rest of the Finals all because he was protected himself.”

“I’ve been quite throughout the whole NBA playoffs watching every game (haven’t missed one) but after I saw what I saw last night, took time to let it manifest into my thinking I couldn’t and wouldn’t be quiet on this! #ProtectThePlayers#PrivilegeAintWelcomeHere”

For their part, the Warriors claim they’re investigating the incident and say Stevens will not attend ANY of the remaining NBA Finals games.