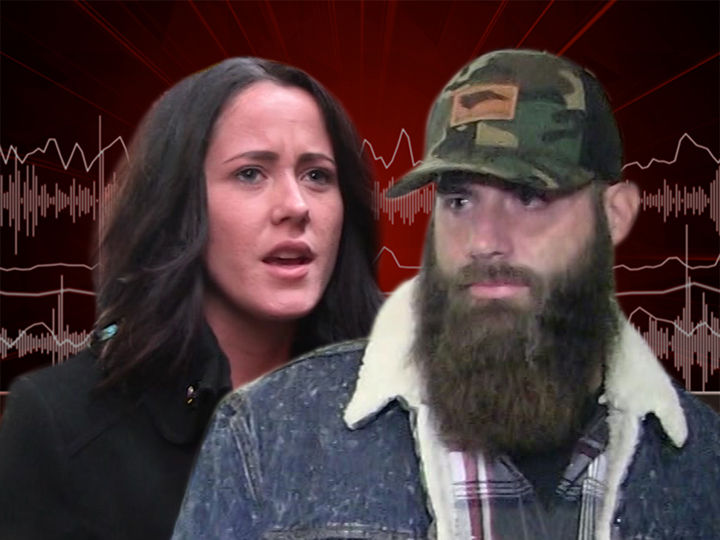 Jenelle Evans and David Eason were in the car when David was opening their mail and discovered a disturbing letter … adding major insult to injury for the couple.

According to the 911 call — made by Jenelle — her husband opened a letter addressed to her in her car when a powder came pouring out of it … causing him to throw the rest of the mail outside on the ground.

Jenelle tells the operator the return address made it seem like it was from Brunswick County Clerk … making it look like important mail. She says David — obviously — was freaked out by it.

As we reported … Jenelle and David received the suspicious package on May 15, just moments after the couple lost custody of their 2-year-old daughter, Ensley.

Now we know Jenelle’s the one who phoned 911 to report the substance when they got back from the hearing, and cops responded shortly after to file a report. It’s still unclear if the powder was a real threat or a hoax.